When we lived in Boston, traffic was life. It was like getting up in the morning. It was getting to work, the grocery, the doctor. Anything and you always had to calculate how much “extra” time you needed to deal with traffic. 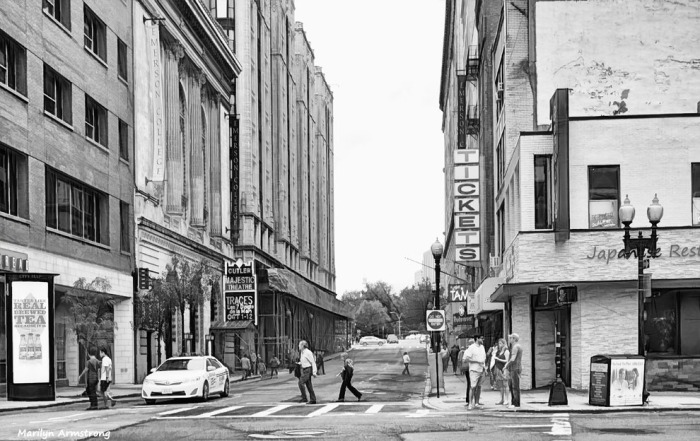 I had audiobooks in the car to keep my brain engaged. Traffic was as fundamental as roads and bridges. You couldn’t go anywhere without adding an extra hour — in case traffic was bad.

Traffic was always bad, but sometimes, it was lethal. These days, I don’t think about traffic because we don’t have much. We don’t commute. If we need to drive, we schedule it for when there is likely to be little or no traffic. Locally, a traffic jam is a tractor with two cars waiting at an intersection. 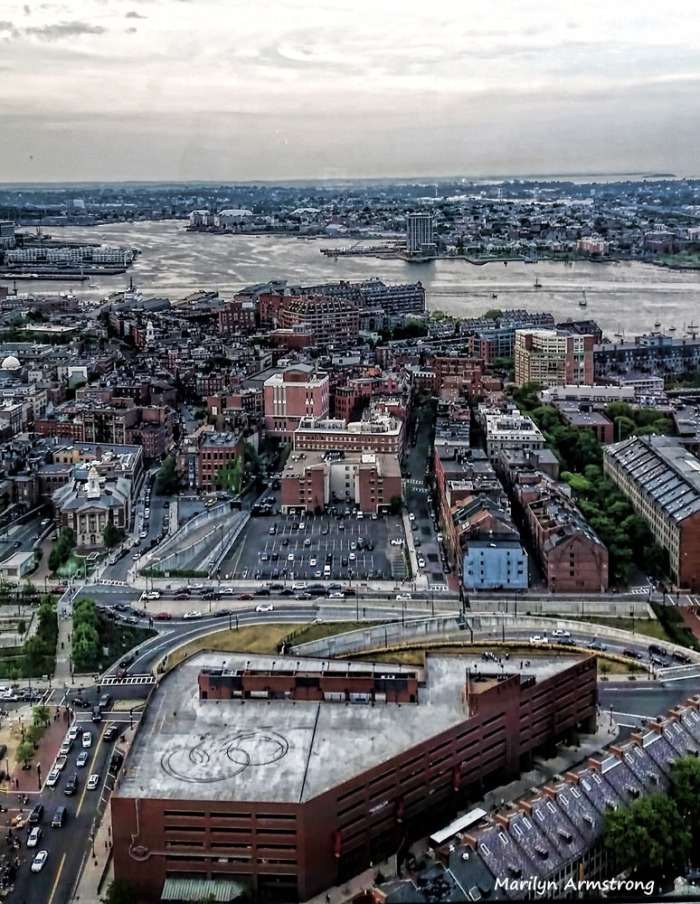 Until we moved here, traffic was a primary issue in our lives. It controlled our working days and holidays. Gridlock before and during holidays could effectively close the city. I once tried to pick Garry up from Channel 7 which was less than a mile from home. Normally, he walked, but he had things to carry and so he asked me to come and get him.

I left the parking lot, drove a block, and had to stop. Nothing was moving. An hour later, I was in the same place. I finally made a U-turn and went back to the apartment. The next day “GRIDLOCK” was the headline. The entire city had been stuck because it was the Friday before Christmas. 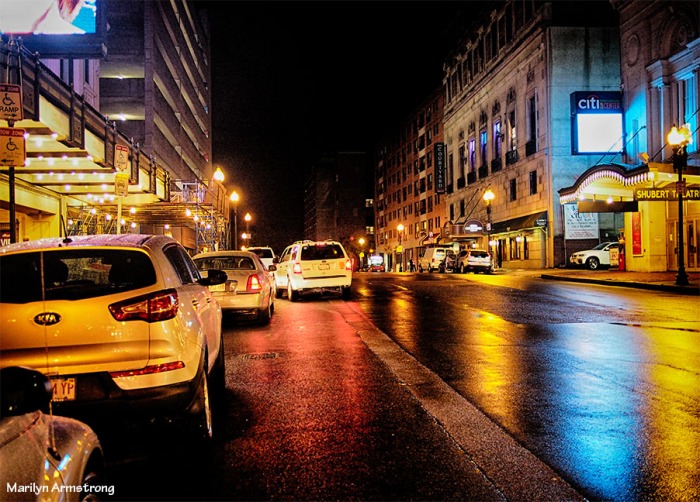 Less than a year later, we moved from Boston to Roxbury, about 4 miles outside downtown Boston. There were trees. Empty lots. Almost the suburbs. You could park — for free — on the street.

Then came the Big Dig.

The Central Artery-Tunnel Project, called The Big Dig, was a monstrous project involving rerouting and redesigning virtually every road in, out, around, and through Boston. If you lived in the city, there were no areas unaffected by it. It was supposed to solve the city’s traffic disaster. Ultimately, it made it easier to get to the airport, but the rest of it? It’s still a permanent jam that will never go away. 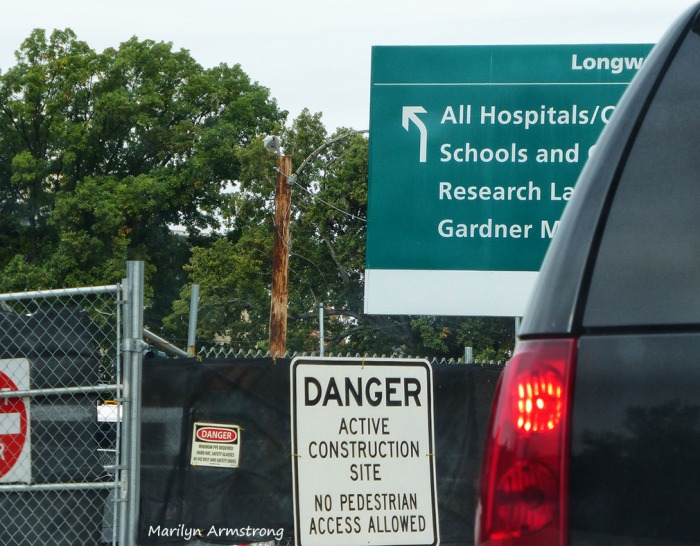 Was it worth it?

The Big Dig was the most expensive highway project in history. To absolutely no one’s surprise, it was plagued by cost overruns, scheduling disasters, water leakage, collapses of ceilings and other parts of roads and tunnels, impressive design flaws, blatantly poor workmanship, nepotism, corruption, payoffs, substandard materials, criminal arrests for a some of the aforementioned offenses (but not nearly enough), and four deaths. 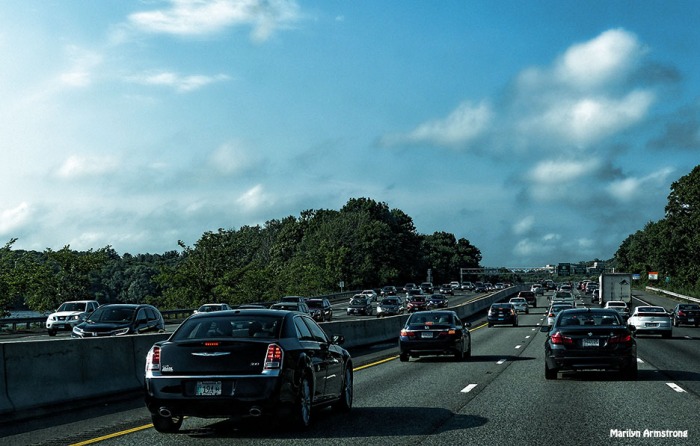 The project was supposed to be finished by 1998 and cost $2.8 billion. I am sure no one in Boston expected it to cost that or be finished on schedule — and we were right. It took an additional nine years and was finally finished in December 2007  It cost more than $14.6 billion. The Boston Globe estimates when all is said and done, including interest and fines, lawsuits and so on, the project will total more than $22 billion and won’t be paid off until sometime in 2038. Or later.

The Big Dig forced us out of Boston. One day, I had to go grocery shopping. The supermarket was a mile away. It took me two hours to get there and another hour and a half to get home. 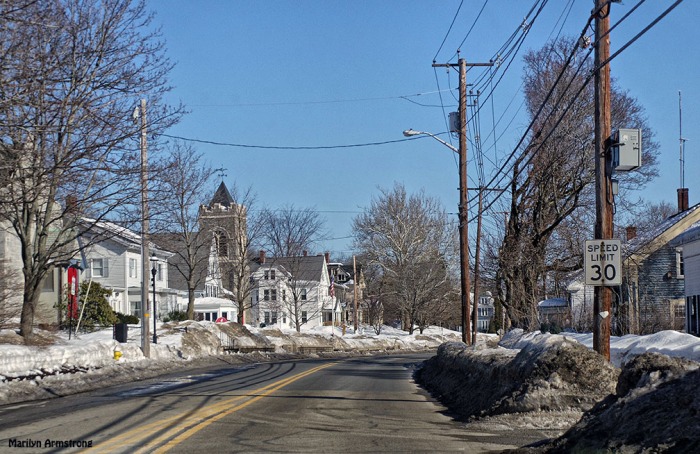 We fled. Traffic had overtaken over our world. Nothing was fun. We couldn’t go to a restaurant or a movie. We couldn’t shop, park, or get to or from work and should we get where we were going, there was nowhere to park. People trying to visit couldn’t find our us because the exit to our neighborhood kept moving and was often closed. Out-of-towners roamed helplessly through Dorchester, looking in vain for a street sign.

We must have spent years of our lives sitting in traffic.

We live in cities because that’s where the jobs are. You don’t find jobs with a future in small towns in the country. With all the telecommuting talk, most jobs still require you to be there. Most jobs require live interaction with colleagues and customers. 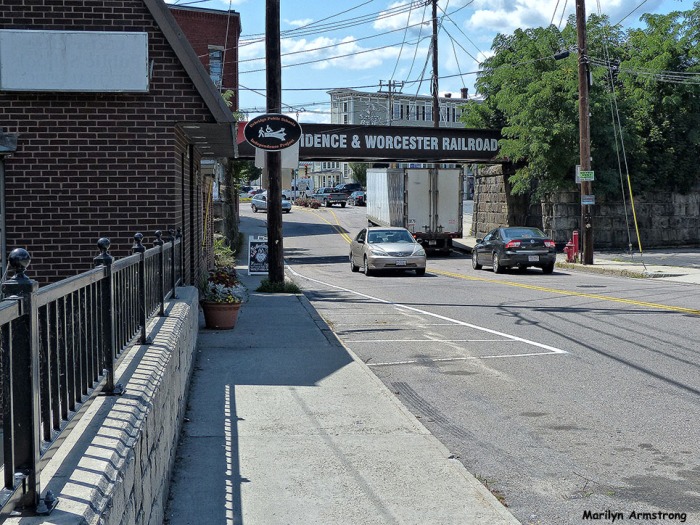 We underestimate how badly the wear and tear of commuting affect our lives and psyche. If it takes hours to get to work, you are already tired when you get there. Public transportation often takes even longer than a car and is a lot less comfortable.

Work is easy. Traffic is a killer.