Since November 2016, I’ve developed something of a routine. I open my email and usually spot about 150 new ones added to the older ones I’m planning to get to any day now (right, sure). Mixed in with the advertisements for things I might sometimes actually buy, are dozens of “news flashes” along with politicians begging for money. 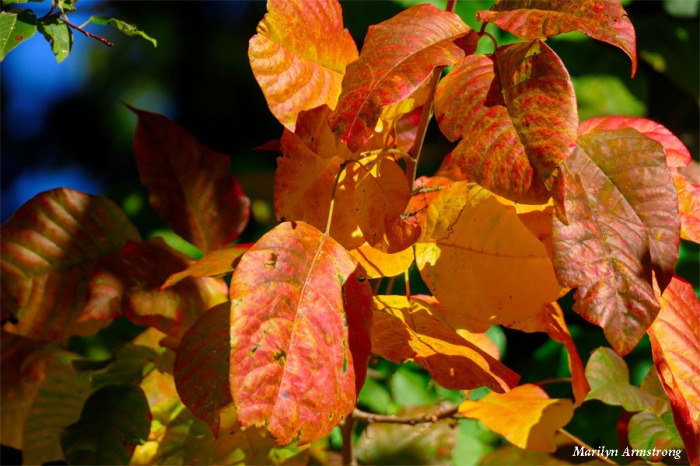 First, I delete all the advertisements unless one of them has something I need. Then, I delete all the advertisements for companies I’ve never heard of, unsubscribing and “spamming” them as I go. Sometimes, I stop and actually read an article. Today I read one about the final days (we assume they are final or nearly final because he is 95) of Stan Lee and what a mess his life became in recent years.

This proved to me that no amount of money and fame can perfect your time on earth. It’s his money and fame that’s causing most of the problems — the issues of the will and who took what and when. It was a long interview which would have been easier, but Stan Lee is deaf and won’t wear hearing aids. I can really relate to that.

He’s obviously just a wee bit lost from reality, but I suspect that’s the way he wants it. He does not want to reconnect. There’s nothing for him anymore. When his wife of 70-years passed, that was the end for Stan, if not physically, then psychically.

It got me to thinking about age. Stan Lee is 19 years older than Garry and 24 years older than me. He has it all or at least everything that “the world” can give you — and maybe it made him happy. Before. Now though, it’s just a reason for everyone to fight with everyone else. When large amounts of money are involved, it can get ugly.

When we go, the only things that will be left are paintings, pottery, antique dolls and a ton of clothing that for all I know will have come back into style. And of course, books, DVDs and CDs. There won’t be a dime left for anyone to fight over. The house is more likely to be a burden than a boon, but who knows? The world keeps changing. Maybe 2-1/2 acres in Uxbridge will be worth something by then. You could certainly put a fair number of condos on the property and there’s a lot of water down there for wells.

I realized I really only have one important job left in this world which is making our lives — Garry’s and mine — as good as possible. It isn’t to repair a badly broken world or shine the light of reason on a society gone mad.

Between one thing and another, I’ve had an incredibly hard-luck run of health issues. I’m not going to bother to list them, but it’s remarkable I’m alive … and even more remarkable that, to the best of my knowledge, nothing is trying to kill me at the moment.

This past couple of years, except for pain and discomfort which sort of comes as part of other issues, I’ve managed to not have to be in the hospital. I haven’t had a near-death experience, gotten pneumonia or any other contagious infection. For me, this is nothing short of remarkable.

Instead, I got trumped. We all got trumped and amazingly, some people seem to think that’s a good thing. Those people make me wonder if we are all living on the same planet. Maybe we aren’t. Have we considered the possibility that there is more than one reality and we live in one and they live in the other?

Maybe where they live, gravity pulls things up and death and destruction is what we are striving for.

All of this has given me a migraine I can’t get rid of — and the distinct feeling that I should DO something about it. Somehow, crotchety old me has got to fix things. Not alone. I don’t think I’m a force a nature to redress the balance of the world but surely, along with a group of intelligent, right-minded people, we can make things better?

That’s not what’s happening, though. After this past week of watching America puke all over herself, I’ve begun to seriously consider the possibility I’ve got this situation entirely wrong.

I’m turning 72 this year and while I realize as ages go, this is not as old as people get, it’s nothing short of amazing for me. The nightmare of politics is ruining my world. Instead of enjoying being retired, I have nightmares about Republicans. Honest-to-God nightmares populated by people wearing MAGA hats.

It occurred to me I can’t keep going like this. I’m ruining the only thing we have going for us: freedom. Every time the news comes on, I froth at the mouth. 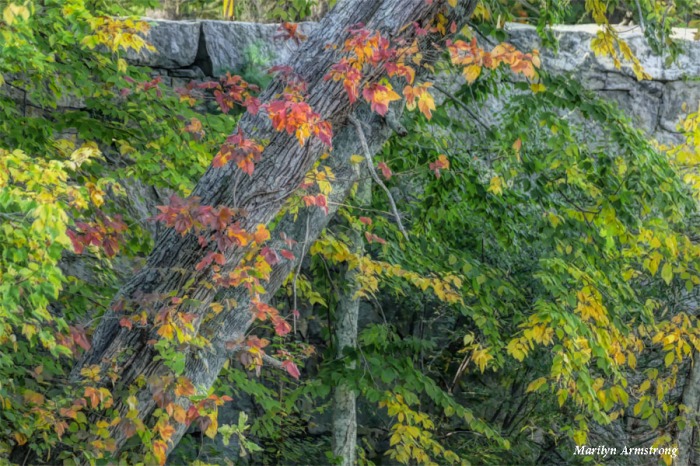 Why? Am I so attached to “the American ideal” — which has always been far from ideal — that I have to battle my way into my coffin? Is all this so that my son and granddaughter, who don’t seem to care all that much about the stuff going on merely shrug and accept what is — while I can’t? If the next generation or two isn’t the issue, what is the issue?

Why aren’t they in an uproar, screaming for a better America, a rational world? Is it possible that this is more important to me than to those who will live long past me? And they are not nearly as troubled by what they see as I am? Mind you I’m not trashing the whole generation. Some people are deeply troubled and trying to do something and I applaud them … but too many people don’t seem to care. 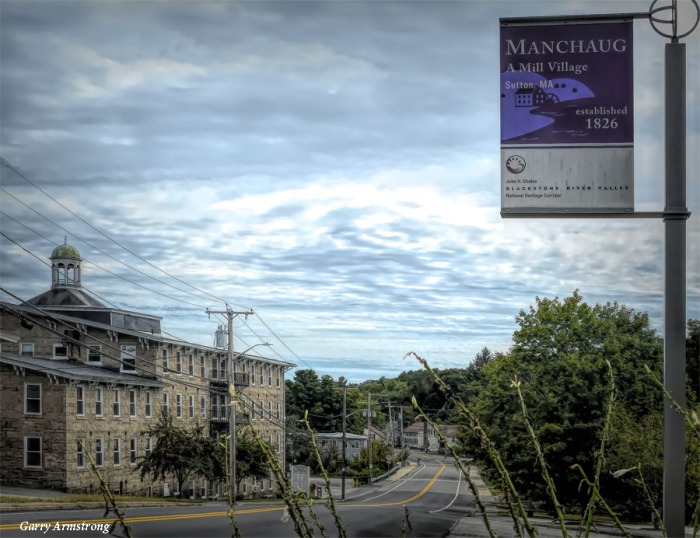 I decided I need to stop my routine and get into a different groove. I’m not giving up watching the news or caring about what happens. I couldn’t if I wanted to. It’s everywhere. Yet I did realize in another 20 years, I’ll be gone — or close enough. This isn’t my battle anymore. I feel like everything I believed my generation got right is being trashed.

And I can’t fix it. If the people who are going to be around in 20 or 30 years aren’t willing to put up a fight, then what’s the point? If they think this is okay, maybe it is. For them. Maybe the world I thought we needed isn’t what they care about. Maybe it’s just what I care about.

So I will not be frothing anymore. I’m sure I’ll occasionally work up a good rant when something particularly toxic is going on, but otherwise? I’ll vote like I’ve always voted: Democrat and Liberal. I will donate tiny bits of what we humorously call money to a cause, but mostly, I’m going to try really hard to take care of me and mine. I’m going to do my best to make Garry happy, to make me happy, to love my dogs and care for my home and remember to clip back the roses every spring.

The flowers in the garden bring me joy. Reading a good book makes me happy. Writing something good gives me satisfaction. Garry’s hearing progress is making me feel better about his life as well as mine. So instead of trying to fix the world, I think I’m going to try to enjoy it.

With all the horrors surrounding me, I’m going to do the absolute best I can to enjoy our lives while we have lives to enjoy. I may not entirely succeed, but at least, I’m going to try.

Like Loading...
‹ WILDFLOWERS OF THE DAY – ASTERS ALONG THE RIVER – Marilyn Armstrong
FRANK CAPRA – THE ODD BOID – Garry Armstrong ›