“Draw, you mangy dog,” snarled Blackie. No one could face down Blackie. He had the fastest gun west of the Pecos and a really bad temper too. And a bit of a drinking problem, truth be told. When he said draw, you could run, but you could not hide. 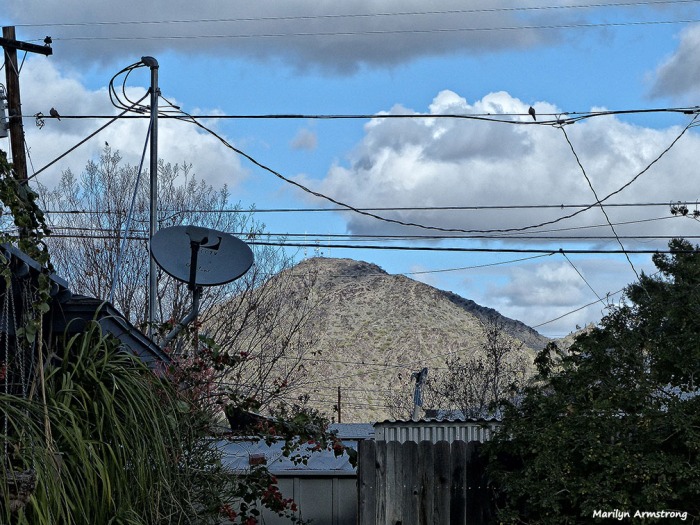 “Blackie, I was just funnin’ with ya,” he assured him. “No, really, just messin’ around widya. Puleeze, Blackie. I got a wife. A kid. A farm. I’ll never fun witya agin. No way,” he assured him. 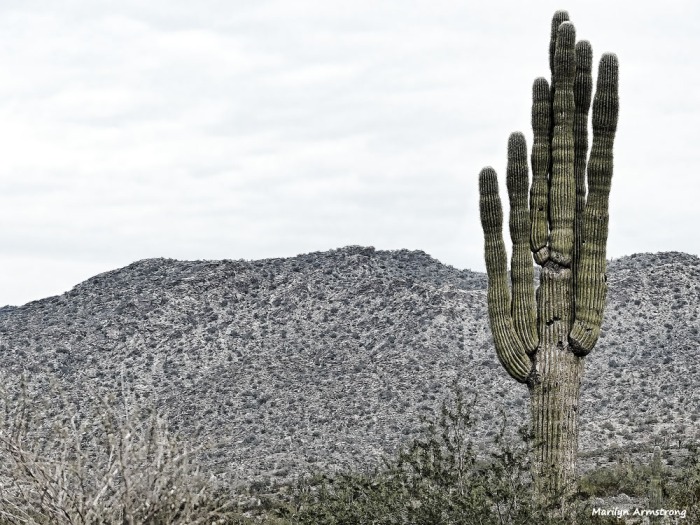 Blackie was having a difficult morning. Charbucks had overburned his coffee and his pumpkin spice donut was stale. His horse had bitten him and he had trouble starting the car, too. 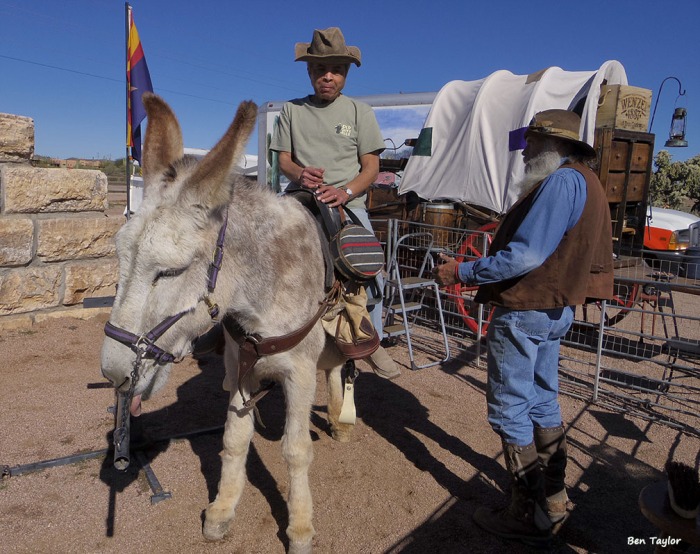 He had a really bad headache (too much hooch?) and he was pretty sure he was already late for work. He really needed to shoot someone, but this guy was so lame.

So he shot the bartender.

Then he went to work — selling stocks and bonds. Some days are just rougher than others.