They could have found him sooner had they tried harder.

It took them 16 years to find him. A lot of people knew where he was or knew enough to ask the right questions from the right people and get the correct answer.

Two brothers. So different. One becomes (eventually) the top guy at the University of Massachusetts. A really popular guy, too. Funny, witty, educated. But his brother — Whitey — was a killer. How does that happen? What kind of family dynamics produce the head of a mob and the head of the university? 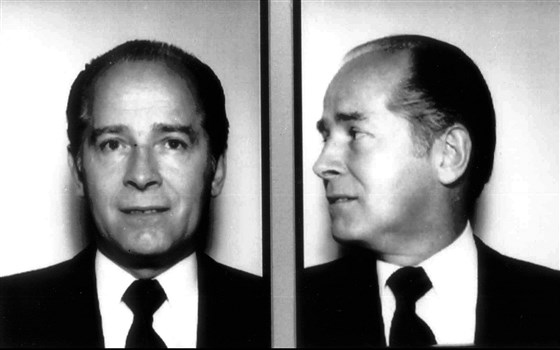 I think every general assignment reporter in Boston had some inkling of his location, including my husband who never said so because he never talks about “the mob,” not when we were young or now … but I was sure he knew a lot more than he said. The FBI knew because they used him as a source for decades and paid him for it, too.

He was supposedly some kind of a “Robin Hood” in Southie. Maybe for his friends, he was. For everyone else, he was a murderous thug. Eventually, it all broke open and he went to prison and died there today. 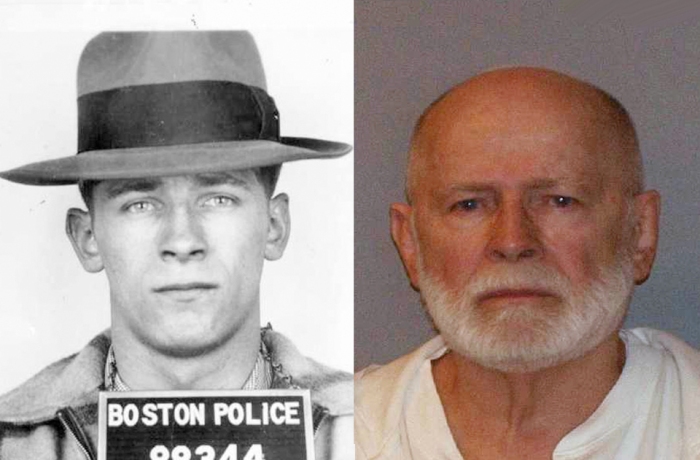 Former mob boss and fugitive James “Whitey” Bulger, who was arrested in Santa Monica, California on June 22, 2011 along with his longtime girlfriend Catherine Greig is shown in this 2011 booking photo. In the opening of the murder and racketeering trial on June 12, 2013, prosecutors described Bulger, 83, as the leader of a criminal gang responsible for decades of “murder and mayhem.” Prosecutors say 19 people were killed by Bulger’s hand or at his order. REUTERS/U.S. Marshals Service/U.S. Department of Justice/Handout via Reuters

His brother, who I’m sure always knew how to find him, leaped from his office and floated down on a golden parachute.

The feared leader of the Winter Hill Gang, “Whitey” Bulger was convicted (finally) in 2013 of 11 murders stretching from Boston to Florida and Oklahoma. Bulger had spent 16 years as one of the nation’s most wanted fugitives before he was captured in Santa Monica, California, in 2011.

The could have found him sooner. If they tried harder.