BUT NOW THE DAYS ARE SHORT, RICH PASCHALL 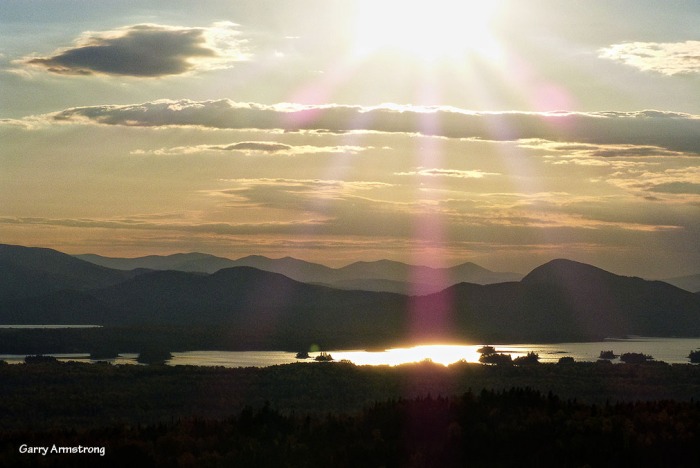 When I was seventeen, it was a very good year…

When I turned seventeen, I had finished my Junior year in high school and was looking forward to the Senior year at a new school.  It was a bit scary, I admit.  No one wants to leave his mates behind and start again, but that was my fate, not my choice.

At least the new school was in the neighborhood, and I already knew a few students who were going there.  Although we did not admit at the time, the final year of high school put many new thoughts into our heads. 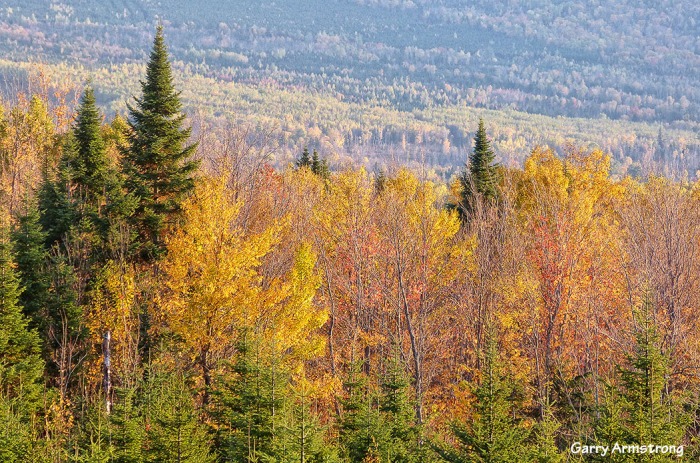 You may think sex or sexual orientation, but those thoughts had already arrived years earlier.  All the passing of a few years meant was that these thoughts and curiosities intensified.  As you might imagine, a few of the boys and girls were a little more advanced than the others.  I think that stands out to you a little more at seventeen.

The new school brought new friends, new interests and new teachers.  There were subjects and activities the other school lacked.  The final high school year also proved to be, as I suspect it did for many of my friends, one of the best years of my life.  Some of those friends and those memories stayed with me over the decades.  I had no idea then that it would be the “best of times.”

When I was twenty-one, it was a very good year…

Four years later, brought a similar situation.  It was time to move on to Senior year of university and hopefully finish my degree on time (I didn’t).  It did not hold the lasting thrills of 17, but it did seem in a certain way to represent the transition to adulthood.  In reality, I was no more adult than at 20 or twenty-two.  It was just a symbolic thing. 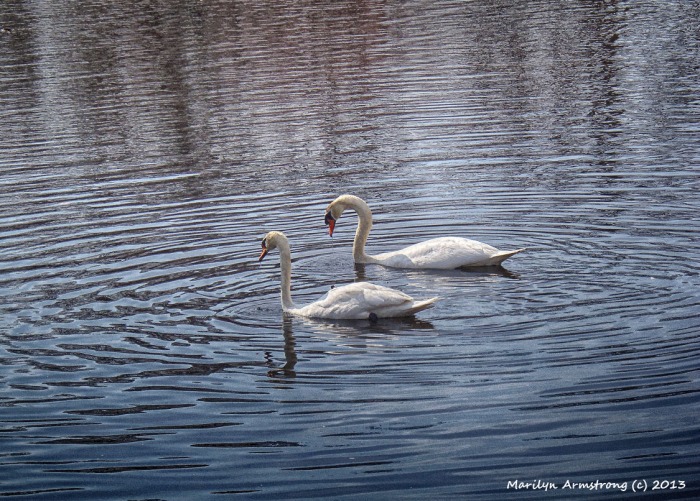 The “coming of age” also allows you to drink legally, but that did not mean too much. I was days, weeks or months older than the friends I hung around with so it is not like we all headed off to some bar.  Still, the year seemed to hold a certain energy that young adulthood will give you if you let it.

When I was thirty-five, it was a very good year…

I had finally earned my Masters Degree.

It was not about career advancement.  It was about reaching a goal I had set years earlier.  I sometimes studied for the Comprehensive exams with a woman in her 70’s.  She was pretty much doing the same thing, reaching for a past dream.

I could tell her of the courses I had and of books I read, and she pushed me to study things I was certain would never be on the Masters’ exam again.  She was right about the exam questions and perhaps the reason we both marched up to receive our diplomas on the same day. 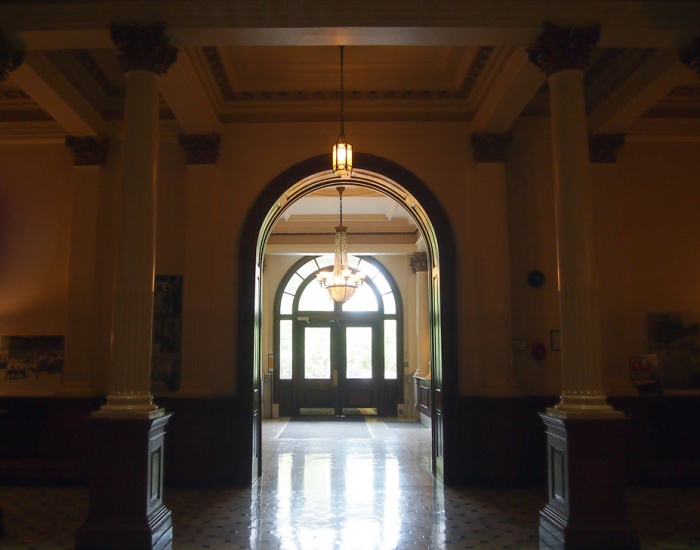 It felt like I had hit my stride at 35, although I can not really point to other reasons why.  If you have good friends, good times, and a reason for doing things, all seems right with the world.

Well, almost all seemed right.  I did not find the one right person to share my very good years.  Honestly, I can not say I looked all that hard.  I guess I was having too good of a time.

But now the days are short, I’m in the autumn of the year…

Even if you are optimistically believing that there are, let’s say, thirty-five years left, you know none will be like the year you were thirty-five.

With any luck at all, some will still be very good years. 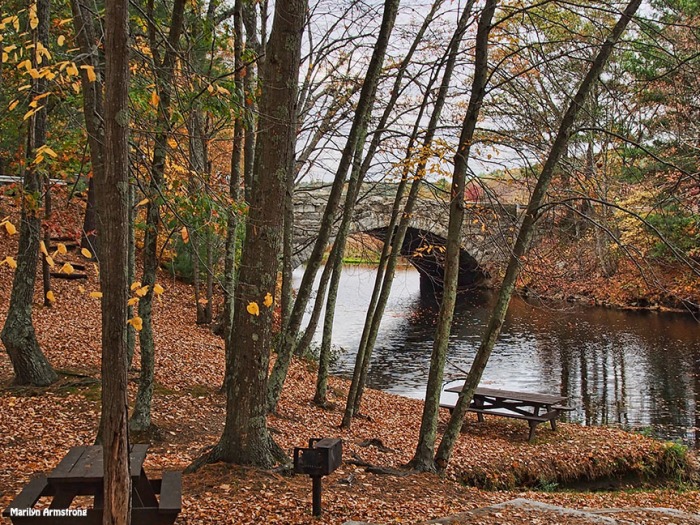 If your life is like a fine wine, there will be many years which are a fine vintage.  Wine aficionados will refer to this as a “very good year.”  I hope to still have them.  None are 17 or 21 or 35, nor will they be again.  With any luck at all, however, I will be able to drink in the rest and enjoy them as if I were sitting in a vineyard in France with one of my best friends while we recall our great adventures together.

And I think of my life as vintage wine
From fine old kegs,
From the brim to the dregs,
It poured sweet and clear.
It was a very good year.

Although many had recorded this song, it won the Grammy Award for Best Vocal Performance, Male, in 1966 for Frank Sinatra.