Home › Health › Arthritis › ABOUT THAT PAIN IN MY RIGHT ARM? – Marilyn Armstrong

ABOUT THAT PAIN IN MY RIGHT ARM? – Marilyn Armstrong

First, let me clarify: this doctor isn’t going to give me any more Prednisone or other steroids. He says it will melt my kidneys and kill me faster than my heart valves. Bummer.

What a killjoy. It’s like getting caught by the Baseball Commissioner for taking steroids except all I want is to walk like a regular person as opposed to limping around and falling over a lot.

But Dr. Lawrence IS a fancier of lidocaine shots. Today, I got one in my right shoulder and after his Christmas vacation, he will take on my hips. 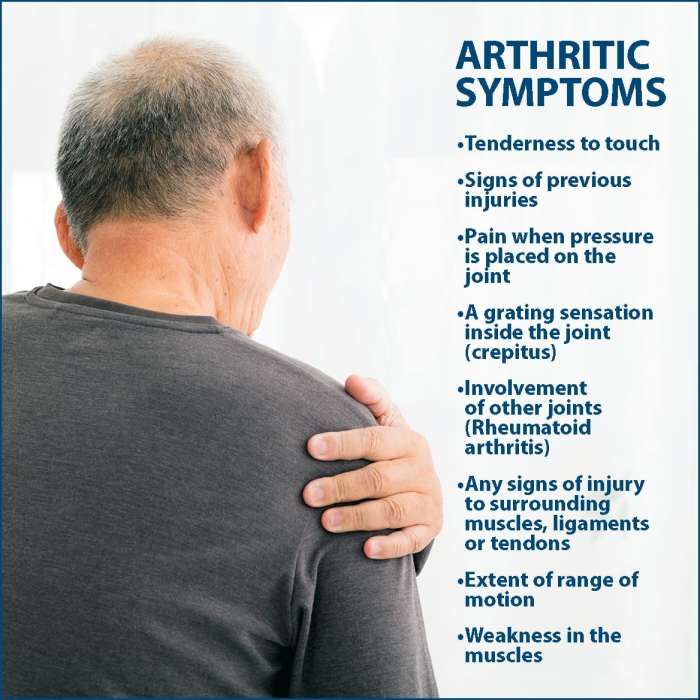 I don’t have anything wrong with my hips. It’s my back that’s screwed up. The back is so calcified and arthritic, it sends signals to all the other local joints, so my bad back makes the rest of me hurt. Double bummer.

It turns out my shoulder has become arthritic, too. It didn’t used to be. It was one of my “normal” joints. Now, like the rest of me, the shoulder is calcified and that calcification is pinching a nerve.

That’s why my hand goes numb. And the rest of the arm hurts so much. 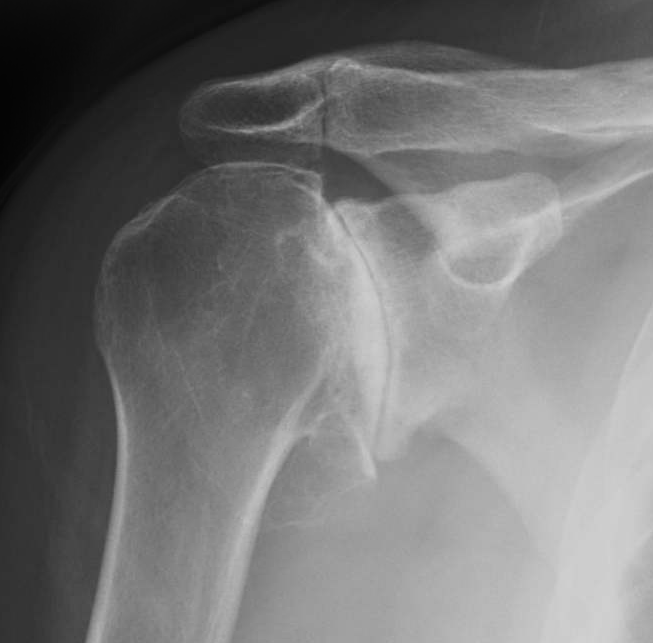 To be fair, it only hurts when I lie down, as in “trying to sleep.” If I could sleep sitting up, I wouldn’t have a problem, or at least not yet. It’s one of the reasons I stay up so late. Lying down hurts, but sitting up isn’t nearly as bad. Of course, then there’s walking. That’s bad too. And let’s not even think about running!

It’s nothing special. Just my body being itself. I sure hope this shot works.

Garry got one in his left shoulder about two months ago and it worked for him so I live in hope.

Like Loading...
‹ ANGEL’S SONG by Kim Harrison – A CHRISTMAS STORY
TOO MANY FLAKES DOTH A GREAT WHITENESS MAKE – Marilyn Armstrong ›