There are many interesting storm stories in my family history, starting with my Mom as a young woman. Sometime in the mid-1940s, before she married my dad, my mom and her friend Ethie were staying at my father’s summer house in the woods in Easton, Connecticut. There was a terrible storm raging outside, complete with brilliant lightning and crashing thunder. 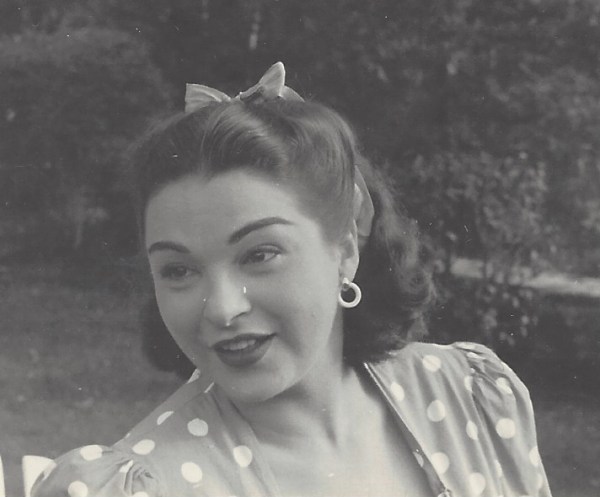 Mom before she married my father

Mom and Ethie nearly jumped out of their skins! They weren’t expecting anyone so they were terrified. They ran into the kitchen and each grabbed a heavy pot to use as a weapon, if necessary. They bravely approached the door. Ethie stayed behind the door and my mother opened it, pot brandished.

There stood a drenched man – Ethie’s boyfriend! He was worried about Mom and Ethie being alone in a secluded house so he decided to check in on them. Instead of the warm welcome he anticipated, he almost got his head bashed in with a pot!

Ethie with me as a baby

The earliest storm I remember happened when I was about six or seven years old. Again, we were in the Easton house and there was a hurricane that caused the power to go out. I don’t remember much except that I thought this was a great adventure. I loved watching my parents improvise to keep us warm, fed and entertained.

My dad lit a fire, which he rarely did. Our fireplace was mainly there for decorative purposes and often had flower pots or decorative objects in it instead of wood. That night it got to be a real fireplace with a real fire. That in itself was a treat for me. Then Dad proceeded to cook salami on a stick over the fire. It’s the only time in my entire life that I remember seeing my father cook. And I’ve never heard of anyone choosing to cook salami over an open fire. But it made a delicious sandwich! 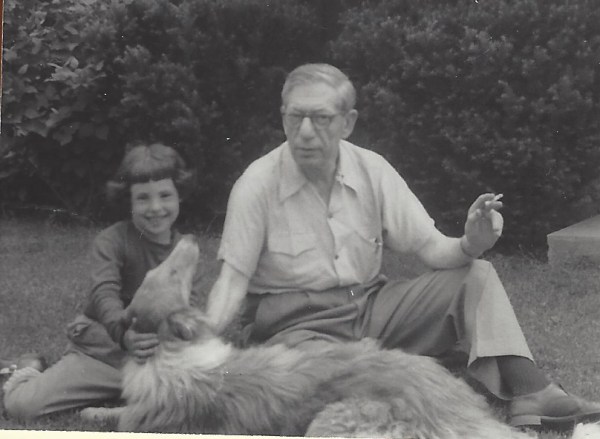 Dad and me when I was around five

In my teen years, another hurricane knocked out the power in Easton and this crisis went on for days. My mother arranged with the local butcher to store her frozen meat in his freezer so it wouldn’t go bad. We had filled the bathtubs with water so we were able to flush the toilets.

Me at around fourteen or fifteen

When the tub water ran out, my mother got a clever idea. We could drive down to the pool (which was at the bottom of the hill that the house stood on) and bring pool water up to the house. So we took our biggest, cast iron pots with handles, and filled them at the pool. The problem was that the ride back to the house was on a bumpy, dirt road. We tried to drive slowly and carefully, but by the time we got back to the house, most of the water had sloshed onto the floor of the car.

Not an efficient solution. 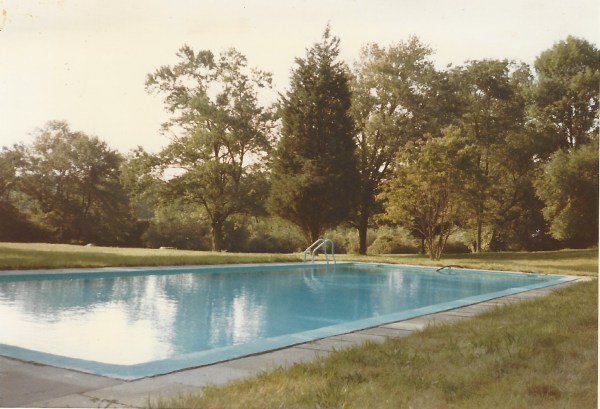 As we were trying to figure out how many trips we would have to make to solve our toilet flushing problem, the power miraculously came back on! We often laughed about this creative but flawed McGyver moment!

Another memorable storm story happened when I was a teenager. My mother and I were driving from our apartment in New York City to our house in Easton in a raging blizzard. The snow and the wind created total whiteout conditions. We couldn’t see two feet in front of us. We literally had to get out of the car to figure out where the road was and which way it went.

This was how bad the visibility was!

I had anxiety issues so this could have been a terrifying, stressful experience. But my mother was an upbeat, positive person with a wicked sense of humor.

She turned this situation into a silly game. I remember laughing hysterically as we blindly inched our way up the highway. Somehow Mom made it feel like an episode of “I Love Lucy.”

From then on, I tried to model my crisis behavior on my mother’s. I always try to find humor in muddling through. When given a choice between laughing and crying – always go for the laugh! 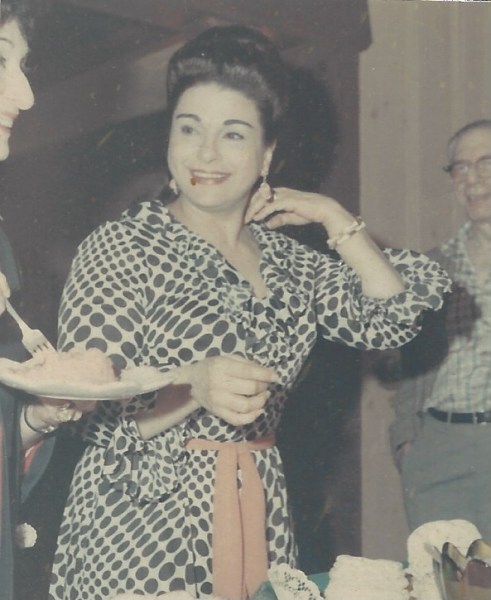 Mom when I was seventeen or eighteen

One more interesting storm experience involves Tom and my boat. When hurricanes directly hit our marina, the marina staff have to take the boats out of the water, to protect them. They put them in the parking lot, on stilts, like they do to store the boats over the winter. This happened in advance of Hurricane Sandy, in 2012. Amazingly, the small staff managed to get over 130 boats out of the water in about 36 hours.

What hurricanes can do to a marina

The crazy thing was that in the storm, the water flooded the parking lot and came all the way up to the bottom of the boats. Any more flooding and the boats would have started to float around the parking lot, crashing into one another. That would have been a major disaster. One sailboat from a nearby mooring also ended up in our parking lot, marooned when the water receded. It was a bizarre situation.

In 2011, we had lost power in the house twice, for a week each time. That’s when we decided to get a generator. It took forever to get it installed and it was operational just a week before Hurricane Sandy hit the next year.

Since then, our storm stories have been boring – the power goes out and then ten seconds later, it comes back on again. We often still lose phone lines and internet service, so it can still be an inconvenience. But nothing to write home about – or write a blog about!

This is our precious generator! 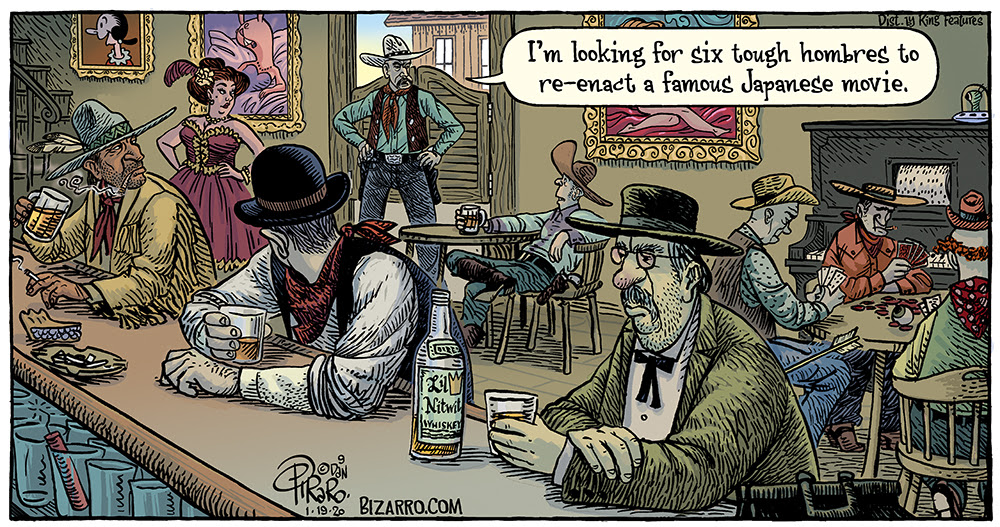