From “Oh! What a Lovely War” made and released in 1969, these are songs soldiers sang in the field.

Despite the awfulness of our current political days, the endless years of World War 1 were at least — in their own way — as bad or worse. They probably didn’t “feel” as bad because they weren’t coming from “better times” to worse ones, which Americans (at least) are doing. But it was a filthy war that killed off an entire generation of European men. It took until World War 2 for there to be enough men to fight again — a statement that should make you shiver.

The war was hideous and rather than being “the war to end all wars” became the war that started all other wars, many of which we are still fighting.

It was the first movie David Attenborough directed and it’s brilliant. If you can get your hands on it, watch it. Then watch it again and maybe do a little reading.

The horrors of the past are just lurking around the next corner of the road.

This is “Whiter than the Whitewash on the Wall”

And finally, the ending sequence that to this day brings tears to my eyes.

This is what we seem to be trying to repeat, but from our next war, we might not have a world from which to emerge.

Also, click here for the Roger Ebert review of the movie, “OH WHAT A LOVELY WAR” from 1969, which was just the day before yesterday, wasn’t it? 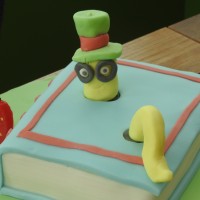 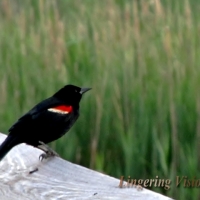