The vampires of summer… Sue Vincent (A Reblog)

As our temperature decided to go all the way up to hot and muggy today, this reminded me of my long, painful history of burns and blisters. Ah, the joys of summer at the beach before they invented sunscreen! 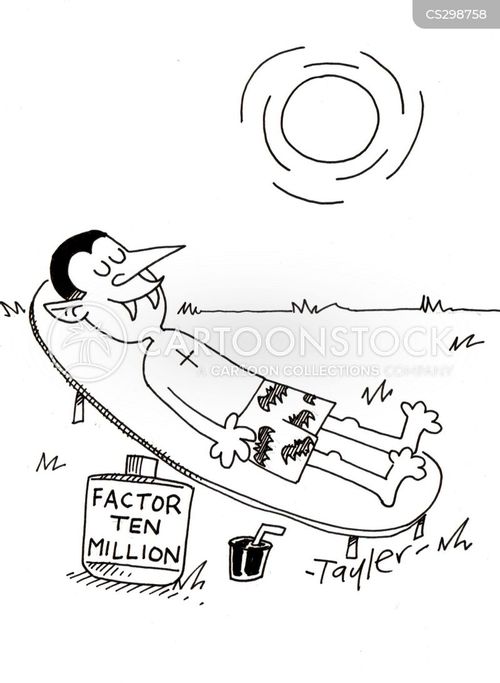 Spare a thought for the vampire in summer,
For, while everyone else seeks the sun,
He must hide in the darkness and shadow
And from errant sunbeams must run.

While the sunbathers tan to perfection.
Going golden and brown as a bun,
He must cover his skin with protection
And remain looking pale…underdone.

So, while others may cast off their clothing,
And bathe in the rays of the light,
He hides in a curtain-closed coffin
And twiddles his thumbs until night.

He’ll never don Speedos and frolic,
Or swim in the sea like an eel.
No wonder when he sees bikinis
His only thought is his next meal!

I must say that I’d never considered
The plight of the vampire before.
I assumed, as he lay in his coffin,
He’d probably just sleep and snore.

Like Loading...
‹ MORE BIRDS – MR. AND MRS. CARDINAL WITH COWBIRDS – Marilyn Armstrong
A Public Service Announcement – An important reblogged announcement for everyone afflicted by universal stupidity ›