In Israel, a co-worker asked me if I was secretly a nun because I wore so much black. In a country that hot, black wasn’t a popular color, but I came from New York where black was always the most fashionable color for dressing up … with other dark colors close behind.

Why? Well first of all, if like me, you tend to wind up wearing your lunch, black hides everything. I used to own a lot of white blouses and one by one, they got a sufficient number of tomato-based stains on them to become officially wearable only at home with the dogs for company.

Almost all of these pictures were taken by Garry with a couple of exceptions, as noted. 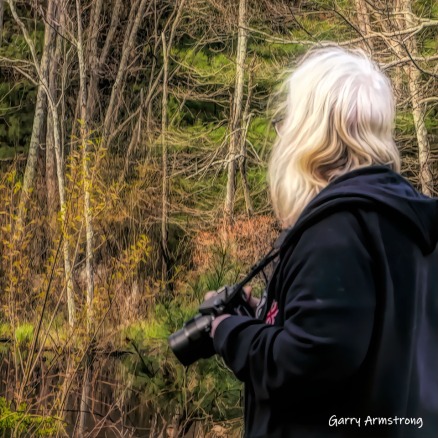 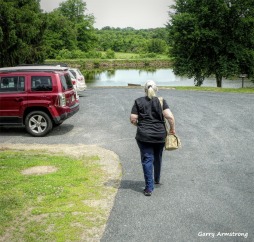 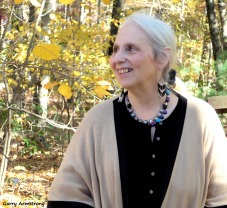 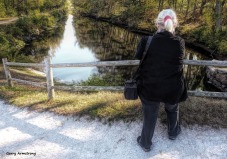 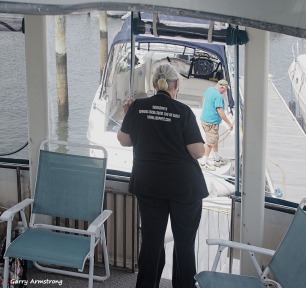 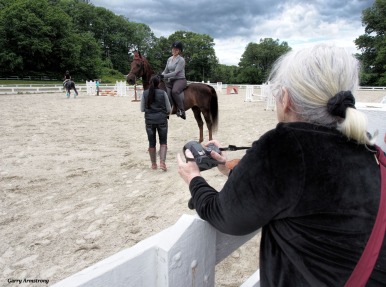 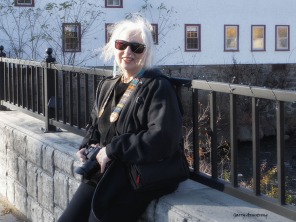 Selfie with a mirror 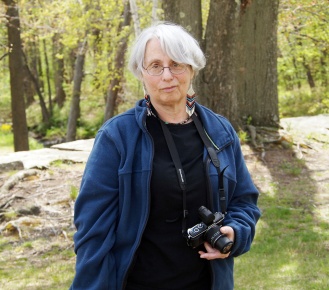 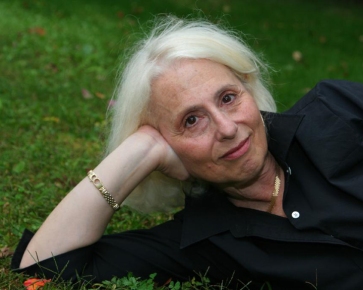 I had one fatal encounter while wearing a white silk blouse — oh what a beauty it was, too — involving dipping one breast directly into the pasta bowl. It wasn’t a great fashion moment, but it sure did make everyone laugh!

That was the last time I wore a white silk anything, not counting my wedding dress. I didn’t eat anything at my wedding, not because I wasn’t hungry but because the photographers — video and still — owned us for the day. I tried to set some food aside for later, but my cousin got hungry and ate it. There was no food left on the table because we invited 90 people and 120 showed up.

The primary problem I have with all my black clothing is I can’t find anything in my closet. It has a light, but everything looks the same. Even clothing that isn’t black is dark — dark red, deep blue, denim — and half the things I want to wear, I can’t find. They are there. I know they are. But they are all lost amidst the other dark items closeted there.

Moreover, I can’t resist a nice pair of black pants. Because they go with everything. Blouses? I can wear many colors as long as they aren’t pastels (which look really awful on me) and if the pants are black or denim or navy, all will be well. When I was working, not having to match tops to weird color bottoms was the difference between getting out the door in time to arrive before someone missed me … and not.

I got rid of about a quarter of my wardrobe recently, but it doesn’t seem to have helped. I think I need to lose at least another 50% to make it work. Between one thing and another, clearing out my closet is not at the top of my agenda this year.