“Oh,” said the doctor on television. “It’s just a strain. Nothing to worry about.”

I always laugh, without much mirth when I hear that and you hear it often. If a bone isn’t broken, if a head hasn’t been bashed in and no one had a heart attack or a brain aneurysm, it’s “No big deal.”

It’s official. The doctor on television said so and we all nod like good little viewers.

Strains, sprains, and pulls are harder to heal than breaks. Bones usually heal, but cartilage, tendons, ligaments, muscles may heal and then again,  maybe not. All those stretchy pieces are in places that can’t be conveniently set. Ribs. Chest walls. Joints. Knees, hips, backs, groins. Ankles, feet, hands. Spines.

You can’t wrap these human parts in plaster or whatever they are using these days because the parts to which they are attached have to move. You break a small bone in your foot — common among hikers, skaters, skiers, runners — and while you can put a boot on the foot or a brace on the knee, you can’t lock it in place. It has to move because there are attached things that need to move. 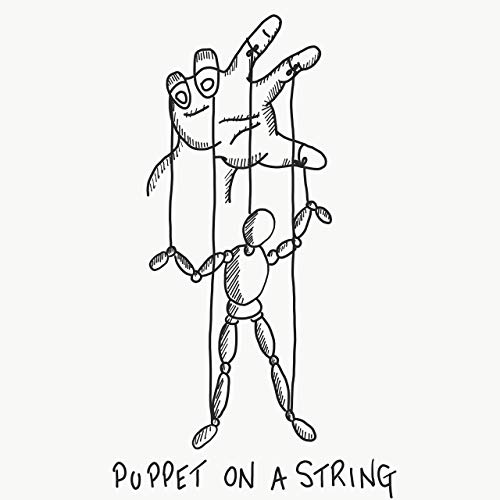 We are all connected with strings

Your chest needs to move because you need air. When I was just out of the hospital, I asked how long it would take my sternum to heal.

Five months later I asked, “Really, how long before my chest heals?”

“Six months,” they assured me.

Five years later, it has not healed. The truth is, you can’t make it heal. There’s no magical medical voodoo that will make anything heal. Bones usually heal — but not always. Those stretchy bits are even less cooperative.

Anatomy. Knee Joint Cross Section Showing the major pieces which make the knee joint. I had the meniscus removed years ago. That was nothing. A bandaid!

When I tore all the ligaments and tendons on my left knee — just about 50 years ago — they wrapped me in plaster from thigh to ankle. I was young and everything healed except the anterior Crucis ligament — which has remained torn. Only surgery will fix it and the surgery doesn’t always work. It was considered a 50-50 bet when I was in my 20s and I turned down the option.

Maybe they’ve improved how they do it now, but since they can’t make my chest heal, I’m betting it’s the same story now. They just work with different equipment. They won’t fix the stretched ligaments in my right shoulder. Healing is slow at my age. So I don’t get repaired. I am told I have to be more careful.

Exactly how careful can I be beyond how careful I already am? All it takes is a shoe catching on a rug, a damp spot on the floor, a dog underfoot, or getting tangled in my own feet. Garry fell trying to put on his pants and all I did was hit a slightly damp patch on the linoleum floor. We weren’t trying to climb mountains or run the marathon.

Design of the shoulder (Garry had this surgery)

Strains may not kill you, but they sure can limit you. It took me years to remember to not fully extend my right arm or it would dislocate and more years to remember to put my feet down carefully so my knee wouldn’t slide out from under me. One error, one little fall, and you are back where you were. It is extremely frustrating, not to mention painful. But really, the pain is less of a problem than the aggravation. There nothing you can do but let that piece of you rest until it decides to feel better.

I often believe we haven’t been strung together with sturdy enough materials. I know I could use a major restringing!