You can’t live without news, but no one can live with it either.

I don’t know how currently active reporters manage to cope with the news these days. It used to be a job. A hard job, an active and sometimes even significant job. Now, it’s like being on the front lines in a war zone. A constant nonstop war zone.

I’ve never been so glad that Garry is retired. It’s bad enough as it is, but if he had to go out there and personally deal with the maniacs and morons running our world? I’m sure he’d wind up crazier than they. 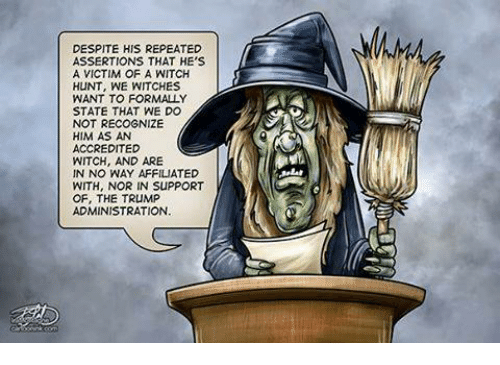 Sometimes, I really wish the news was really fake. That we wish it away. Throw a spell over it and turn it into toads. Then we would not have to deal with reality and its effect on our lives.

Maybe that’s how the crazies who howl at Trump manage to do it. If the real news is fake, then the yelling, screaming, chanting — it’s like going “nah, nah, nah” when someone is saying something you don’t want to hear.  They are making it go away by making a noise and they won’t have to deal with what it will do to them. Or how it will affect their children and grandchildren. If it’s not real, it can’t hurt anyone, right?

Somehow, I suspect all the screams and howls prove they do know it’s real. Like two-year-olds, they think a tantrum will make it vanish.

It didn’t work when they were two and it’s unlikely to work now. But hey, a good shriek probably feels good.

I think I’ll go do some keening and maybe a little high-pitched ululation. Perhaps the dogs will join me. Maybe we should all do it together. Set up a time and place and everyone can scream, screech, yowl, howl, yelp, and bay into the air and the wind will carry it around the world.

Maybe someone will hear us.