THE RACIST BONE’S CONNECTED TO THE … HIP BONE? – BY TOM CURLEY

“I don’t have a racist bone in my body!”

“He doesn’t have a racist bone in his body!”

I’ve heard that phrase more times than I can remember over my life. It’s a defense that racist people say when they want to show that something they just said or did isn’t … well, racist as hell. It was most recently uttered by the Racist-In-Chief as he was defending himself from saying incredibly racist things.

Things you would normally only hear at a KKK rally. Certainly not from the White House.

But then again, these days the difference between a KKK rally and a Presidential press conference is getting harder and harder to differentiate. 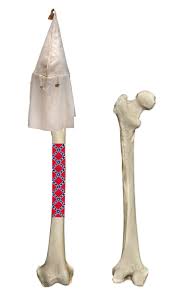 “Hey, my only racist bone is the stapes! The tiny bone in my ear. I’m only a tiny bit racist!”

And why is it limited to bones? Can other organs be racist? 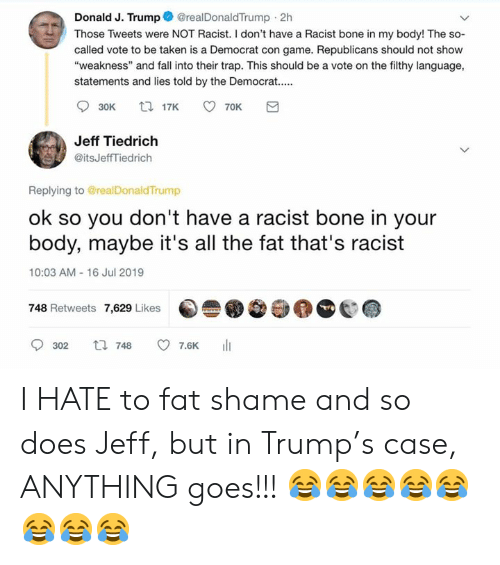 “That man doesn’t have a racist muscle in his body!”

“He doesn’t have a racist spleen in his body!”

“Well, his stomach might be a tiny bit racist. Whenever he eats Mexican food it screams ‘Go back to where you came from!’ And then he throws up. Forced deportation!” 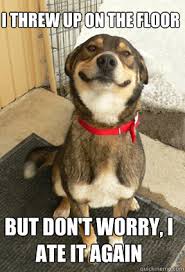 Basically, whenever someone says, “I don’t have a racist bone in my body, that may be true. Their bones may not be racist, but they definitely are.

Whenever someone says, “I don’t want to sound like a racist but… the next thing to come of their mouth will be really racist.”

“Whenever someone says, “I don’t want to sound like a bigot but… the next thing out of their mouth will be really bigoted.”

“Whenever someone says, “I don’t want to sound like an anti-Semite but …” Well, you get the idea. 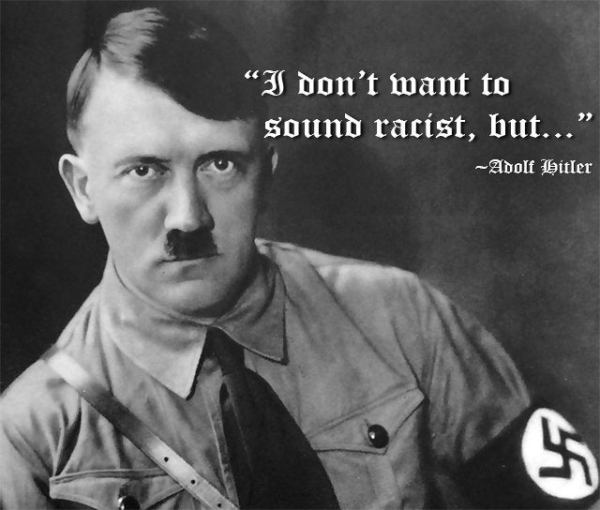 We’ve always known racism exists in this country. It’s sadly baked into our national DNA. We all have a racist Uncle, Grandma, Grandpa, cousin, brother or sister. Every bar has a regular that sits at the end of the bar and spouts racist bullshit. Here’s the thing: we used to pretty much ignore them.

“Oh, it’s just Grandma. Don’t pay any attention to her.”

“Oh, it’s just Earl. He’s an asshole. Don’t pay any attention to him.”

In the 70’s the TV show All In The Family was groundbreaking. Archie Bunker was the racist relative we all had. He said all the racist things they all thought but never said, and said them on network TV.

That was the point. In the old days — about four years ago — you could be racist, but you weren’t supposed to say it out loud. In public. He did and everybody was supposed to be shocked and alarmed by it. 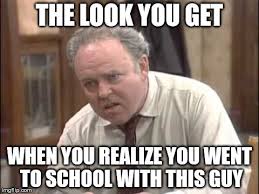 Those were the old days. Today, we live in a world where 60 million people voted for a racist who started his racist campaign by saying incredibly racist things about Latinos. They are murderers, rapists, gang members, liberals!!!And it’s gone downhill from there.

We now have rallies where thousands of racists get together to chant “Send her back” and they say it with glee. It’s now OK to be a racist. It’s OK to be a bigot. 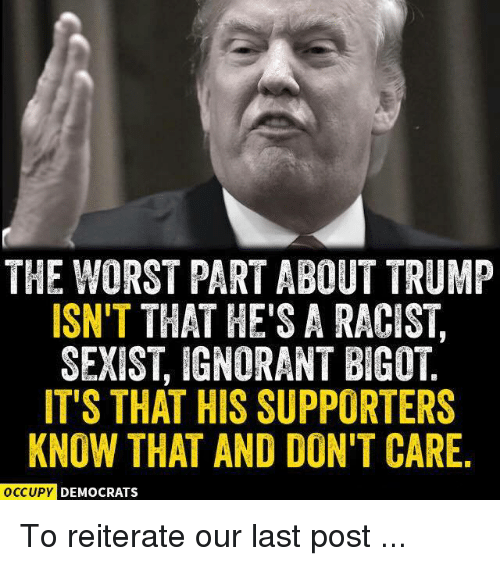 Racism has always been around. It’s an infection that has festered under the skin of America since America began. But now the festering boil has come to the surface. And when a boil comes to the surface it eventually bursts and all the pus comes out. 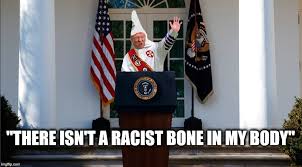 The boil on America came out and somehow made it to the White House and the pus is coming out. And there’s so much more of it than anybody imagined possible.

But there’s not a racist bone in any of their bodies.

Except maybe the stapes. The tiny bone in your ear. If you don’t have that, how can you hear all the racist shit your fellow racists are saying?