MAX, A Review, by Rich Paschall

If you are in or near a big city like we are, you may have a number of outdoor stadiums where concerts are performed. We have concerts at Wrigley Field (Cubs) and Soldier Field (Bears). We have concerts in parks including the largest of the music Festivals, Lollapalooza (Grant Park). Outdoor music is a big thing here in the summer and you can catch every type of music from classical to Hip-Hop, jazz to blues, rock and roll to modern pop. 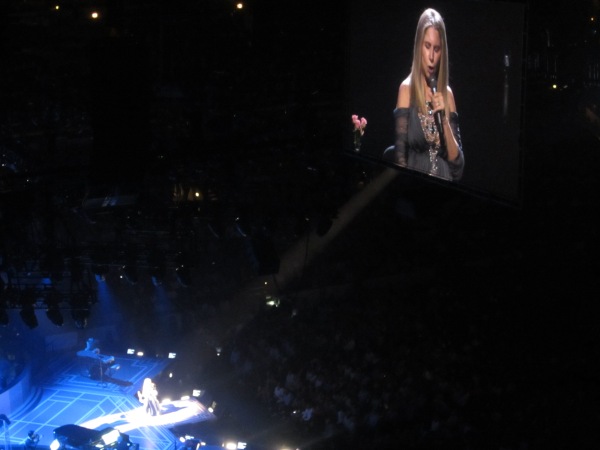 In concert at the United Center

We also have indoor stadiums with concerts throughout the year. We have the Chicago Stadium (Bulls), UIC Pavillion (the University of Illinois at Chicago), Allstate Arena (AHL hockey), and others. You will not lack big-name performers in large venues.

There are also many smaller venues, clubs, and bars, that feature musical acts. They may range from places where 100 is a crowd, up to locations of several hundred. Earlier in the year, we caught David Archuleta in his Postcards in the Sky Tour at the City Winery. It is a spot that can have up to 300 for seating at small cocktail tables. The feeling is rather intimate compared to the large venues. 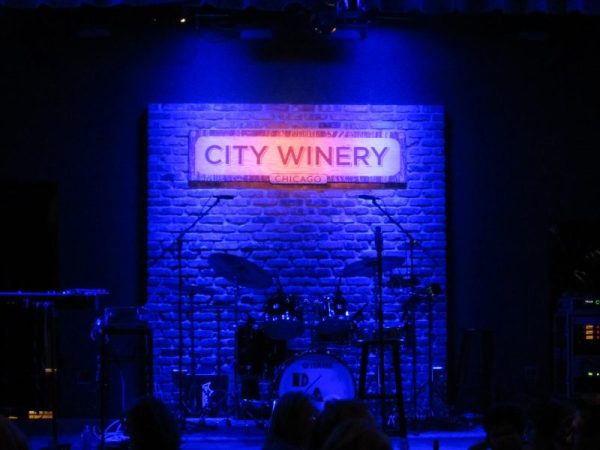 This spot would have been too large for Max Schneider’s The Intimate AF Tour. With Sirius XM as a sponsor, MAX set out to play 15 big cities and very small venues. Aside from the intimate venue stops, MAX picked up a few other notable gigs along the way.

If you are unfamiliar with MAX, we mentioned him before in our young artists’ edition of “Christmas Yet To Come.”  At age 27, he may seem like an “overnight success” to some. He has a song on the radio charts and has been nominated as 2019 Best New Pop artist for the iHeartRadio Music Awards. He has also made some television and radio appearances promoting his latest single. It is all falling into place for the energetic performer.

Like many “breakout” performers, he has been at it for a while. He started performing at 3. He got an agent at age 14. He was an understudy on Broadway. He got a few TV acting jobs. One was in 25 episodes of the Nickelodeon show “How to Rock.” He won a part in the 2015 Brian Wilson biopic as the young Van Dyke Parks, an early writing partner of Wilson.

He did a lot of cover videos on YouTube. It is the way a lot of young performers have broken through in the business. His channel now has over 1.6 million subscribers. One of his earliest from 7 years ago is with a group of musicians who are playing their iPhone apps instead of instruments.

Fast forward to 2019 and the hard work at acting, dancing, and singing are paying off in a big way. By the time MAX hit Chicago on his tour of small bars and clubs, he had a performance lined up one afternoon at Lollapalooza. The 4-day event draws about 400,000 people. Most show up early for the all-day music festival over eight stages and across 115 acres on Chicago’s lakefront.  It’s Woodstock for the 21st Century. Some years we even accommodate with rain and mud. Fun fact: MAX is from Woodstock, New York.

The day after playing for tens of thousands in Grant Park, MAX played a small bar on the north side of Chicago. Schubas, once a Schlitz brewery, has a small room in the back of the bar that they claim will hold a MAXimum of 165. That’s without any table and chairs, just fans ready to rock. 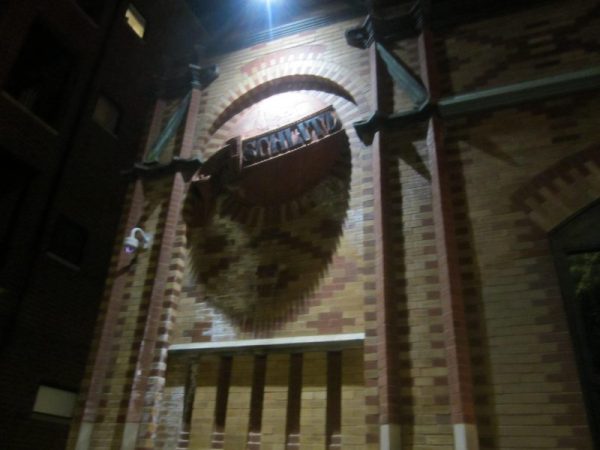 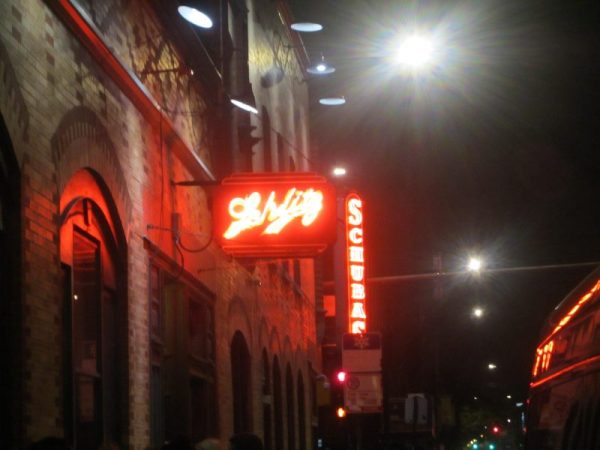 A young rapper opened the show with a brief set. We will spare you the review. MAX followed and kicked things into high gear and left it there through most of the set. The small crowd was pressed up against the stage while a few of us older folks took to the bench that ran along one sidewall. From there I could stand on the bench from time to time to get a few pictures over the top of the crowd. 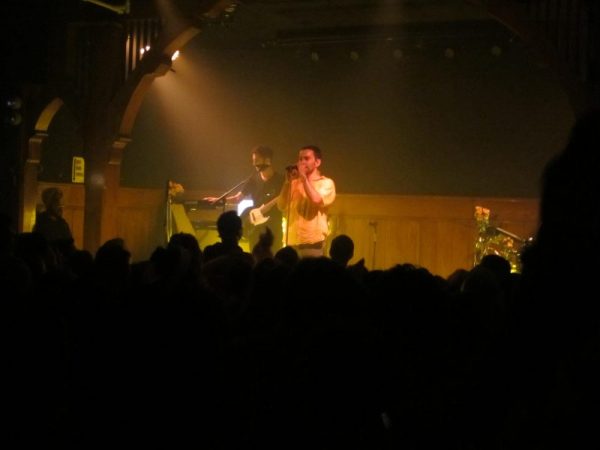 If you have been to concerts lately, you will notice a lot of backlighting, usually in shades of blue. It makes it hard to get good pictures or videos. Do you think they do that on purpose? This show saw a lot of light using yellow theater lighting gels. Yellow seems to be the theme for MAX at present. 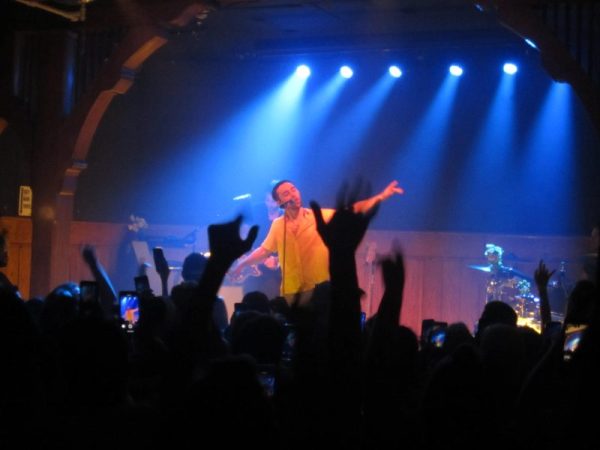 Following a few successful days in the Windy City, MAX was off to a musical performance on Jimmy Kimmel Live. Along with some other TV and radio spots lately, MAX’s overnight success seems complete. He made a stop in June on the Today show, performing Love Me Less. Will he be the headliner instead of the opener someday soon? That of course is hard to say as show business is fickle. One thing we know, having seen MAX here before, he has paid his dues and is bringing the talent.

Like Loading...
‹ STILL LIFE WITH RIPE PEACHES – Marilyn Armstrong
HE’S NOT A MAN, HE’S A CHICKEN, BOO – BY TOM CURLEY ›