Last night, I explained to Garry about house-elves. He isn’t a big reader of fantasy, as I am, so some of this stuff hasn’t gnawed at the edges of his consciousness.

I told him if we were to leave milk and cookies out, the little folk would come to our house. Overnight, while we sleep, they would clean, scrub, repair, and cook. Fix the roof. Clear the snow. When we got up the next morning, the coffee would be ready along with delicious, fresh baked goods.

He looked at me. I think he wasn’t sure if he had heard me. “Is this like, real anywhere? Has this actually happened somewhere?”

“No,” I said. “Only in folk tales and myth. And Harry Potter. But wouldn’t it be nice if it were true? We could leave out milk, cookies, and an old pair of socks. Just in case.”

One eyebrow went up. “And something that already lives here would surely eat it. And Bonnie would abscond with the socks. Our kids would be sure to leave us something. Probably not fresh baked goods … or a clean house.”

Just for a second or two, I had him. Myth and magic live. So much better than reality, aren’t they? 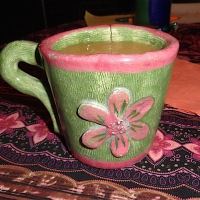 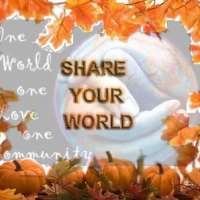 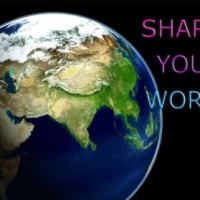 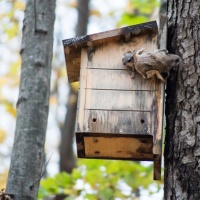