The English language has more than 200,000 “official” words in its dictionary and probably another twenty thousand or so unofficial, idiomatic, or regional words used by specific groups which have meanings yet to reach a dictionary.

There is nothing you cannot say in English using real words. If you are living in an English-speaking country, using real words will not diminish your level of communication. More likely, it will enhance it while lending you credibility with other literate people.

You know: people who read books and stuff like that?

If you feel there is nothing you can say that is not cruel or insulting — and which will surely hurt someone? If you cannot make your point without hateful speech? Maybe you should consider just shutting up. Silence is golden, they say, so why not give it a try?

Hateful speech and bullying is not a symptom of how free you are. It’s a sign of a twisted soul. It is by definition ungrammatical and ugly.

Everyone knows the invisible yet obvious lines of what is acceptable speech and what isn’t. I think we all know this much by the time we get to first grade.

The people who regularly cross these lines are not ignorant. They know exactly what they are doing and why they are doing it. It isn’t any lack of education. It’s a failure to have sympathy or empathy for other humans.

This is a disease for which there is no known cure.

The language of the truncheon is not an accident. Those who speak like thugs do it intentionally.

You can argue this point until the cows come home. It will remain wrong.

It’s an art form. They at least understand that a rapier — a razor-sharp, tool — is a much classier weapon than a bludgeon. And on the whole, leaves less of a mess.

If you have to join the fray, put away the big stick and try the rapier. 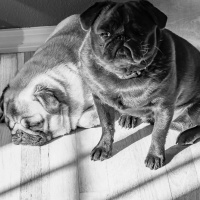 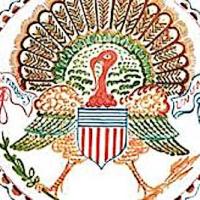