HARD TIMES ARE GOOD IF YOU LIVE THROUGH THEM – Marilyn Armstrong

Easy times, good times are not always the best times, at least not for creating a better world. When the world is running smoothly and turning sweetly on its axis, we are not building solutions to important cultural issues. Problems force solutions. Difficulties change society.

In the earliest years of what would later be called “The Renaissance,” the death of 25-million people resolved into a serious push to make the world a better place. Which is why I was sitting here thinking about the 1400s.

Not everybody thinks about the 1400s, but I do. Not only was it the time of the black death, it was a time when bands of terrorists roamed through Europe killing anyone they met. Inflation made money worthless. There was little of what we call “central government.” No congress, no government to address. Also, no roads, bridges, or books. And a whole lot of dying going on.

Beginning in the early part of the 1300s with the importation of the Bubonic Plague-carrying rats, Europe became a horror show. Unless you lived in Warsaw which for some reason was spared.

The bubonic plague hit the continent in the 1340s, arriving on ships from (probably) Constantinople. The Black Death swept Europe like a hot blade cutting through butter.

Beginning in 1346 and through 1353, the number of deaths is unparalleled in human history. Ultimately, the Black Death killed more than 25 million people in Europe. Remember too that the world was much smaller. 25-million people were the largest part of the human race.

More than half the population of Europe died in the plague and in some towns, it was 100%. In other words, everybody died. The forest grew back over lands that had been sown. Murderous gangs that had formerly been remnants of disbanded armies roamed throughout the continent. When most of the peasants died, everyone starved. No one remained to grow new crops.

A burst of invention occurred. The peasantry, always been the least valuable members of European society, suddenly achieved importance. So few people remained who were able to grow crops, it was not unusual for peasants to go from castle to castle to see where they could get the best deal for their labor.

The middle class grew too, while more than half the nobility disappeared. Between death by plague and war, and the abject poverty the Crusades produced throughout Europe, many families slid from the bottom of nobility to the center of poverty. By the 1600s, many former nobles were tilling their own lands.

The Wars of the Roses consumed England. The printing press arrived. Europeans took to movable type with enthusiasm. The press was created sometime between 1400 and 1455. Movable type swept the scribes away.

I’m sure someone was telling everyone that this whole “printing thing” would never last. It was probably someone running a school for scribes. 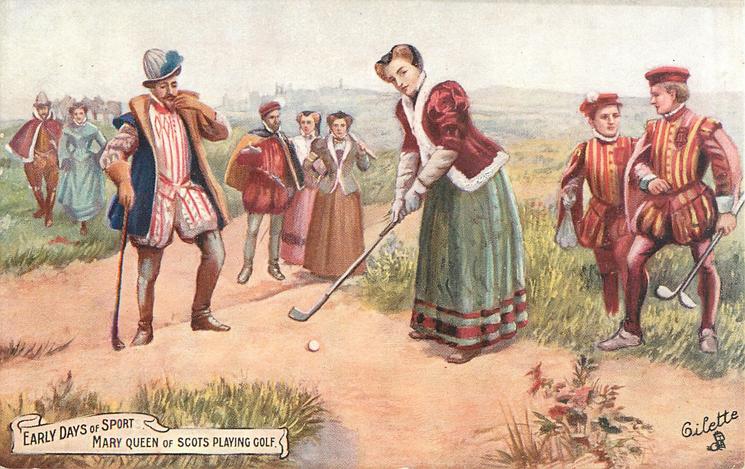 Sometime during this period, the moldboard plow was invented, turning agriculture on its ear. Deep plowing allowed real farming in areas that had previously been non-tillable.

Historians are still arguing exactly when the moldboard plow was invented, but it was sometime between 1350 and 1475. There was no official “inventor,” so it’s hard to set the date. It was more of a development by farmers until finally, someone got it right.

This might not sound like a lot to you, but the invention of the printing press was a bigger deal than the mobile phone or the computer or, for that matter, electricity and diesel power. It overturned the world. Made knowledge available to the many rather than the élite few. 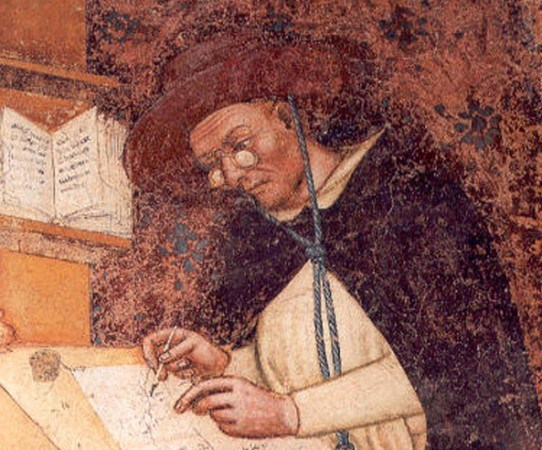 Back when eyeglasses were really expensive, though they aren’t exactly cheap now!

These terrible old days gave the world a kick in the butt and triggered the arrival of central governments. It elevated both the peasants and the middle classes. It advanced banking, industry, and art. Towns expanded and grew into cities. The building industry changed and expanded. Bridges were redesigned to enable better roads and better roads made it easier for people to take goods to market.

Everything changed, including religion because this also was the birth of Protestantism, though it was not called that until later.

Hard times create a new world. Our two world wars were what pushed Europe into modern socialism and the caring world that they now (or used to) embrace. I think a lot of people have forgotten that before the first world war, it wasn’t the post-war caring, sharing Europe. It was a bunch of rich nobles doing whatever they felt like to anything and anyone.

The world doesn’t advance when times are easy. When all is well, we get lazy. Comfort doesn’t force change.

I want to believe the current awfulness of our world will force us into great creative change and will ultimately improve this world. I don’t know if it is true because I don’t think I’ll live to see the future.

All I can do is hope for the best.