The lie has become so ingrained in our culture that we accept it without question. Today, I question it, its validity and its basis. Just because it has become our national motto doesn’t make it right.

This is the lie we tell ourselves and our children:

“If you want it bad enough and try hard enough, you can achieve anything. If you don’t achieve it, it’s because you gave up, didn’t try hard enough. Not achieving your dreams makes you a failure.”

That is not true.

We cannot achieve anything because we want it. Trying terribly hard can take you only so far. The rest of the distance requires actual ability in that field of endeavor, talent to make a dream come true.

I don’t know when being a pragmatist became synonymous with defeatism. It infuriates me when someone tells me I shouldn’t give up on a dream because if I keep trying, I will succeed. 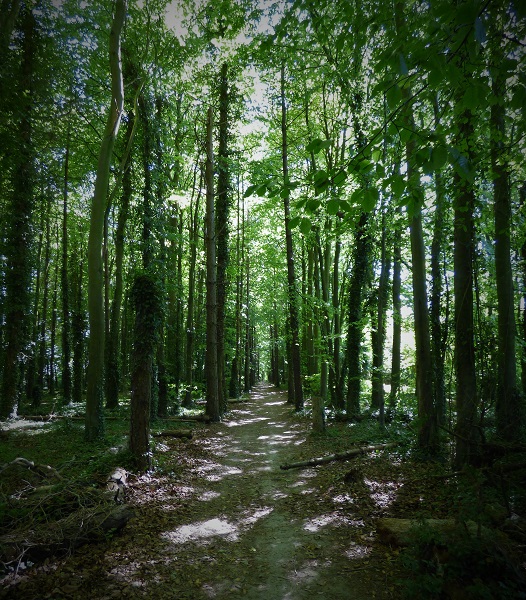 No, I won’t. It isn’t going to happen. It was never possible. I know what I can do. I know what I can’t do. Being told that I should never give up my dreams makes me want to whack the speaker of this un-wisdom upside the head.

I’m in favor of dreams as long as you know the difference between a dream and an expectation. I’m in favor of knowing who you are, evaluating your talents, recognizing your abilities. Everyone has dreams. Everyone has gifts. Sometimes the two coincide so that you can ride your dreams into a golden future. This outcome is not in everyone’s cards.

I wanted to be a musician. It wasn’t an outlandish dream. I had started piano when I was only four. I continued with it all through my school years and was in college, just one credit shy of completing my B.A. in Music when a professor took me aside for a chat.

He said: “You do well in your courses. You get As in everything, so there’s no problem with grades. Except I see you. Your heart isn’t in it, not the way it needs to be. Music requires total commitment. Maybe you would be happier doing something else. Keep music as a hobby. Do something you’re really good at, really passionate about. Being a second-rate musician won’t make you happy.” 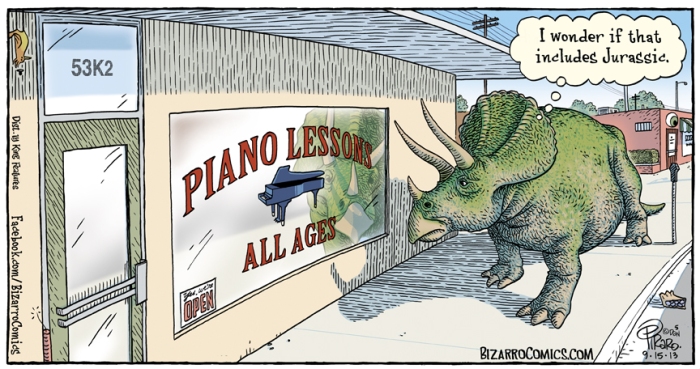 I was mortified. Crushed. I played pretty well. I suffered from terminal stage fright, but I had a good ear and I loved music. I still do. Yet when I gave it serious thought, I knew the truth. I would never fully commit to music. It was not the right path for me.

My real talent lay in words. I could write as soon as I could read. It was as natural to me as breathing and I never even thought of it as a gift because it was so easy. I just figured anyone could do it. I had to do some major rethinking and revise my self-image. It was painful and difficult. I never gave up playing the piano, but it stopped being my professional goal. As a bonus, when I stopped trying to become a professional musician, I began to enjoy music more.

I refocused my energy on writing and immediately, life turned around. I stopped plodding and began to fly. I never took a writing class. I just started working as a professional writer from my first job after college and never did anything else professionally for the next 40 years.

If Dr. Deutsch (thank you, Herb, you really gave me a push in the right direction) had not sat me down and told me the truth as he saw it, I’d probably have continued down a road that would have led me nowhere I really wanted to go. He didn’t buy the lie and refused to let me buy it.

No one can create talent. That’s why talents are called gifts. You get them free of charge along with the breath of life. Yet we keep hearing that lie — try hard and you can make it happen. We waste years trying to achieve the impossible while dismissing the achievable. We neglect real gifts in favor of magical thinking. What a waste!

Dreams are not the goal. Creating a good and satisfying career and life should be the goal. We all need to take stock of ourselves, look hard at what we do well, focus on our strengths, hone our talents, and plan a future that works.

The freedom you gain when you stop trying to do the impossible and put your whole heart into using your abilities is inestimable. You stop feeling like a failure. You get to love your work. You can dump the dead weight of dreams as well as the guilt and frustration of not fulfilling them. Just because you can’t be a ballerina doesn’t make you a failure. Being a lousy dancer when you could have been a great something else IS a failure  … a lose-lose for you and society.

Distinguishing dreams from reality is a winning strategy. Like it or not, we live in the real world. Dreams are not real.