According to my friend Cherrie, since you-know-who was elected, there has been a massive spike in national blood pressure levels. I was normal. Now I’m high — and running out of medications. Garry was normal and now, he is high too. Cherrie had such low blood pressure, they weren’t sure she was alive … and SHE has high BP. 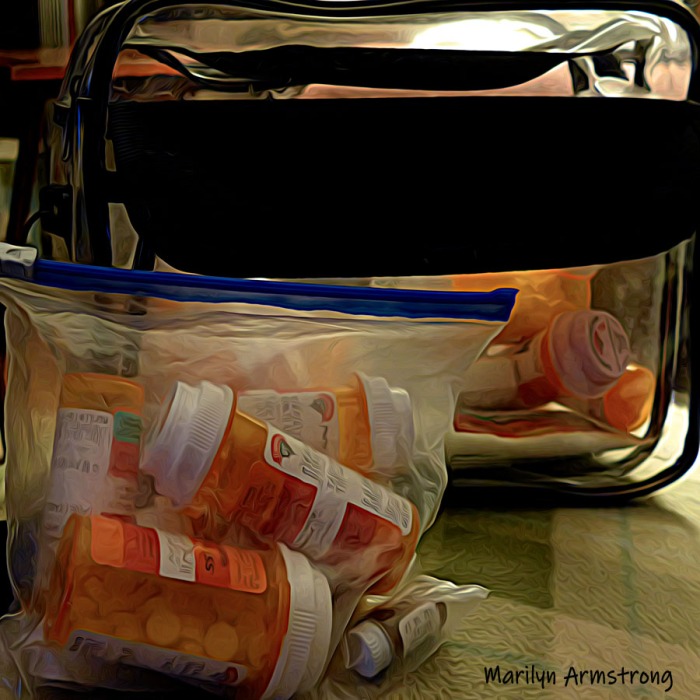 I think it’s entirely possible that the reason Bonnie barks constantly is that she has been reading the news again. We have to hide all those copies of The New Yorker. They are too much for one small dog. 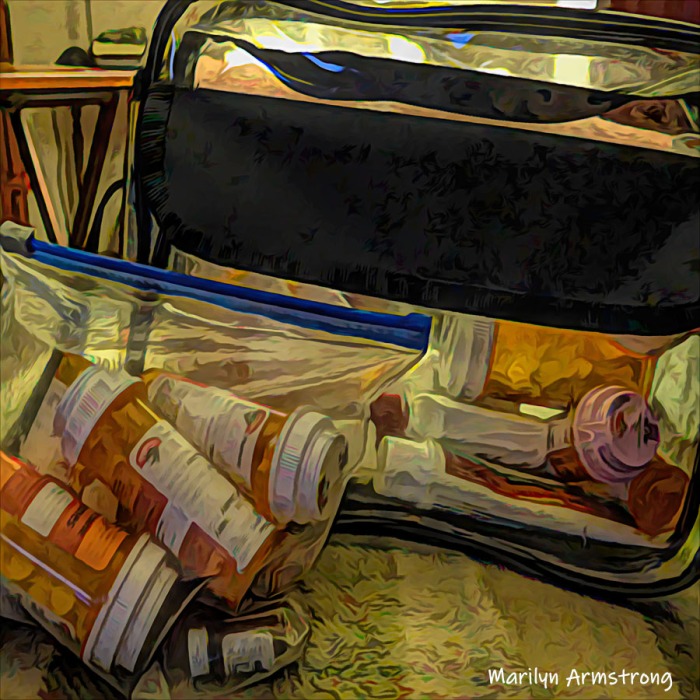 I was at the cardiologist today. I discovered my blood pressure is up and I’m exhausted, but it has nothing to do with my heart which is doing surprisingly well. In fact, as long as I get the battery changed regularly — about every 10 years (give or take a couple of years) — I could live forever. Is this good news or bad?

As for Bonnie, the vet says she’s a trifle demented. Who isn’t?

The cardiologist suggested owning a dog who never stops barking might have something to do with me being tired all the time. I just want the insurance company to pay our claim, for our dog to stop getting old and shouting at me, and for the prices on asthma meds to drop to something a mere mortal can pay.

On the upside of life, I totally love my car. 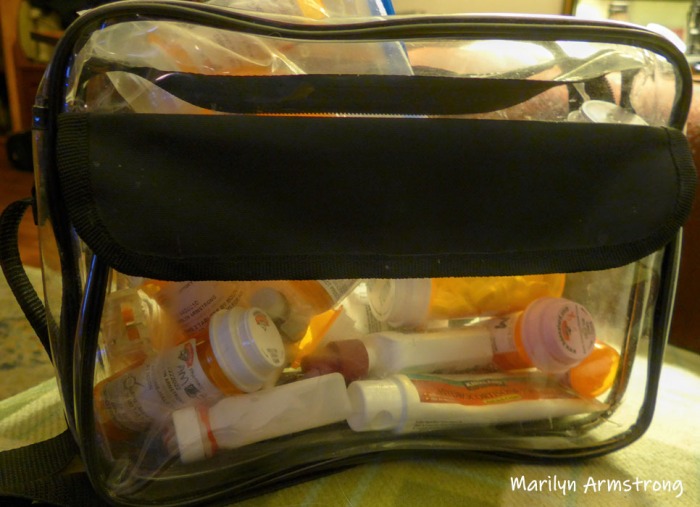 I suggested to my cardiologist maybe I could crawl into a warm, dark padded room and stay there until things get better. He said that was a GREAT idea and if I could figure out how to let him know. We all want a quiet, dark and well-padded room to live in.

My insurance company called to apologize for being rude but didn’t promise to fix the problem. Our mail isn’t showing up because we have a new mailman and anyway, apparently living in Uxbridge doesn’t put you on the fast-track of the USPS. Meanwhile, I’m waiting on stuff from the insurance company that presumably will give me a hint about how they plan to proceed with our claim. I’m not holding my breath, but I’d at least like to receive the material so I have some idea what I need to do next. 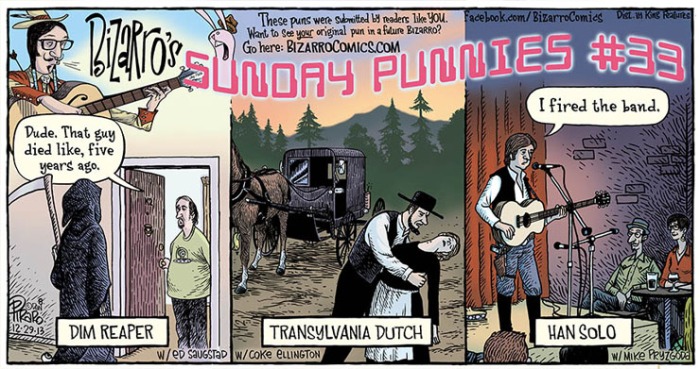 The good news? My heart has a few issues but if I manage to beat back the stress, the rest should be a piece of cake.

When your cardiologist thinks locking yourself in a closet until things get better is a good idea, you just KNOW stress has taken over.