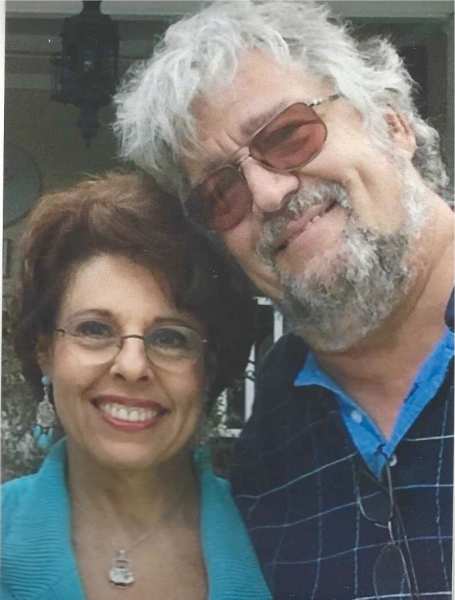 ME – Honey, you left the toilet seat up AND you didn’t flush!

TOM – Easy. Because I knew I was going to have to blow my nose after I took my shower.

ME – What does that have to do with anything?

TOM – Because if I wait to flush until after I’ve blown my nose, I only have to flush once, instead of twice. I’m saving water.

ME – Why don’t you put the seat down and flush after you use the toilet. Then throw your used tissue into the wastebasket.

TOM – Why do you leave used paper towels lying around in the kitchen? Why don’t you throw them out?

ME – Because I can use them again. I’m saving paper.

ME – That’s ridiculous! You can use regular towels again if they’re not too dirty. So why can’t you do the same with paper towels?

TOM – Because I don’t want to have to look at dirty paper towels on the kitchen counter.

ME – Okay. I’ll hide them so you don’t have to look at them.

TOM – I guess that works.

ME – (Sigh) Now I just have to remember where I put them. 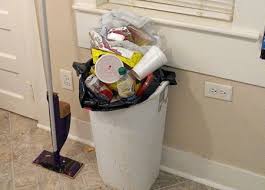 ME – Tom, please take the garbage out. The bag is overflowing, as usual.

TOM – Damn it! I hate dealing with these overstuffed garbage bags! Garbage is falling out everywhere! This is ridiculous.

ME – Then why don’t you just empty the garbage one of the first three times I ask you to. BEFORE it starts to overflow.

TOM – Where’s the challenge in that?

17 thoughts on “HUSBANDS AND WIVES – UNIVERSAL CHATS – BY ELLIN CURLEY” 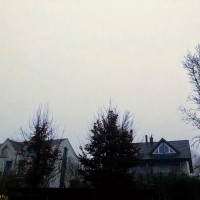 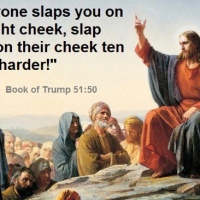 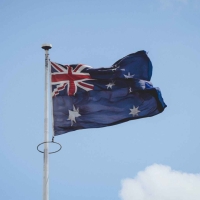