A WALK IN THE PARK – Marilyn Armstrong and Garry Armstrong

On one of the prettiest days of the month, we took our cameras and went to River Bend. We had hoped there would be some autumn foliage. There was a little bit. A few changing maple trees and hints of gold in the dark green leaves of late summer. But mostly, it was lovely but not especially autumnal.

Today the leaves began to fall. They haven’t changed color. They just started falling like a storm of leaves. Maybe it was the wind or maybe it’s going to be another year when instead of autumn, the leaves just curl up and fall to the ground. 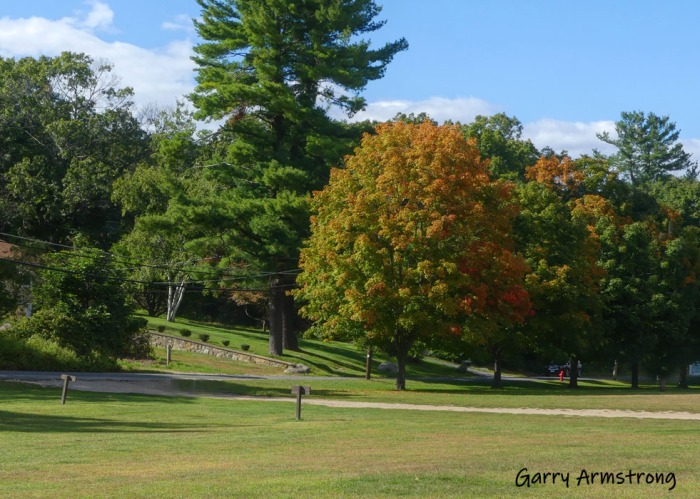 At least the weather has been lovely. Bright and clear and cool and night, warm by day. It is the first really nice weather we’ve had all season. Just in time for putting up the bird feeders. 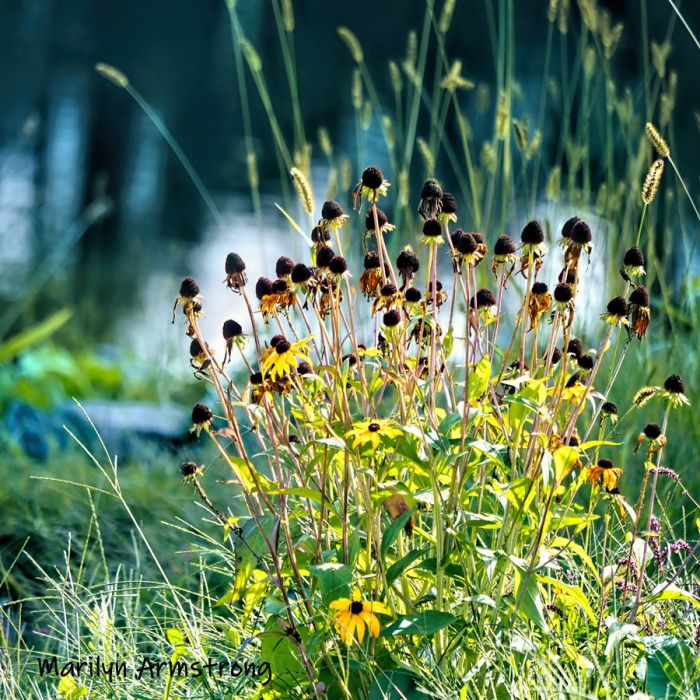 We do have birds. They are still very shy and mostly, very small. Lots of nuthatches and titmice. And a few others I have not yet identified. They are in different feathers than they were in breeding feathers over the summer. I’ll get them all right yet. 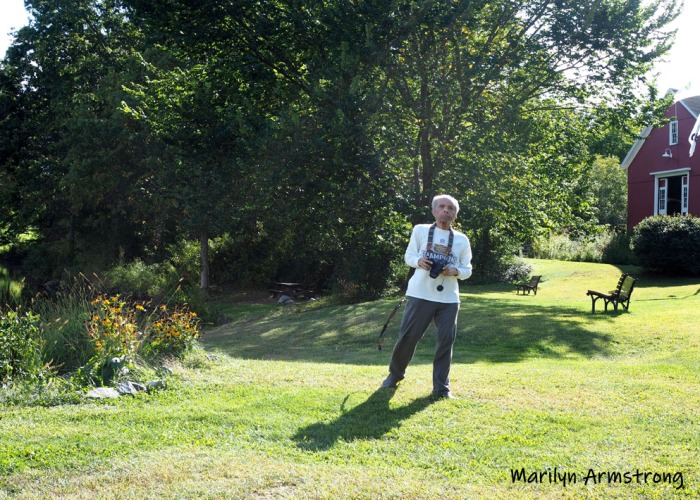