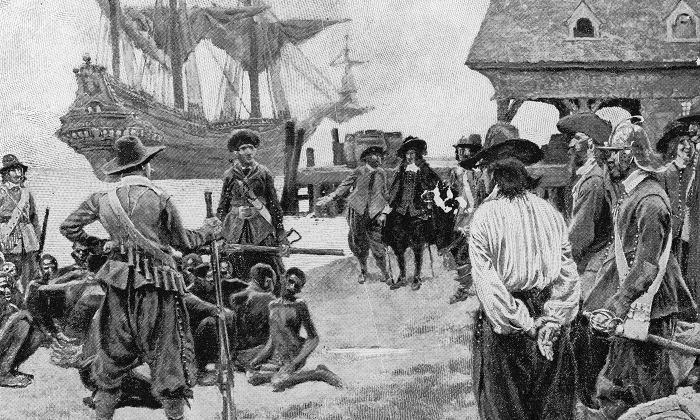 Landing of Negroes at Jamestown from a Dutch Man-of-war, 1619. In this image, the Dutch sailors, who have captured slaves from a Spanish ship, are negotiating a trade with the Jamestown settlers for food. (Photo by: Universal History Archive/UIG via Getty Images)

American history is no different. It’s relatively easy to make our history match our myths when such a large percentage of U.S. citizens haven’t learned any history since third grade. There’s some question about how well third-grade lessons were absorbed. Recent studies show a troubling pattern of ignorance in which even the basics of history are unknown to most of our natural-born citizens. Ironically, naturalized citizens are far better educated. They had to pass a test to become citizens. The rest of us got a free pass.

College students don’t know when we fought the Revolution, much less why. They can’t name our first president (George Washington, just in case you aren’t sure). Many aren’t clear about what happened on 9/11.  I’ve been asked which came first, World Wars I or II — indicating more than ignorance. More like deep stupidity.

We didn’t want a war with England. There were lots of excellent reasons: 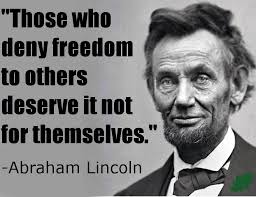 Our American colonies didn’t want to be Americans. First of all, there was no America to be part of … and secondly, we wanted to be British. We wanted the right to vote in parliamentary elections as equals with other British citizens. The cry “no taxation without representation” (remember that?) didn’t mean we weren’t willing to pay taxes. It meant we wanted the right to vote on which taxes we paid. And how much.

We wanted to be heard, to participate in government. Whether or not we would or would not pay a particular tax was not at issue. Everyone pays taxes. We wanted seats in Parliament and British citizenship.

King George was a Royal asshole. His counselors strongly recommended he make a deal with the colonists. Most Americans considered themselves Englishmen. If the British king had been a more flexible, savvy or intelligent monarch, war could have been averted. We would be, as the Canadians are, part of the British Commonwealth. There would have been no war. A bone-headed monarch thought a war was better than compromise. He was a fool, but it worked out okay. 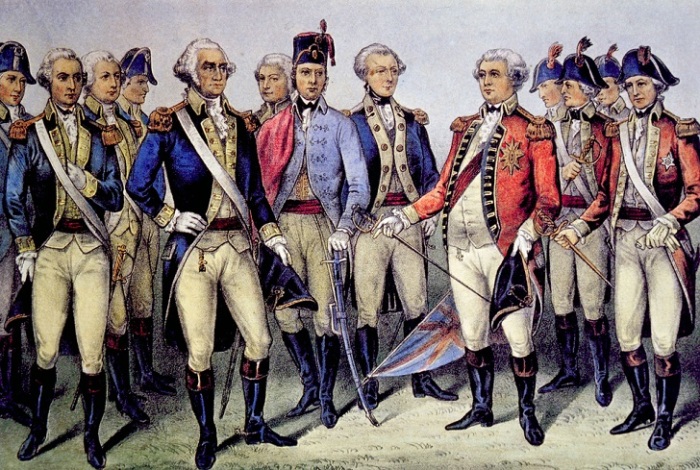 Without French assistance and hired mercenaries from central Europe, we would have been squashed by the British who were better armed, better trained. They had battleships with guns and trained seamen to man them.

Just as we considered ourselves English, albeit living abroad in a colony rather than in England, British soldiers and commanders were not overly eager to slaughter people they considered fellow Englishmen. They didn’t pursue the war with the deadly determination they could have … and if they had? Who knows how it would have worked out?

Did we really win because the British were inept and couldn’t beat an untrained ragtag rabble army? That’s our story and we’re sticking to it.

I side with those who think that the British found it distasteful to shoot people with whom a short time before they had been friends and with whom they hoped to be friends again. Many British soldiers had family in “the colonies” and vice-versa. It was a painful fight, not unlike a civil war.

Many British citizens sympathized with the colonists including a goodly percentage of troops. Sympathy ran high even in the upper echelons of the British government. Many important people in England were none too happy with King George. So they did as they were ordered but without enthusiasm. 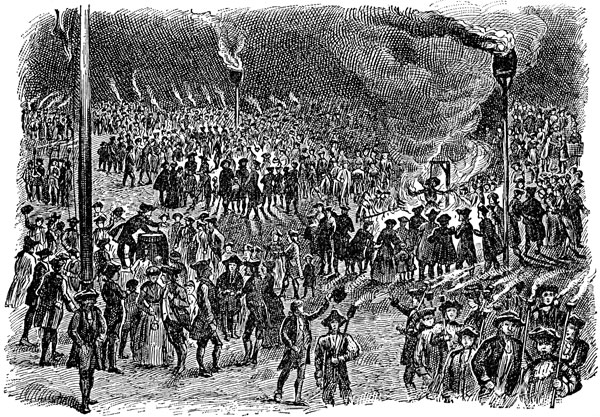 Getting the people excited enough to take up arms is hard work.

Then there was a huge miscalculation. The British did not expect the French to show up. As soon as the French fleet arrived, a few more battles were fought and the British went home. Had they pursued the war with vigor from the start, we wouldn’t have lasted long enough for the French to get here, much less save our butts.

The mythology surrounding the American Revolution is natural. Every nation needs heroes and myths and we are no exception. But as grown-ups, we can apply a bit of healthy skepticism, read a couple of books. Learn there’s more to the story than the stuff we learned when we were eight. Like, the second part of the Revolutionary war known as “The War of 1812.” Part two of the Revolution which we lost fair and square when the British burned Washington D.C.

This is why our current government is more than a mere miscalculation, a bad election. It’s not something we’ll “pull out of” after which everything will go back to normal. I’m not sure we have a normal to go back to.

It’s not only how the evil underbelly of America has been exposed for all to see. It’s also that the planet is under attack. Americans — and everyone else — need to fix it if we want to continue to live here.

We need to be very careful about how we move “forward.” We have to tread carefully. We have to work with our allies and our non-allies because everyone needs to put their shoulders to the wheel to keep our world livable. 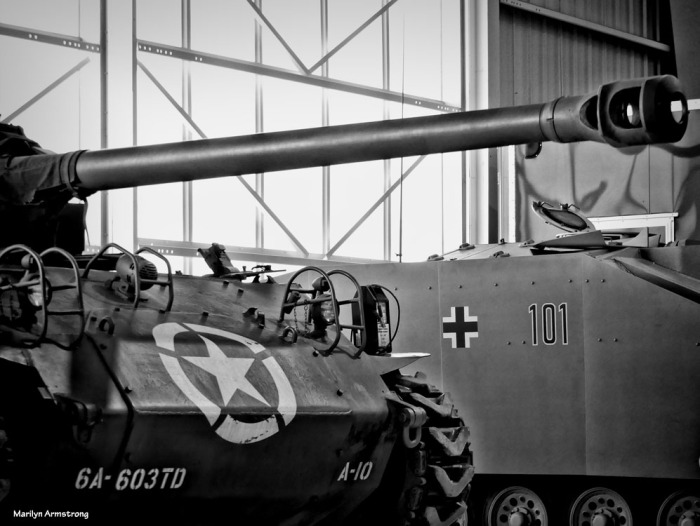