I went out to pick up some pita to go with the hummus Marilyn was making. But I asked if it was okay if I borrowed her little Leica. Naturally, she gave it to me.

It was so beautiful out there I couldn’t stop taking pictures until the battery died. I could have put in another battery, but it was getting dark and I’d been gone for hours. Marilyn didn’t even ask where I’d been. She figured I took a camera, so I was taking pictures. So she got to refill the bird feeders, make dinner, clean the deck, figure out what to write and then I’d come home with a couple of hundred pictures. Which she would process.

I pointed out it was her fault. I didn’t take pictures until she stuck a camera in my hands and said “Shoot something. Don’t just stand there.” Who knew I’d get so addicted?

Marilyn knew and she knows I want that Leica. I absolutely assured her I didn’t really want the Leica, just to borrow it. She pointed out that the Leica was her “take everywhere” camera. On the upside, I can see in her eyes a new little camera taking shape. There are just a few other things that need to get done first. Like new gutters, a repaired back door. A camera is not currently on the agenda.

But the Leica is such a pleasure to use.

I took a few pictures. 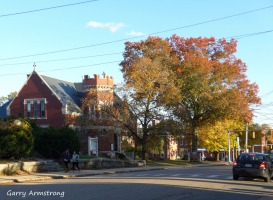 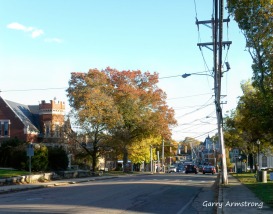 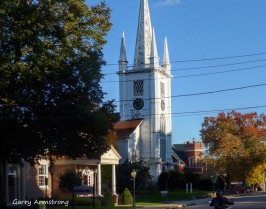 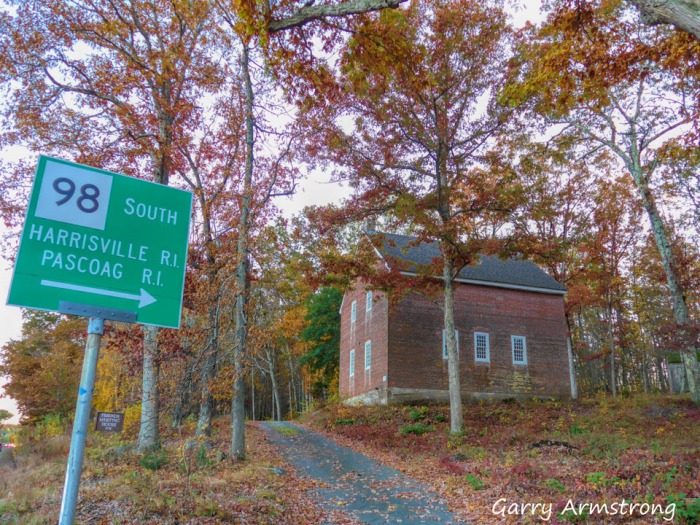 The first Quaker Meetinghouse, built 1770. It’s at the corner of our road and Route 146A. It has no heating system, so it isn’t used much except for weddings or other events.