Every now and then, I get lured into reading some advertisement on a news item. This one was “The Four Worst BP Medications.”

I’m a different story. And that was one of the really bad things about the article. First, it wasn’t written by a doctor. Okay, she is a nutritionist and specializes in Asian medicine … but she’s not an M.D. or even a nurse.

She goes under the assumption that all blood pressure issues are the same and they most assuredly are not. Garry briefly had high blood pressure after he stopped working and quit drinking. It took his body a while to adapt to the changes, and then he went back to normal. 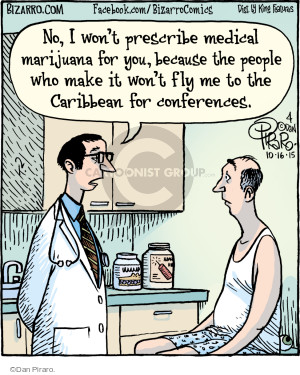 My problem is a (probably) a genetic version of hypertrophic cardiomyopathy. It’s not a reaction to stress, but a reaction to a malformed heart that apparently I had from when I was born. It didn’t “do” anything to me until much later in life and might well have been triggered by the drugs I took for breast cancer. You have to make choices. You know the drugs for cancer are powerful and no doubt causes problems in other parts, but the alternative is death. So you deal with it.

Some people are born with my heart issue and live with it. It never seems to cause them any problems.  Maybe without the other medications, it would have gone that way for me too … but it didn’t.

A special diet won’t cure it. Telling people that a special diet can cure all blood pressure problems is the kind of thing that kills people. Very few non-medically trained people have any idea what causes high blood pressure. Most people don’t know anything about how their hearts work.

I’m sure the right diet can help some people, but we aren’t all the same. When you’ve got implanted valves, a Pacemaker on which you depend 100% to have any heartbeat, and thickened heart walls that won’t change, you’re stuck using the best drugs available. Moreover, you can’t cure every heart problem. Some things are chronic and the best you can do it control them. Carefully, cautiously.

I’m pretty sure that it was advertisements like this one that got so many moronic parents to stop vaccinating their children. If “natural immunity” were all that common, we’d never had needed vaccination in the first place. We’d never have had the Black Plague, cholera, whooping cough, polio, or smallpox. And thanks to our overall ignorance and faith in whatever is posted on the Internet, we have most of these things back in our world, even though we thought we’d cured them. 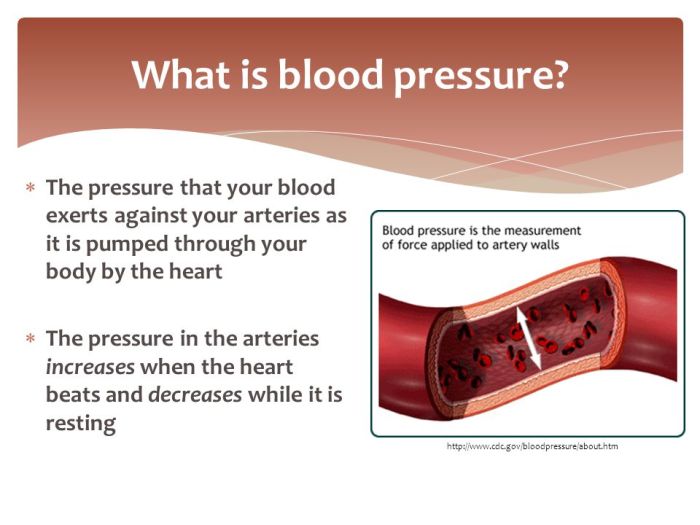 The pressure in the arteries increases when the heart beats and decreases while it is resting.

So are these people trying to save us or helping to kill us off? What do you think?

Oddly enough, this was also the subject of Samantha Bee’s show yesterday. It wasn’t a brand new show — maybe a week or so old — but what she said was exactly what I said. People die from these ads and while there are laws against them, there aren’t enough humans to monitor all the ads on the Internet. They rely on us — you and me — to report these false and/or insufficient advertisements.

Consider this a warning. I tried to find the ad that triggered this post and I couldn’t find it. The advertisements rotate on the Internet, so when you see something and it needs to be reported, write the information down. I’m not sure to whom you are supposed to report it. It’s one of the federal agencies, but which one? When I have a chance, I’ll try to track it down.

In the meantime, if you read it on the Internet and you have no other source of information, DO NOT follow it. Some of it may be okay, but much of it is rubbish or much worse than that.

Like Loading...
‹ VISIT TO THE METROPOLITAN MUSEUM, PART 3 – BY ELLIN CURLEY
CAN YOU MAKE THAT LOUDER? … WHAT? – Marilyn Armstrong ›