Prudent seems like a very strange word these days. Here we are — Garry and I — and the impeachment hearings are on the TV and we’re having little conversations about how people feel about this. I gathered, but last night’s “comedy” television that these hearings are getting gigantic ratings. Garry said he was sure that Trump would be very proud of this and I thought that was pretty funny. 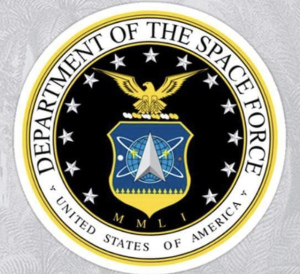 I think this IS part of the space force!

I guess he moves on with his life in which I think he still wants another television show of his own (like who does he think would hire him?) explaining that he had the highest-rated television show of 2019. But if he’s not the President, I don’t think he’s going to get such great ratings.

I can barely stand to see whats-his-face fully clothed. The idea of all that blubber naked is beyond me on every level.

Sometimes these guys go on for five minutes and I look at Garry and say “Was there a question in there?” We have our own version of “Law and Order” going on here.

I don’t know how the reporters understand what’s being asked and answered. Do they?