Da Prez has been shrieking “Witch Hunt” but not everyone is quite as stupid as he thought they were. Where there was no one willing to testify, now they have more people lined up who want to “tell the whole truth” then they have time to listen to.

It takes time. Years. But now,  we want to know what happened. Really happened.

First, there was Mueller. We were disappointed. We wanted more than that. Nothing wrong? Are you kidding? I assumed he had done everything wrong. It was more a matter of proof, evidence, facts, legal stuff. This has been a lot like Watergate times 20. I remember the joy I felt as during  Watergate when the dominos began to fall.

And they all fell down. Finally, down went the Top Dog. Never did I imagine we’d wind up back in this place again with even bigger and more dangerous fish to fry. 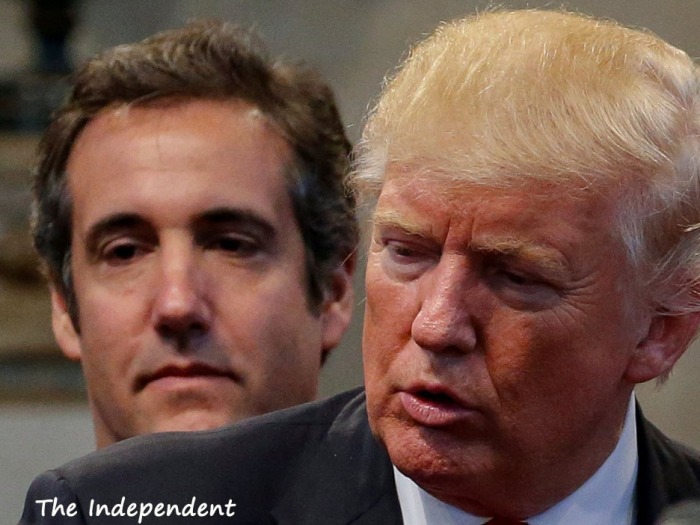 Aside from setting our country back to being a proper nation, we’ve got a planet to save, wars to end, a climate to save. Oceans to clean and wildlife to preserve. Medical care to make available to all. There’s barely anything that doesn’t need some degree of saving.

I’m going to go with “save the planet first,” but that’s only because if we lose the planet, nothing else will matter.

Maybe, along the way, we will save ourselves from extinction. That would be a nice touch.

I just wanted to add this last bit, in case you weren’t clear on what I’ve been getting at.

There are no innocents in this mix. To say that all politics is corrupt is more or less true and always had been … but not like this.

I don’t merely want to “know more.” I want the whole story. Paragraph by paragraph, line by line. I want to know what happened and more than that, I want to know what I can do to make it better. I’m tired of feeling helpless while the world crumbles around me. Maybe now we can make a start at changing the world into a place my granddaughter can build a life.