SHARE YOUR WORLD FOR THE MIDDLE OF NOVEMBER — Marilyn Armstrong

Can we ever experience anything objectively?  Why or why not?  (Now for the people who may not understand that idea, this is what objective means (definition wise):  Something that is not influenced by personal feelings or opinions).

I would like to think that mathematics, physics, and scientific inquiry are non-emotional. That’s true, but not entirely. Expecting a particular result tends to make it more likely that scientists will find that result. Also, a lot of scientific inquiry comes up with answers that are hypothetical and theoretical and not “hard” science. A scientific “theory” is not the same as pretending something that’s not true IS true. It’s not “fake.” It’s just something that can’t be absolutely proven.

Answers change as new technical solutions become available and also when the culture sees the world “differently.” When the rigid Catholic control of Europe began to slip, the way we looked at the universe changed too. In fact, that change of cultural control was critical to scientific inquiry. 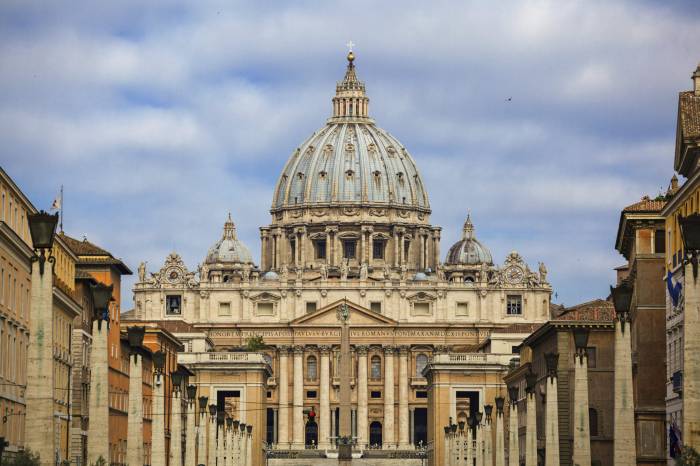 So no, there’s no such thing as “entirely objective,” but there is certainly a big difference between fantasy — completely made up — and reality. Fact-seeking brings us a lot closer to objectivity than deciding the truth before you hear the facts and deciding anything else is not true. Climate change is one of those things.

Massive amounts of science have been used to determine the reality of this event and objective events — storms, rising water, and melting ice — have shown us that this is real. This is probably as close to objective as anything gets … yet those who are likely to make money from further despoiling of our environment reject it.

It isn’t that is is not true or objective. It’s greed, pure and simple.

Why are people told to respect the dead? (example: “Don’t speak ill of the dead”)

That’s cultural. Some religious groups idolize their ancestors, others merely bury them. Most people would really like us to have a soul, but I reserve my judgment on this. I don’t know. I don’t think anyone “knows.”

We hope. We believe. We yearn. We may (or may not) pray — but we do NOT know because the dead have not come back to chat with us. Until they do, we can just wonder and hope.

Without using the names of specific people, discuss “the ideal” President or another world leader.  Saying ‘anyone who is the exact opposite of a certain orange-skinned creature’ is cheating.  While (to me) that’s a true statement, there’s more depth to the question than to reduce it to one sentence.

I don’t know if there is any such person. Politics does what it does. Even the most honest people and truthful people get bent in politics.

So you do the best you can, trying to find people who believe what you believe and you hope that they will do their best for you and this world. 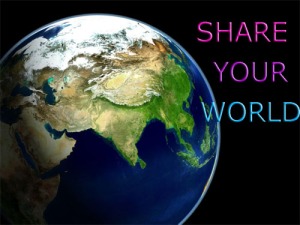