I usually say I wouldn’t want to ever work again, but I got to thinking about that. I realized if I could get back my job as an editor at Doubleday? I’d do it in a heartbeat. How many jobs give you unlimited sick days, two-hour lunches, and require you to read sleazy novels during the day? And pay you for the privilege? And give you the best bunch of people as colleagues you could hope for. 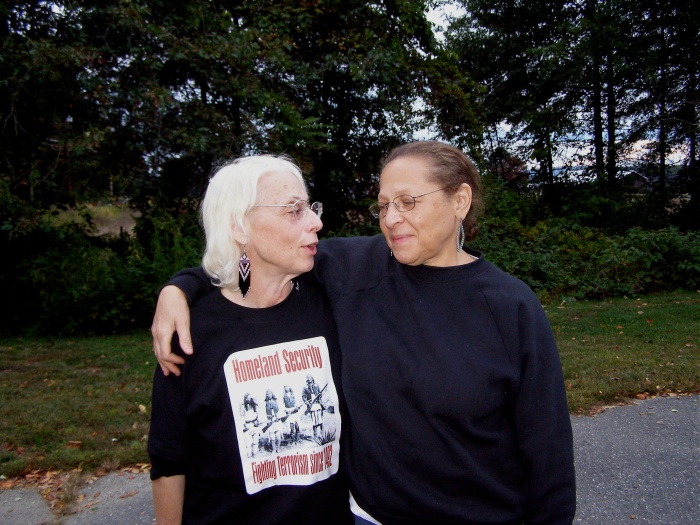 I also had to write stuff about the books I read, but a long review was still shorter than most of the pieces I write for this blog. Even in my crumbling state of health, I could handle it.

The trouble is, the job doesn’t exist. Publishers are all corporate and conglomerated. Each is a subsection of some über corporation where books are one of many products and often, not an important product. People run publishing houses who don’t understand books. I often wonder if they actually read books.

The 1970s were wonderful years for reading. It was a tremendous period for books and book clubs and for literature. In those days, reading was entertainment. People read books and talked about them by the water cooler. If you got excited about a book, you told all your friends and they read it, too.

Before cable and satellite television.

Before computers and many years before WiFi …

Other entertainment? Of course, there were movies, but you had to see them in a movie theater. Television was there, but it had limitations. We had — in New York which was entertainment central — seven channels. Unless you had a really good antenna on the roof, you rarely got a clear picture. There was interference called “snow.” Pictures rolled — up, down, and side-to-side. Vertical and horizontal holds on your TV were designed to help control it. Sometimes, they did, but I remember many nights of giving up and turning the set off because we couldn’t get a decent picture. Meanwhile, many of us used a set of rabbit-ear antennas that worked sometimes — if the wind was blowing due west.

I spent more time trying to convince the rabbit-ears to receive a signal than watching shows.

Doubleday in Garden City, NY – I bet the building isn’t even standing today.

Not surprisingly, television wasn’t our primary source of entertainment. Instead, we read books — and we talked to each other — something we old folks continue to do. Sometimes, we had conversations that lasted for hours and in my life, occasionally ran into weeks. Blows your mind, doesn’t it? All that talking without a phone? Without texting, either.

Books were big business. If you wrote anything reasonably good, there were more than enough publishers who might be interested in printing it. I miss that world, sometimes more than I can say.

The 1970s Doubleday I remember

All of this got me thinking about how hard it is to get books published these days. So many people I know have written really good books and have never found anyone to back them. It’s rough on writers, and it’s not a great sign for the art of literature. Not only has our political world caved in, but our literary world is sliding down a long ramp to nowhere. In theory, many more books are published today because anyone can publish anything — and sell it on Amazon. All books — the great, good, mediocre, and truly awful are lumped together. Most of them are rarely read since none of them are being promoted by a publisher. This isn’t a small thing. Publishers were a huge piece of what made books great. If your publisher believed you’d written something excellent, you could count on being visible on the shelves of bookstores everywhere. You’d also be part of book club publications. People — reading people — would see your book. There were book columns and reviews — and people read them they way they read stuff on upcoming television shows today.

Of course, we are also suffering from the vanishing bookstore … a whole other subject.

A great idea followed by a well-written manuscript was just the beginning of a book’s life story. From the manuscript, publishers took books and did their best to sell them to the world. Today, all that pushing and pitching is left to authors, including those whose books typically sell well. 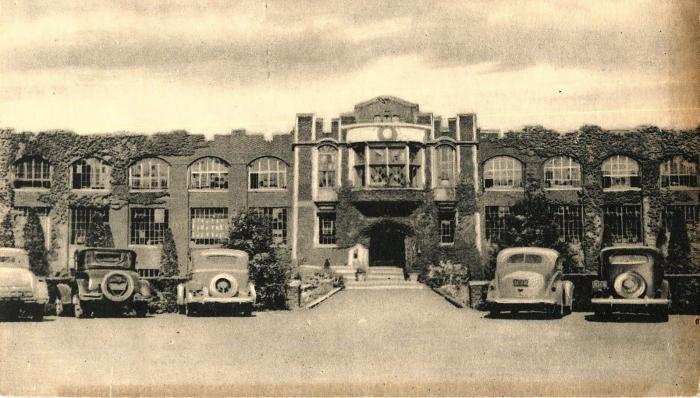 Old Doubleday and Company. I love those cars!

No doubt there were writers who could do the balancing act of writing, marketing, and advertising — but many authors are not very sociable. A good many are downright grumpy and a fair number are essentially inarticulate. They are not naturals to the marketing gig. Ponder this … what kind of blog do you think Faulkner … or … Eugene O’Neill … would have written?

Thinking of a blog by Eugene O’Neill give me the creeps. Not my cuppa tea.

I miss authors, publishers, book tours, and the delicious smell of a bookstore. Fresh ink and paper. I miss beautifully edited manuscripts and elegant hard-copy books in which you could smell the ink and paper as you gently cracked the cover open. Twas a heady perfume.