A SORE SHOULDER AND THE MOUSE CATCHING MAN – Marilyn Armstrong

We live in the woods and many creatures live here too. They lived here first. We are squatters on their land. Among the many other creatures with whom we share space are millions of carpenter ants who periodically try to take over the house. And then, there are mice. 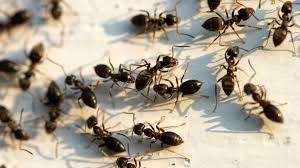 Almost everyone who lives in the country has mice. There are many ways to deal with them. The cheapest and dirtiest is poison bait which they eat and then die.

For the past few years, we’ve had a company “dealing with” our mice and ants. The last company we dealt with promised us that if we bought their “Gold Package,” its price would be reduced each year since there would be less to be done. This year, they raised their price by $200. Meanwhile, despite three years of their support, we still have mice and intermittently, ants, Not only had they promised us a continued price reduction, but we still have mice and ants. I didn’t think they had earned a raise. I’ve been patient, but enough is enough.

I fired them and hired a new one today. The price is exactly the same — about $600 more than we can afford. Regardless, we need pest control. Maybe more than ever.

This very warm winter means the mouse population has been growing, not shrinking as it normally would do in a colder winter. Worse, there will be a lot more insects in the warming months to come. A lot more ants, many more fleas, and a yard full of ticks. And wolf spiders emerging from their little woodland nests searching for more food. 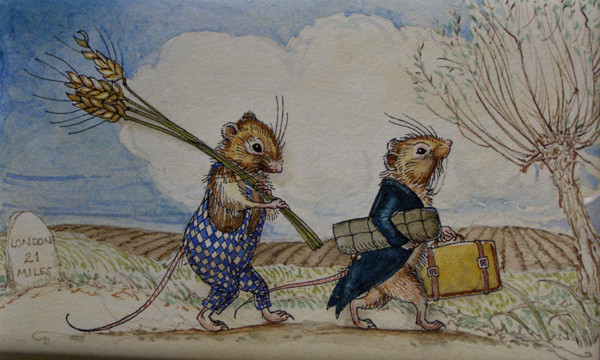 We were up early to meet and greet. He promises to not merely poison mice, but seal up the house so that they stop coming inside. He is sure that in less than a year, we will be mouse-free. And not need a contract.

While all of this was going on, he pulled the stove out from the wall and you can guess what was under there. And so we cleaned. Scraped. Swept. Scrubbed. I washed the floor. I was going to pull out the vacuum and do the living room rug and change the covers on the sofa and love seat.

Our own wolf spider

That was when I realized how sore my right shoulder is. I have to stop using my right arm for a few days. A day or two of light-duty will probably set it right.

I sure hope the mouse guy is right. I would like to solve the problem. Permanently.