Little things defeat me. An electrical blip — so brief as to go otherwise unnoticed — knocked out the time and date on the clocks and telephones in my house. It was so brief I didn’t realize it had happened until I went to bed and everything was blinking. Don’t you hate when that happens?

All our computers are laptops, so we didn’t notice. They all just switched to batteries, so when the glitch ended, everything seemed fine.

Until I got to the bedroom and everything was blinking, each in its own color. Resetting the clock radio was easy, but then there was a telephone. They are all linked, so I only have to set one and all three should automatically reset. It should have been no big deal. But it was.

I was defeated by an AT&T multi-handset system I installed in our home a few years ago. Never had it lost its time, even during a much longer outage. This time, it lost everything including all its settings and sub-settings. All blown away. 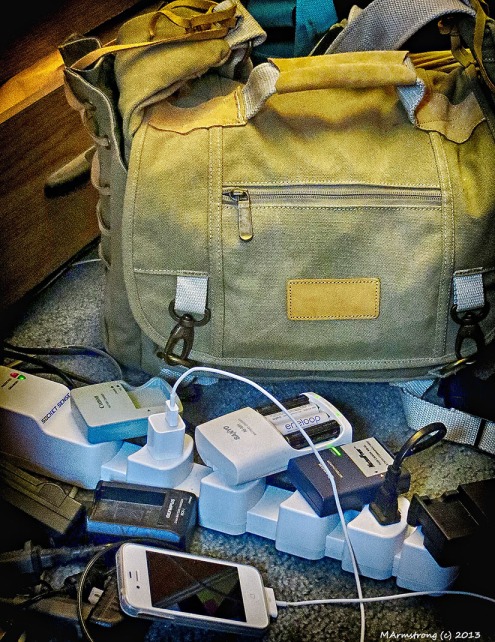 Every time something minuscule defeats me, I am reminded how helpless I am — we all are — in the face of our technology. Even those of us who are technologically savvy have limits. All of us have technical Waterloos. If anything goes awry with any major system in my house, not only am I helpless, so is everyone else who lives here. Three generations of people who use technology constantly and depend on it. If we were without power for 24 hours our world would collapse. 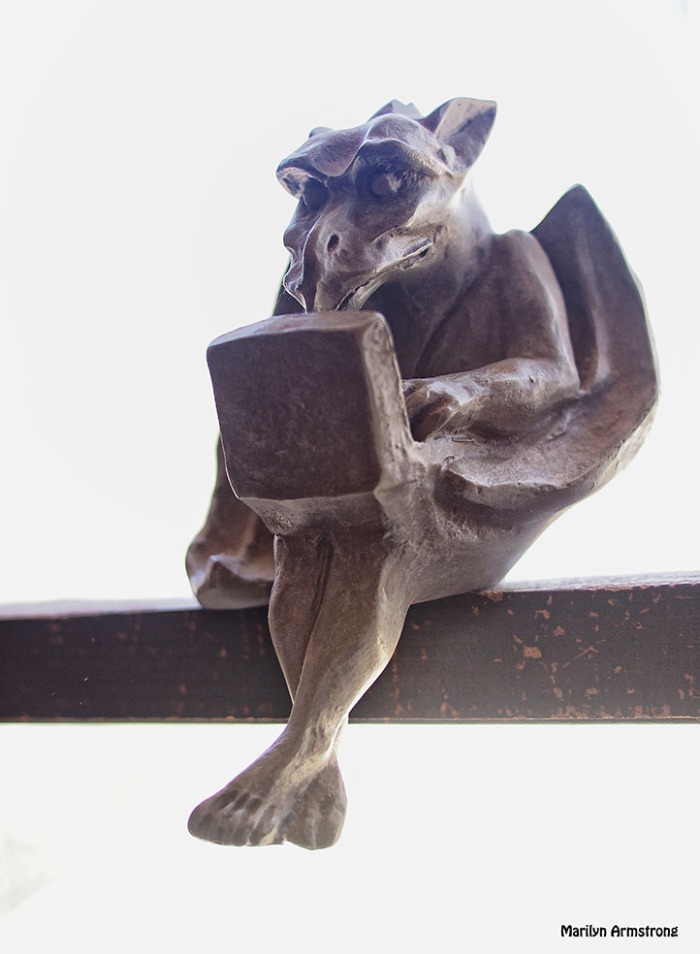 It’s the huge, soft, pink, underbelly of our modern world. The aliens will not have to defeat us in battle. They just have to knock out our communication satellites and blow up a few power plants. Human civilization goes down like a row of dominoes.

The only survivors will be those who don’t depend on technology. Or maybe the survivalists in their compounds. Their lives will go on as before. Not me, though. Probably not you either.

Given what’s been going on these past few months, I think a long power outage might finish me off. I’m already derailed, but one more hit and I’m over the cliff.

Like Loading...
‹ WHY ARE YOU ALIVE? LIFE, ENERGY, AND ATP – A REBLOG WORTH READING!
RETURN OF THE RED HOUSE FINCH – Marilyn Armstrong ›