Another good one from Nat Helms! 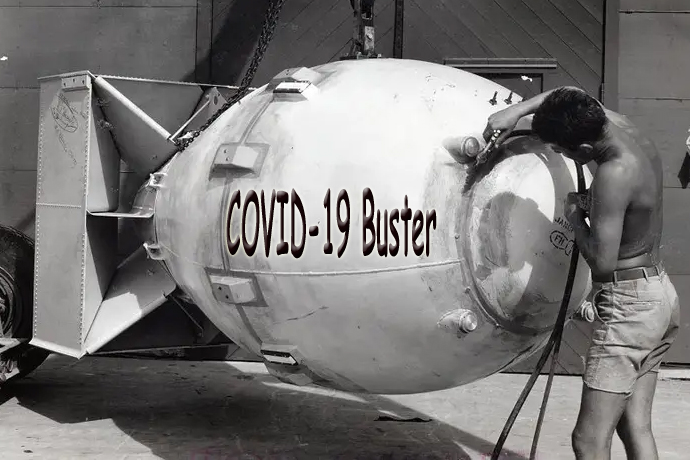 “Fat Boy”, the atomic bomb dropped on Hiroshima, Japan. Trump used the horrific weapons development during the WWII Manhattan Project as a backdrop for his announcement of Operation Warp Speed, his grandiose plan to deliver 300 million doses of a still non-existent COVID-19 vaccine to America by January 2021.

Pandemic apologist Donald J. “Warp Speed” Trump on Friday took time out from bungling America’s response to the novel coronavirus scourge to accept a commemorative flag on behalf the U.S. Space Force, the latest creation from the bowels of the Pentagon.

Outside the six-sided puzzle palace, more than 87,000 Americans were already dead and thousands more are fighting for their lives amidst Trump’s strident calls to open up America sooner than later. Vainglorious Trump says their tragic deaths and those sure to come are the unavoidable cost of making America great again. 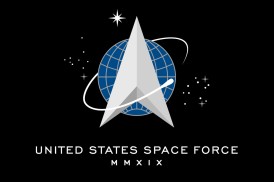