MY BAD NEWS BUNKER IS OUT OF SPACE – Marilyn Armstrong

Every morning, I get up and hope that there is something positive in the news today. Something that will give me hope. Not another soppy story of all the great people helping other people because those stories are true, but have little to do with us and our lives. I admire the carers and wish I were one of them. Maybe then I could feel as if I was doing something useful in this terrible world.

I want to hear about something that — to put it bluntly — might help us. Help get our lives functioning again. Offer to deliver groceries, lower fuel rates.  or car insurance. Someone in this town offering to help people who are physically unable to do it all for themselves anymore. 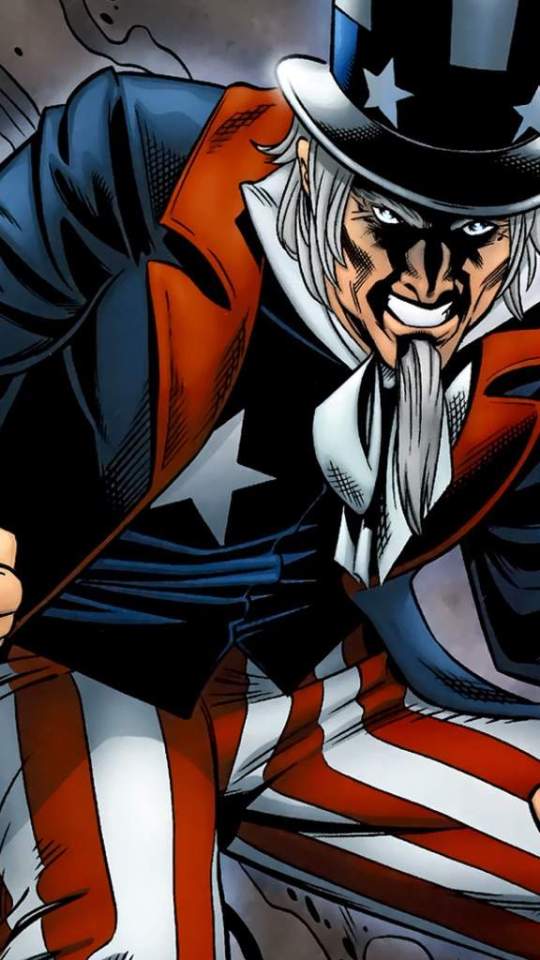 I have yet to see anything positive. Maybe there are heroes elsewhere, but none of them seem to live in Worcester County. It’s just bad news, start to finish and frankly, it’s depressing. I really want to see something positive. I want to see our government do ONE GOOD THING. Together. As if we are all “One nation, with or without God.”

Is it possible the Trump really is the antiChrist? It’s as if he took office and ever since, every day since, has been working day and night to take whatever was part of the American dream, stomp it flat, shoot it dead, and finally, flush it down the toilet.

Why does he not care about this country he is leading? Why is so unconcerned with how many of us have died or are likely to die? Is power THAT important to any living soul? Was he truly born without a soul or even a basic understanding of right and wrong? I think Stalin had warmer feelings for his people than Trump has for his.

I only read one article and I didn’t finish it. It was the 202, the daily summary of events from The Washington Post. Here are some bullet points from it.

This is just about half the bullet points. There were too many more and I couldn’t finish the article. There was no room in my heart or brain for everything. No more room. So if you ask me “how old do you feel?” I think my answer is older than history, older than the planet, older than any person should ever feel. My bad-news-bunker is out of space.

It really is difficult to “have a good day” with the world’s catastrophes looming over you.

For me, the worst part of our ongoing catastrophe is that there is so little I can do about it … and how awful the world will be for our younger citizens.

Like Loading...
‹ HOW OLD DO YOU FEEL? ARE YOU AN ADULT YET? – Marilyn Armstrong
SUMMER FRIENDS – BY ELLIN CURLEY ›