Things are pretty screwed up right now. The world is still dealing with the coronavirus pandemic. The United States now has had almost 1.9 million cases of COVID-19 and more than 108,000 have died due to the virus, far and away more cases and deaths than any other country.

There is significant civil unrest and there are massive protests in the streets all across our country over our inability to come to grips with America’s original sin of slavery and the social and political inequalities that continue to persist 150 years after slavery in America ended.

And the U.S. has a madman for its president who is threatening to deploy the American military against American citizens on American soil.

So for this week’s provocative question, I’m going to try to shift your focus from the depressing to the exciting by asking you this simple question:

Life is insane. I’m emotionally and mentally exhausted and I’m pretty sure so is everyone else. I think if I were 30 years younger, I might be excited and more involved, but I’ve gotten on in years and I don’t have that amount of energy. Not even after a good night’s sleep and I don’t think the energy is coming back in this lifetime.

I want to help more, but I have limits. So, I write. That’s probably what I do best anyway. I write about right and wrong. I try to explain at least some of the history that has brought us to this time and place. I’m glad to help explain how this exploding country didn’t “just happen” because of one or several recent incidents. It has been growing and intermittently exploding since the colonies became the United States.

The last time the rioting started, Garry and I were living in Roxbury, aka “The Bury” which is a Black neighborhood. It is becoming (gradually) more mixed. I was an early mixer. Since Garry had always been the one dark guy in white neighborhoods, I thought it was time for me to be the white one in a Black neighborhood. Our ten years in Roxbury were wonderful. It was a great place to live and if it weren’t for The Big Dig, we might still be there. 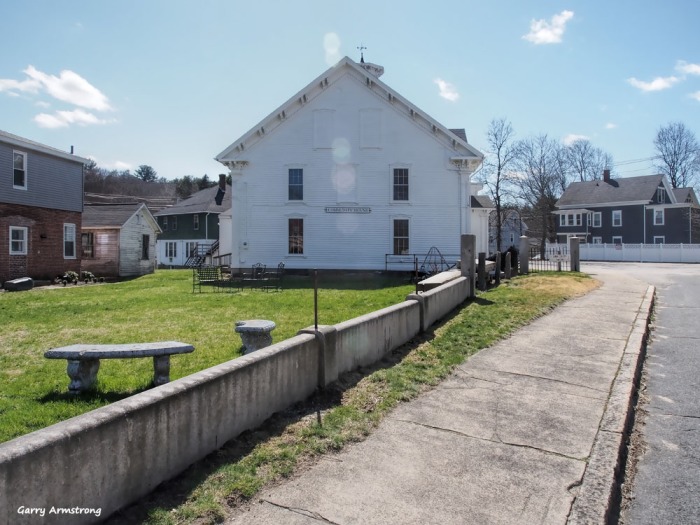 Right now, I’d rather be in this little town. We do not lack our share of nutters and wackos, but I doubt you could get enough people together in one location to have a riot. It’s just not that kind of town although if the water mains go down again, that might see some yelling and carrying-on. As to national events? Everything is too far away to feel relevant to most people here.

We are secluded, surrounded by trees, garden birds, squirrels, raccoons, and flying squirrels. Hawks, owls, and eagles. Bobcats, foxes, and coyotes as well as baby squirrels and chipmunks who look like snacks to the hawks, bobcats, foxes, and coyotes. That’s the way of nature. You can’t blame the predators for getting hungry any more than you can blame the squirrels for eating all the birdseed. It’s just the way it is.

So in the midst of turmoil and trying to survive COVID, I’m home. A lot. In the name of retaining sanity, I’m looking forward to the arrival of my canisters to hold the flour, and a pound of active dry yeast. After which I’m going to bake my way to mental peace.

It’s not exciting. Not world-shaking. No airports or major travel involved. Just warm, yeasty dough and a lot of flour. I’m looking forward to baking — and consuming — the world’s most expensive bread. 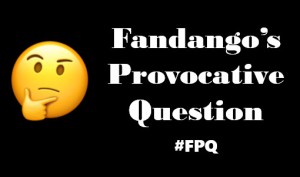 Like Loading...
‹ DID DONALD TRUMP HIDE IN A BUNKER BECAUSE HE HEARD ANTIFA WAS NEAR
DRESSED TO KILL? – Marilyn Armstrong ›