We can still remember the good old days when we were one of the kids in the back seat pinching and punching a sibling while whining: “Are we there yet?” How come our parents didn’t kill us before we grew up? 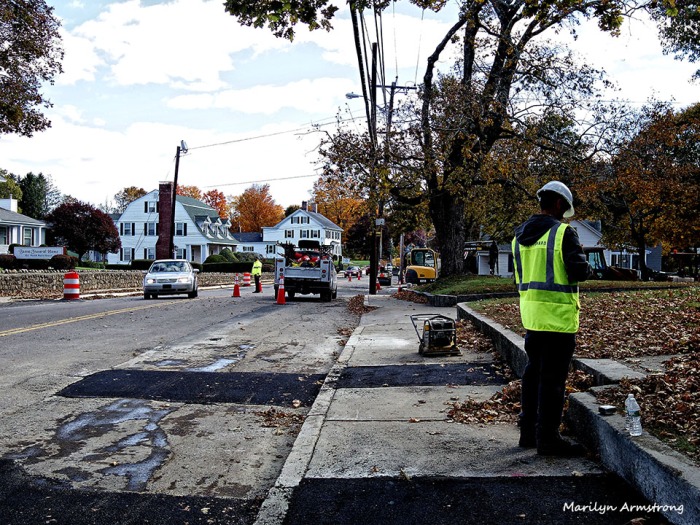 Those of you who wax poetic about the wonderfulness of slowly trundling down America’s scenic back roads should take a car trip across New England.

New England roads — the good roads, the paved roads, the roads with passing lanes — run north and south. Although no one can explain why — lack of money? no interest? not enough tourists? — so only small local roads go east-west. If, for example, you are traveling the 231 miles from Jackman, Maine to Danville, Vermont, you will experience some of the nation’s most beautiful scenery. Slowly.

These are classic roads. They have not changed and in many cases have not been repaved in your lifetime. 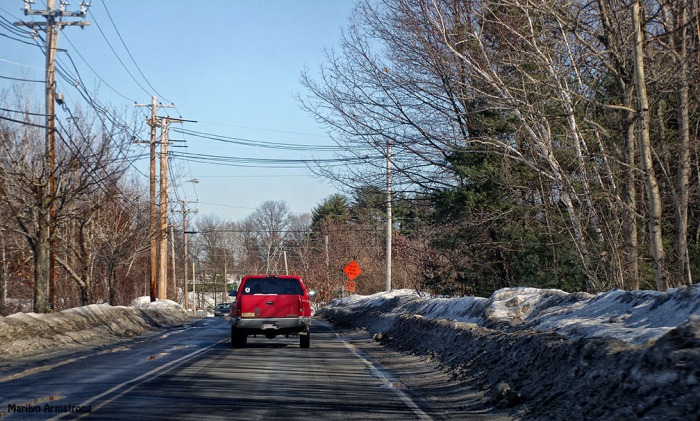 No limited-access highway will sully your pure travel experience. You won’t be tempted to eat fast food from familiar chains. No driver will tailgate to make you or honk for you to speed up. The car ahead of you — what we sometimes refer to as our “pace car” — will be an aging pickup truck rattling down the mountain. One of the driver’s feet will be glued to the brake pedal while he or she engages in a lively conversation with his or her partner while the truck weaves left and right and an occasional fishtail.

You’d be hard put to figure if the vehicle has a steering problem, rowdy children, or the driver is doing it on purpose to make you crazy. Whatever the reason, you are not going to pass that pickup.

You won’t find fast-food chains on this route, but you won’t starve, either. There’s plenty of good food and gasoline to pump as you pass through the quaint New England towns. Classic towns with white clapboard churches and at least one or two pizza joints. Fresh baked goods for sale. Chilled pop in bottles and cans. Clean bathrooms. 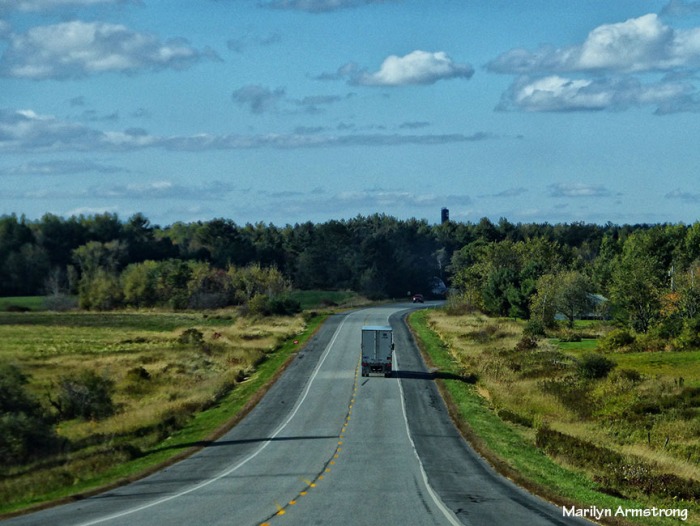 It’s a breathtaking journey through the mountains, valleys, rivers, and lakes. Magnificent and surreal. For the entire trip, directly in front you — on every road — will be a poky driver who will never exceed, or even approach, the speed limit. He or she would not consider letting his vehicle get within 10 miles of whatever that silly sign says is a safe, legal speed for traveling those roads.

Let’s not forget the neverending construction. It is one of New England’s seasons: winter, sort-of spring, and construction. Oddly, if you go back the next year, the construction will still be ongoing with little sign of progress. After four or five of the dozen hours of the drive, the urge to get your car up to ramming speed and push the slow drivers out of the way becomes obsessive.

Slow drivers lurk on side roads. Do they use spotter craft (drones?) so they know when we are coming? We try to pass, but they appear out of nowhere. They pull out and immediately slow to a crawl. If by some miracle, we briefly break free, another slow driver is poised for action at the next intersection. 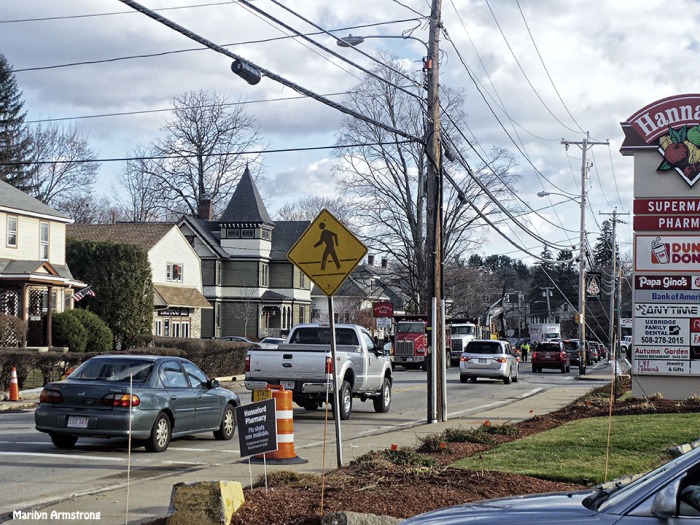 Supposedly Dwight D. Eisenhower built the interstate highway system in case of an emergency, so military vehicles could get where they needed to be.

Maybe there was a hidden reason. Ike came from farm country and had been traveling glorious back roads his entire life. The great general he was, he knew defeat when he saw it. Never could he or his military \ever defeat the slow drivers. And that is the real reason he built interstate highways across America, all of which currently need paving. But that’s another story.