How comfortable are you speaking in front of large groups of people? 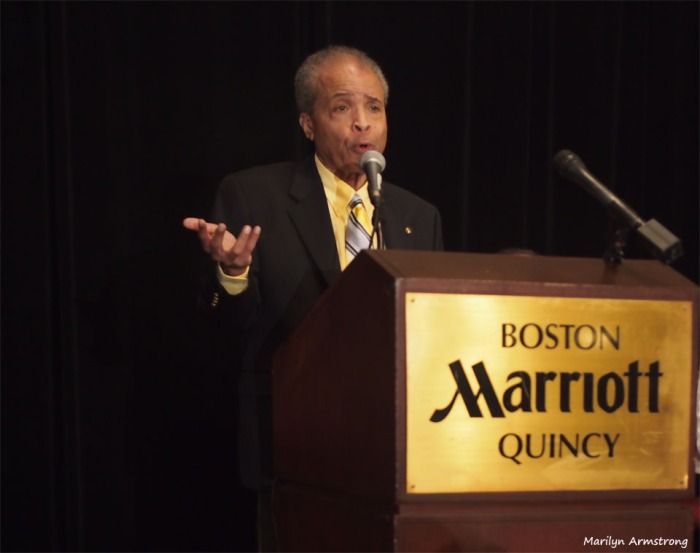 As it happens, I was a broadcast/public speaking major (after being a music major and before becoming a philosophy major) and I’m a pretty good public speaker if I’m talking to live people, not a camera. I need to see people’s faces. I don’t do well if it’s all cameras.

What would be the best thing you could reasonably expect to find in a cave?

What did you think was going to be amazing but turned out to be horrible?

So I sent my best friend some new shampoo and conditioner because the iron in her water is doing some serious damage. It’s a small package and you would think that Amazon could at least get THIS ONE right, but nope. To be precise, the post office did the final screw up, but it was such a simple thing.. Just sending a small gift to a friend.

Instead, it wound up an INCIDENT. Another INCIDENT. The whole point of ordering online is to simplify life, not make it more complicated!

What’s the silliest thing you’ve observed someone get upset about?

Nothing. I’ve seen people get really upset about nothing at all and when you finally calm them down and ask them what the problem was, they do not know.

Please feel free to share something that gave you an uplifted spirit during this past week.

I think I got a refinance on a really bad loan I signed. I’ll know for sure in a couple of days, but if it works out — and it should — it will give us enough money to fix some of the stuff that needs repair.