CAN’T GET NO SATISFACTION – Marilyn Armstrong

And so on we go to Fandango’s provocative question of the week which, I must admit, isn’t as provocative as usual.

To answer this properly, I need to describe yesterday. It was the day after taking Bonnie to the vet and i wasn’t feeling like feeling. I had to get up very early because a valve was leaking in the bathroom and the plumber was coming. So it was 7 in the morning, I didn’t want to be awake at all, but I was. I didn’t feel like feeling anything because I was pretty sure whatever I felt wouldn’t feel good.

So after the plumber left and the bill was small enough to pay without going into debt — we have a really GREAT plumber — I turned on the television and started watching year two of Boston Legal. James Spader before he found his inner darkness.

Garry eventually got up and joined me and together, we watched an entire year of Boston Legal, front to back. Somewhere in there, I managed to cook dinner.

I had been smart enough to set up most of the posts for today because I kind of knew I was not going to want to do anything. I was right. Today, though, I had to get my act together. The Duke is sitting in corners staring at walls and Garry was watching a movie about the Klan killing black people in southern prisons which I finally insisted he turn off or go somewhere else to watch it.

He turned it off.

Today i spent all day on line trying to find one of four items that I don’t need:

Finally, I bought a Scottish tin whistle. I know of at least one guy who used to banish ghosts with a tin whistle. I also discovered, in the course of events, that the price of a few tuning forks is more than the price of several instruments. Oh, and I also spent $12 on a very small piano so I have something that makes a noise to which I can tune something. 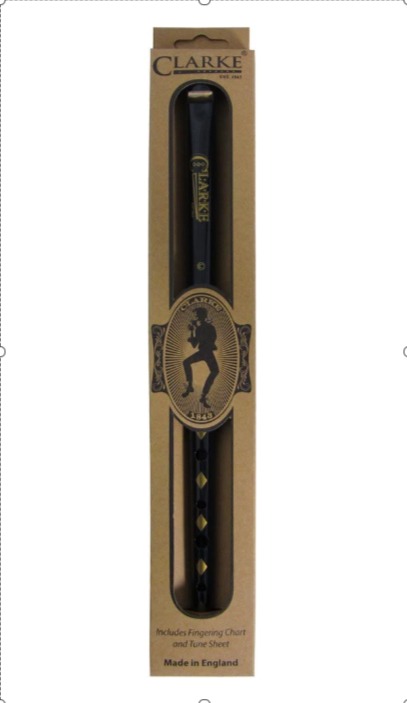