It was one of those days. It started out normal. We had to get up a bit early because I had a doctor’s appointment and even though we left plenty of time, we got out of the house a bit late. Time slipped away. It was coffee. I needed ONE MORE sip. My appointment was fine. Next stop? Grocery store.

We couldn’t get to the grocery. There had been a fire. Or something. The street was closed. Not the whole street, just the couple of hundred feet in front of the parking lot. 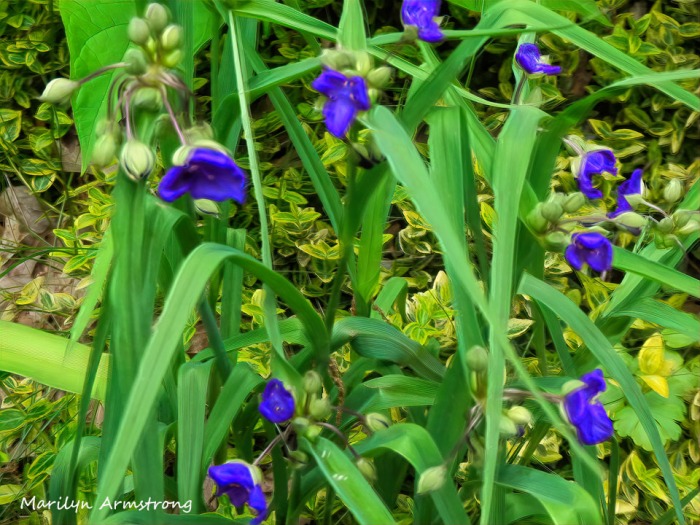 Other than the fire engine with the flashing lights, there was no hint of a fire or evidence of anything. No smoke. No injuries. No water on the street. No crime scene tape. A blocked street where we needed to go. They were allowing cars to drive through from the other direction. So there was no sensible reason why we couldn’t go a few dozen feet to the parking lot. Nope, we had to take the detour.

Uxbridge not being a real city, a detour isn’t a quick trip around a city block. We were in Douglas before we could start looping back to town. By which time they had parked the fire truck and there were no official obstructions. 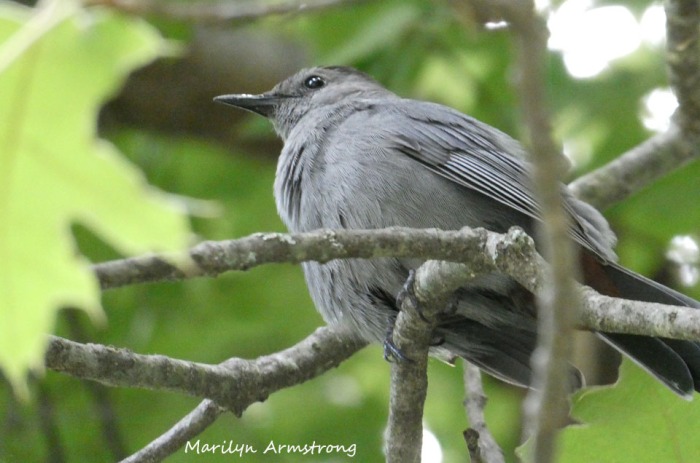 Shopping concluded, leaving town was our next trial. Civic excitement is rare in our little town, so everyone had to take a long look at the … what? Fire? Crime scene? False alarm? One of the rubberneckers was riding a bicycle. We were behind him, trying to drive at 1 mph. As soon as we (finally) got around him, someone pulled out of a side street, slowed down to about 10 mph. Directly in front of us. We crawled home. Karma is.

Groceries were unpacked. Television was turned on. Surprise! The television still wasn’t working. I tried rebooting again after which, I hold my breath and call Charter. They’ve been having a bad week too and this is my third call in two days. Any day on which I have to call Charter is not a great day. 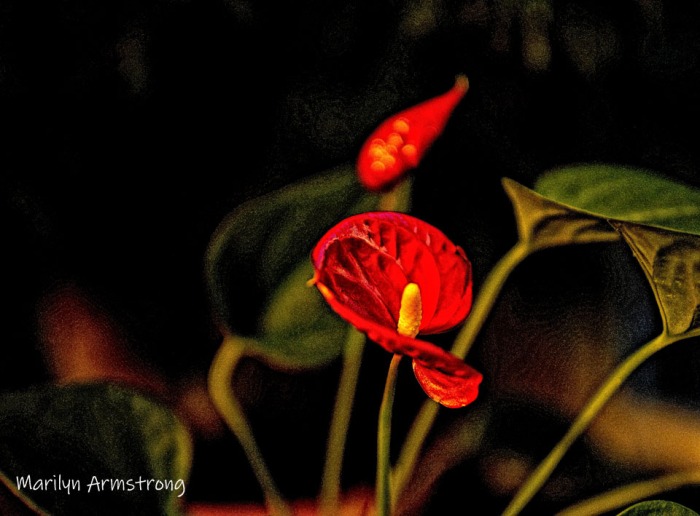 After a long hold, the agent assures me they are merely doing (more) repair work, but they hope it will be finished any day now. They’ll call me when it’s finished. Maybe even today. Eventually, dinner having been served, eaten, and cleared away, the phone rang. Charter (recorded message) says “Repairs are complete, thank you for your patience.” But it is not fixed. The television wi-fi is still not working. 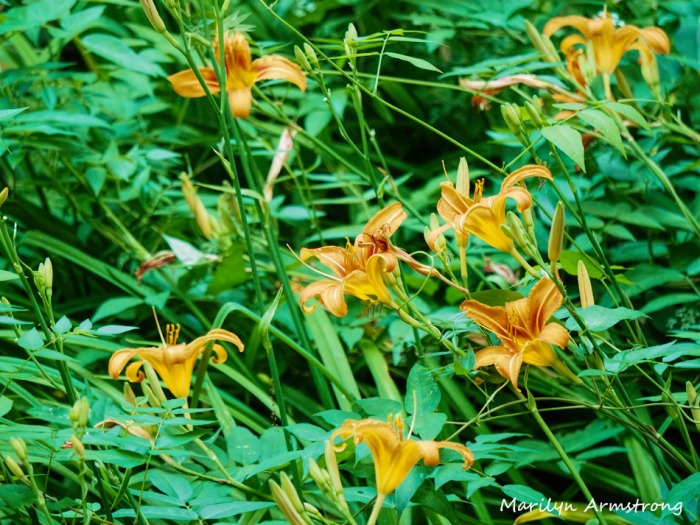 Any day on which I have to call Charter once is not a good day, but if I have to cal them twice? That is very bad. They tell me to reboot. They send a repair signal. Nada. They can’t get a tech here until Thursday.  I am grouchy but there doesn’t seem to be a choice. I realize I’d better write it down because these days I forget everything immediately.  I turned on the light.

My day is done.  Definitely an early night for me!