I’m not sure what makes this month more of a dog than any other month. Meanwhile, the happiest critter in the house is Duke. He’s always happy and usually hungry Here’s a rerun of the best vacation ever: our honeymoon in Ireland. I always hoped we’d go back, but it didn’t happen. Whenever we had time, we didn’t have money. When we had money, we didn’t have time. Today, we have memories and a whole lot of non-digital photographs. I’m running a couple of days behind on links and probably will. So just … well … deal with it.

In 1990 in Ireland, Garry and I decided to find where they had filmed John Ford’s “The Quiet Man.” We were in the right location and it turned out that we were not the only seekers of that location. There were little maps that showed you where to go, where to walk. You couldn’t get there by car alone. You had to park, then trek through a field where sheep roamed — which is not good for your shoes. 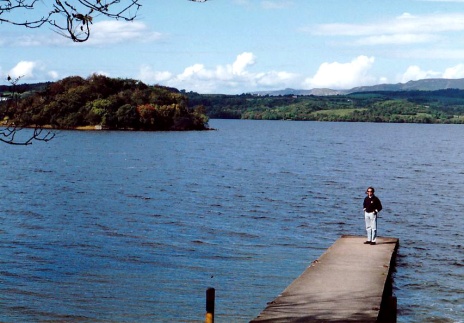 At the Isle of Innisfree 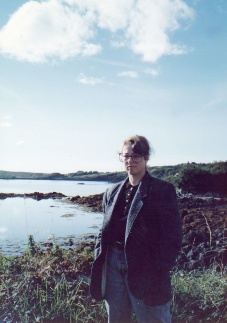 Maureen O’Hara had to do one scene in a field like that barefoot and she said it was absolutely disgusting. I’d probably have to wash my feet at least 100 times before I thought they might be clean enough to go to bed with me.

Anyway, we got maps and we got moving and then, we saw it. We didn’t see the cottage because except for a bit of rubble, the cottage was completely gone. It wasn’t even the remnants of the cottage. A few rocks and that was it. But the setting was the same. The stream across which they drove the carriage and the long field.

We followed the track, explored, and then went back to town. Many scenes for the film were actually shot in and around the village of Cong, County Mayo, on the grounds of Cong’s Ashford Castle. Cong is now a wealthy small town and the castle a 5-star luxury hotel, but when we were there, it was another small, struggling town who were trying to keep the remnants of the movie’s fame because that was the only notable thing which had ever happened there. Now that we live in a small town, we get it. If anyone made a major motion picture here, you can bet it would be the feature of everything.

That was our “track following.” It was a lot of fun. I have followed a few other tracks. I followed a mountain path up Mount Gilboa to see the wild irises in bloom and climbed down Land’s End. So there have been a few tracks I have followed around the world. But this was the most fun. 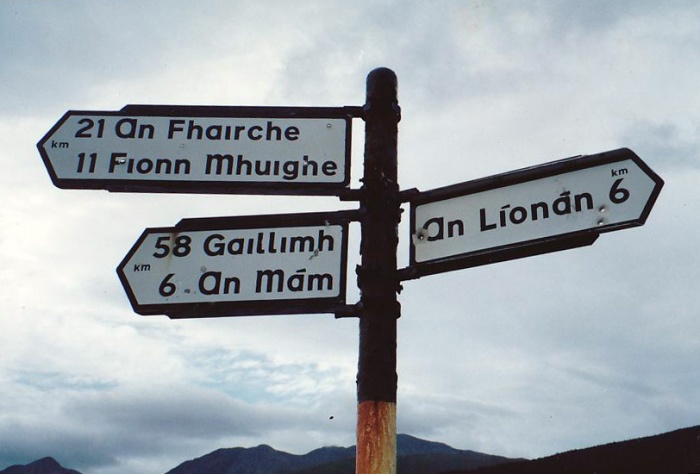 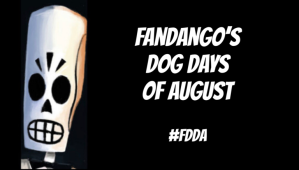 Like Loading...
‹ THERE’S GOTTA BE A PONY IN THERE SOMEWHERE – BY TOM CURLEY
THE SOCIOPATHIC CONTRACTOR – BY ELLIN CURLEY ›