WELCOME TO THE NEW EARTH

I’m often horrified at what this country has become, especially because it didn’t start with Trump. It might very well end with Trump but it began before the U.S.A. was a country, when we decided owning slaves was okay because making money was more important than justice. That our first bunch of presidents were also slave owners AND did not free their slaves even though they knew slavery was wrong didn’t help. These were not stupid guys. If they could write the constitution — not to mention some amazing personal notes and letters — they could dope out that slavery was not a great policy for our country.

We’ve never been a genuine democracy. One vote is not one vote. Between slavery and all those years when dark-skinned people were 3/5ths of a person and then Jim Crow — not to mention the interference of the electoral college, no one’s vote has ever been a real vote.

So now that we’ve gotten exactly where we always wanted to be … a kleptocracy where the guy at the top has run the country entirely based on what he and his personal buddies and backers — not to mention family — could get out of it and we are morphing (or have already morphed) into an autocracy, what next? Do we really think that ANY president could unring 45 corrupt bells? Do we believe for a minute that the amount of destruction we have wrought on our poorest, most vulnerable people will ever be redressed? That we would ever seriously try to redress it? 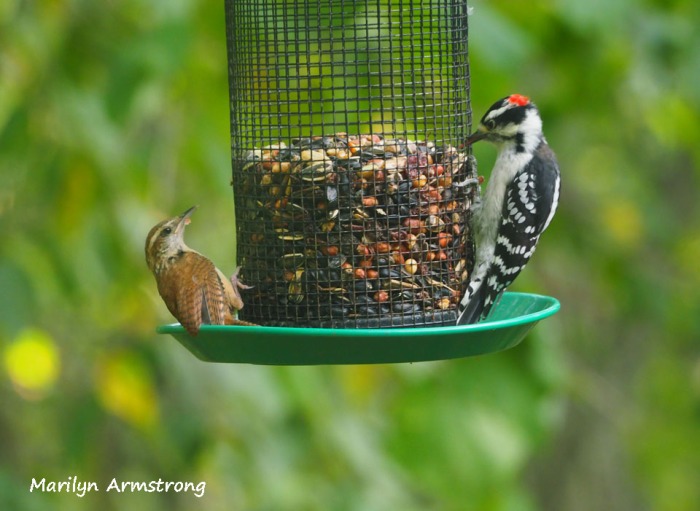 I’m not in a rage. I’m not suffering the woes and illnesses of watching the country go suddenly downhill because it’s been going downhill for my entire life and many lives before mine. I will vote, absolutely 100% no matter how long it takes. If youngsters think blaming their grandparents for what they see is in some way going to make it better when they aren’t willing to put their own shoulders to the wheel, they are deluded.

I don’t know where we are going or how we could ever get there. Aside from systemic racism and a level of endemic corruption that boggles the mind, if we don’t deal with the climate, human beings won’t have a world to live. With whatever problems humanity had before, never did we face trying to maintain life in a world unsuitable for it. In the meantime, our younger generations can grind their teeth because grandma and grandpa had a better life. Sorry, kiddies. Life isn’t fair. No one promised me it would be fair. Did someone promise you? If they did, they lied. You should definitely complain because there’s nothing like a lot of whining to fix a broken world.

I sure hope we get some rain. It’s been bone dry here. The leaves are turning brown and falling off the half-dead trees. Welcome to the New Earth.

Like Loading...
‹ BATTLEGROUND BY JIM BUTCHER – COMING AT THE END OF SEPTEMBER!
YOU CAN’T MAKE THIS STUFF UP ›