A GOLDEN DAY IN AUTUMN

Autumn came weeks early because of the long summer drought that is not over yet. We had a normal spring, but then the rain stopped falling. We’ve had a bit of rain and too much wind and autumn flew away. Very early. At least we almost had autumn this year, which beats out last year when we pretty much nearly missed it completely. 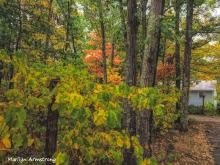 Our house in the autumn of the year 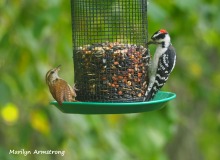 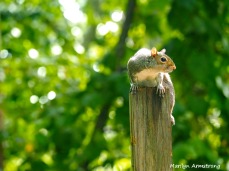 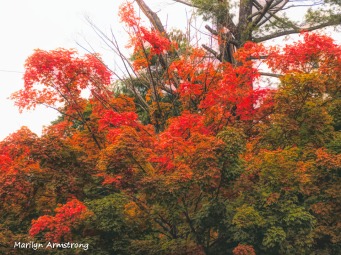 I have reached the outer edges of my political process. It’s not that I’ve changed my mind. I think Trump is the worst president America has ever had and god forbid we should give him another four years at the helm. I do not believe we would have a country anyone would want to live in. 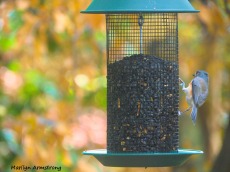 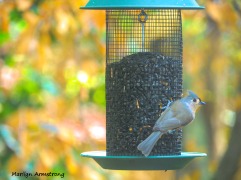 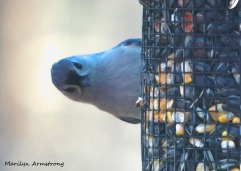 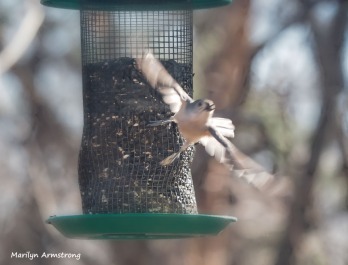 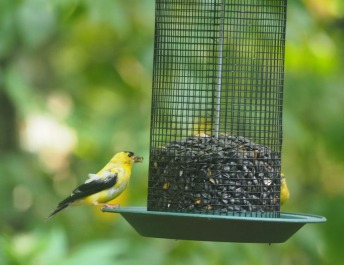 Like Loading...
‹ GOLDEN OLDIES, PART II
TZU HSI: THE LAST EMPRESS AND THE RAPE OF CHINA By PEARL BUCK ›