DECEMBER’S FOLIAGE BY THE BLACKSTONE

I realized that I needed an airing. I needed it right now and it’s supposed to rain tomorrow and maybe the next day. Garry hustled through his morning and we went down the road to Bleiweis Park along the Blackstone in North Slatersviille, RI. It was a dull kind of day. The sun was obviously too tired to shine, but I’ve always liked shooting under a sky full of clouds — as long as it doesn’t start to pour. The rain is waiting until tomorrow, but  the clouds are blocking a big asteroid shower and maybe the northern lights. Clouds and trees. Life in a woods is like that.  Wintertime foliage pictures from along the Blackstone in Rhode Island. 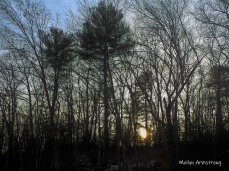 Have the best weekend you can! 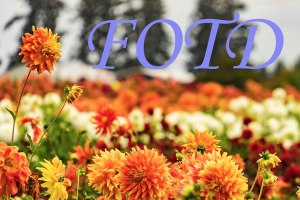