I have been so obsessed by watching the news for the past few days, I hadn’t had time to even read my comments. Apparently neither did anyone else. Along with the alarming nature of the news, it is also fascinating. Although it’s not exactly a parallel comparison, the last time I was this absorbed by the news, it was the 1970s and the time was WATERGATE. I was working full time and I took a tiny radio to work and listened to it all day, then watched it all night.

I’m an election junkie. I love elections. I liked them better when they didn’t take four years of running for office and months to count and recount the results. At least you know that you’d have a few months of “running for office” and by the morning after the night before, you’d have a winner — for any and all offices. These days, the election starts the day after a candidate now elected something-or-other takes office. Our elections take too long, cost too much, and clearly aren’t working out the way they should. I’m convinced just slicing a big chunk of money out of elections would solve a lot of problems and reducing the time spent on them to maybe two months front to back? That would be more than enough. We barely have time to BE in office before we’re off and running again.

I know I’m not the first person to ask “what is truth?” For me it used to mean basing opinions on knowledge, science, facts, and evidence. Provable evidence. These days, with delusions running rampant, it can be tough going for those of us who felt on a fundamental level that facts MATTER. Words are important and who says those words is equally important.

With that, I’m going to slide into “light-hearted mode” and try not to think of the insanity through which I am living. 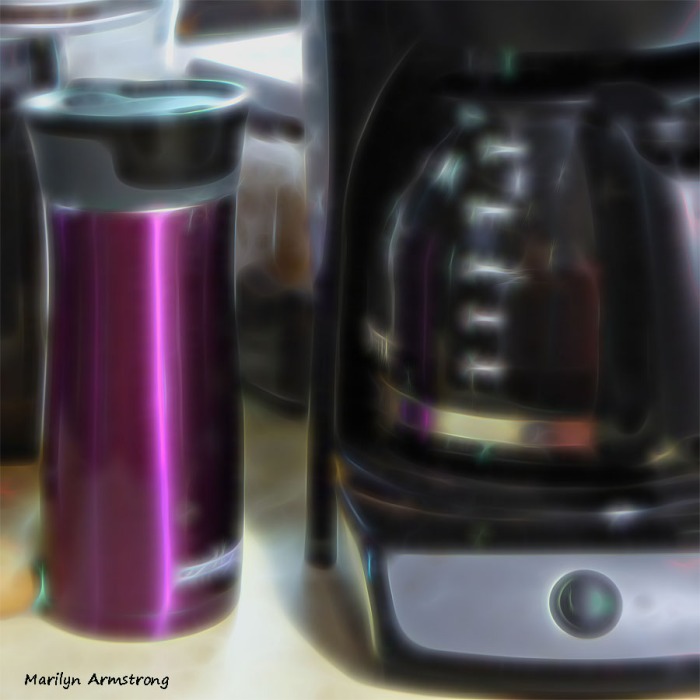 Coffee. These days, tea is for dealing with a sore throat or for guests who don’t drink coffee. I used to really like tea, but somehow, I lost my taste for it.

I hate iced tea. I never liked it. It’s either too sweet, or too bland. Whenever I drink tea, it’s hot and without any sugar or cream.

Growing up in Queens 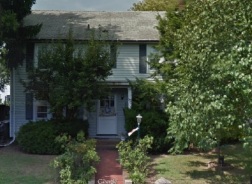 And this was the condominium

House, but I have lived in condos and they were great places to live too. Honestly, we moved because of the dogs. We needed a yard and you just don’t get that in most condos.

Pie, but really? I usually eat the fruit or other contents and leave the crust. Recently, I’ve begun to lose my taste for sweets in general. Oddly, the whole family  seems to be going in that direction. We have chocolate all over the house and no one eats it. What we do eat? Gingerbread, banana bread, muffins with a bit of jam. Sweet bread. Everything else seems too sweet.

Cornbread or Biscuits (The US kind)?

I love biscuits, but I bake cornbread. My main objection to cornbread, which I make really well (if I do say so myself :-D) is that it stales so quickly. You can’t make “a little bit” of cornbread. It’s always more than we can eat so I wind up throwing it away. I should probably try biscuits but I have an awful lot of cornmeal to use up!

Hotels. Camping is for the young who don’t mind a stone or two under the sleeping bag and when we were young — a LOT younger — we camped every summer. Now, I prefer a cabin by preference. I like the independence of a “separate unit” rather than a room. THAT being said, I’ve stayed in a lot of motels, hotels and many, many B&Bs. My favorite places, though, have been old hotels in old towns.

Swimming pool. Hate all that sand. Loved it when I was a kid, though.

Movies are great, but expensive  and now that they’ve made movie theaters so small, we might as well watch at home. Movies were good for going on dates — and for when we were out of the house and didn’t know what to do with an afternoon.

I had them all. Currently, it’s an iPhone. I actually rather like it. Surprise!

Like Loading...
‹ I WOULD NEVER LET THESE LOVELY CREATURES ANYWHERE NEAR MY UPHOLSTERY
THAT BIG SILVER DISCO BALL! ›