WINTER YET TO COME – Rich Paschall

So far, so good. We’ve gotten snow, but luckily not so much that it cost us a lot of money. Here’s hoping for a moderate — normal — kind of winter.

Winter In The Air, Rich Paschall

It’s not in the air now. It was, but not now. Back in late October winter arrived before we could even rake up all the leaves. In fact, many of the trees still had their leaves. There was no chance to clean up. And snow appeared in time for Halloween. 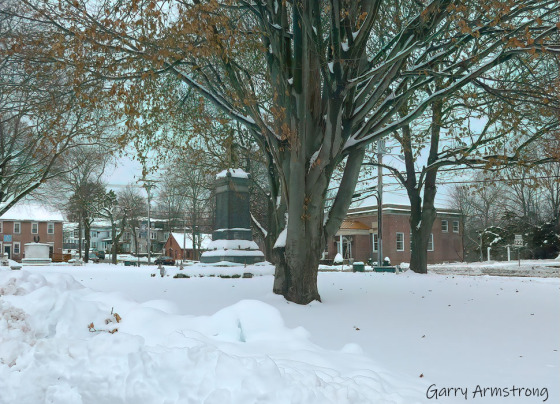 The problem with early snow is that the Streets and Sanitation Department takes that as the sign to put away the street sweepers and bring out the snowplows. November remained cold, but little additional snow was ever sighted. The leaves came down throughout the month.

Then December brought warmer temperatures. We actually had several days in the ’60s and expect at least one more warm day. I raked leaves December 22 and 23rd in the pleasant fall weather.

No worries about Winter, however.  He will be here soon. You will feel it in the…

Like Loading...
‹ SIGNS OF THE THYMES
THE SMALL DOG IS UNDER WEATHER… By Sue Vincent, “LIFE FROM THE TAIL END” ›