Home › #Airplanes and flying › PACK UP AND GO HOME

PACK UP AND GO HOME

One Year On, by Rich Paschall 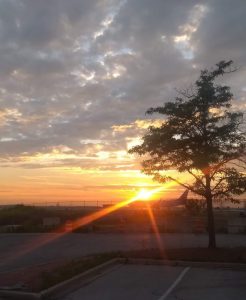 It was just one year ago when our boss called the whole group into the conference room for a meeting. The odd thing about it was that after a year at the airline, I don’t recall the boss ever having a meeting with our whole group in a conference room.  Nevertheless, we all headed over there.

It’s a nice conference room. It seemed to get more use as a place to gather for milestone birthdays and milestone work anniversaries. We had gone there for cake or pizza or other goodies. Some actually used it for work meetings, I hear. We were not a group inclined to have meetings. This was going to be different.

After a few opening remarks that I have since forgotten, the boss told us to pack up and go home. The global pandemic seemed to be getting much worse very quickly and we were going to try working from home for a while. Although we did not know how long it would last, we were assured we would be called back in a short time. “Take whatever you think you will need, laptops, docking stations, cords, monitors, anything else to do your jobs.”  Yes, we had to give the company tag numbers to the boss for the computer equipment and then get out. It was Friday, the 13th.

At the end of 2019, the office had been redesigned and remodeled.  The airline was doing well and some assets were being improved for future use. Walls were moved, and new equipment was purchased. Everything looked great. We were to have a grand re-opening celebration in April 2020 when the weather improved. The plan was to invite the freight companies that did business with us. The celebration went on permanent hold.

While the remodeling work was being done, we temporarily moved to an office formerly used by another airline. We had more than enough room to work for a couple of months. The irony was that when we moved equipment to the temporary space and then moved it back, we worked from home for a couple days. We used some new processes that eventually became a lifeline. Microsoft teams were a way to share files and chat with one another while we were out of the office. We learned to use company websites remotely. We figured out how to work from home in an emergency. No one could have imagined in late 2019 that a worldwide emergency was knocking at our collective door.

The Monday through Friday staff left. We went back on March 14th for one more day. At the end of a Saturday, I moved my car as close to the outside door as possible and loaded up some items from my desk. I had a large workspace in the office, I was not sure exactly where I was going to work at home. 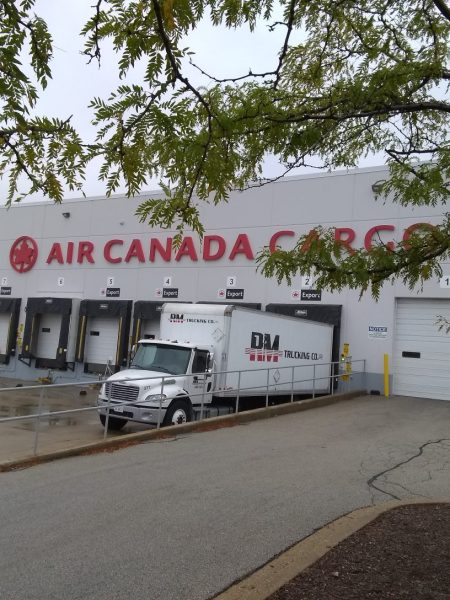 By the end of March, some people had been given what was planned to be a two-month furlough. It was hoped that by the end of May things would start to improve and the airline business would start getting back to normal. When two months passed, things were worse. Planes were grounded, staff retired or left the country, others had to be let go. As each month passed we had hoped it would just be another month or two and things would improve. We could then go back to that nice office at the airport.

By mid-summer talk of returning had stopped. We had successfully worked at home for months, why hurry back? We did hope that by the end of the year passengers would return and the airline would be back to around 50 percent capacity. Later that wish turned into 30 percent. It was about 10 percent as the year ended and is no better now. 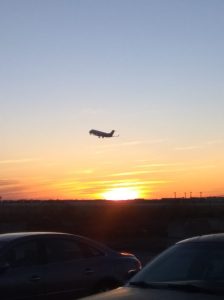 While many were waiting for things to return to “normal,” and some still are, it became apparent that there will be no return. There will be a new normal someday and we are getting a glimpse now at what that might be. Technology has led to more remote working. There are virtual meetings and shared files, all online. People don’t have to sit in traffic. Companies may be wondering now why they need big offices when much of the workforce can work from home, or from Starbucks for that matter.

One member of our group lives in Hawaii. Another went down to Texas for part of the winter. They can book freight from Chicago O’Hare International airport just as easily as from an office in Chicago.  In fact, we do take care of much of the country.

We may all go back this year when everyone is vaccinated and the company feels it is safe. We have a nice workspace to return to. On the other hand, another year may go by and I could retire. In that case, I would only be returning to bring back the computer and monitors. It’s going to be a somewhat brave new world.