THE NEIGHBORHOODS OF PARIS – RICH PASCHALL

Paris is divided into 20 neighborhoods or arrondissements. They are numbered with the 1st Arrondissement being in the center of old Paris.  From there, they spiral out in an ever-widening circle until we get to number 20. The 1st Arronidissemnt is also known as Louvre. I guess we do not have to tell you what famous museum is located there.

We would arrive from Charles DeGaulle airport at Gare du Nord. The location would be convenient and not far from the center of the city. You can find hotels here at a much more reasonable rate than Paris Centre. Gare du Nord is near to Gare de l’Est if you should be headed toward the East of France or even out of the country. 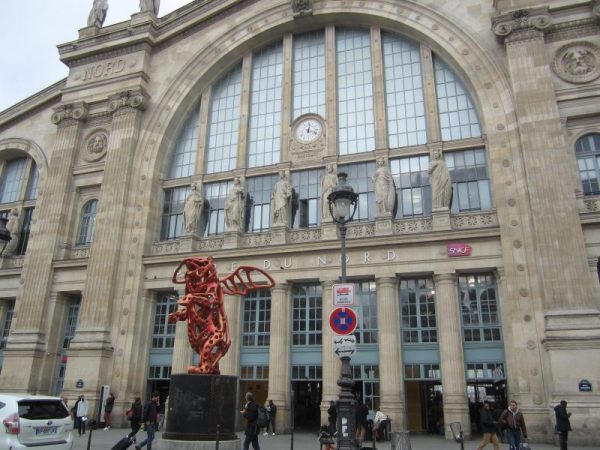 It has been my good fortune to travel to Paris four times. I do not like the long plane ride from O’Hare International airport to Paris, but I always found the visit to the city to be worth it. Over several trips, we managed to see the major tourist stops.

With an excellent metro system, it is easy to find your way around Paris. Each of the neighborhoods is well served by public transit so there is no need to hail a cab or use your rideshare app. 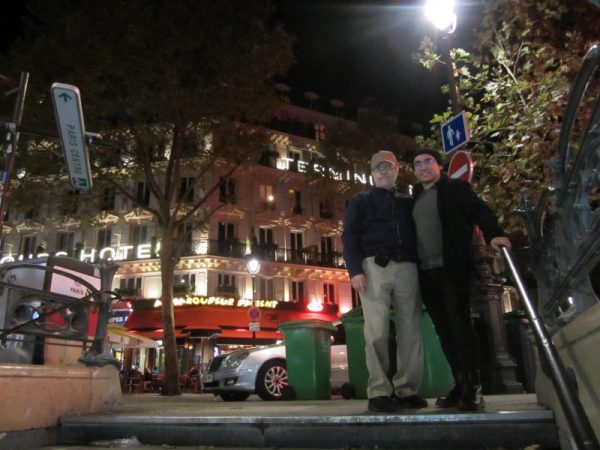 Most movies set in Paris will stick to the most romantic areas. You will see locations along the River Seine. You will find the Eiffel Tour or Arc de Triomphe in the background. You may see the Jardins des Tuileries or Jardin du Luxembourg. Moves prior to 2019 may include Notre Dame Cathedral. 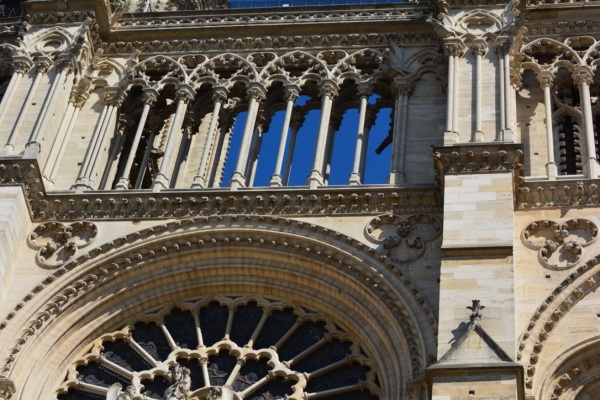 Imagine a movie that would include all of the neighborhoods of Paris. What if you get get a postcard from each? That is the ambitious idea behind the 2006 film, Paris, Je t’aime. Some of the world’s biggest stars and best-known directors came together for this anthology. There was to be a short film set in each of the neighborhoods. They were to have different directors, writers, and stars.  This may sound like a bit of a crazy idea. Anthologies of this type often do not work.

These vignettes are attached together by scenes of the Paris neighborhoods. Most of the episodes are of course in French. A few are in English. You will also hear some Spanish, Mandarin, and Arabic in the stories.

First, we find French director and actor Bruno Podalydes looking for a place to park on the Paris streets in the 18th Arrondissement, Montmarte. He notices that the women all seem to be taken, then…OK, I decided on no spoilers.

Steve Buscemi is featured in a bit of a comedy sequence directed by Joel and Ethan Coen. It plays out at a metro stop in the 1st Arrondissement. The episode is titled Tuileries.

Bob Hoskins, Nick Nolte, Elijah Wood, Juliette Binoche, Willem Dafoe, Magie Gyllenhaal, and a long list of European and American stars appear. Ben Gazzara, Gena Rowlands, and Gerard Depardieu are in a scene together in the 6th Arrondissement, aka the Latin Quarter. It is directed by Depardieu and Frédéric Auburtin.

Gus Van Sant directs a scene in the 4th Arrondisement, La Marais. A young man tries to strike up a conversation with another young man who does not seem to know what he is saying. You will know what everyone is saying thanks to subtitles.

The film is available to buy or rent online.  A few of the scenes are posted on YouTube in their entirety. The film runs for two hours and is only 18 stories. Alas, the 11th and 15th Arrondissements ended up on the cutting room floor.