I regret those times when I’ve chosen the dark side. I’ve wasted enough time not being happy. – Jessica Lange

When you have the perspective of many years, you might look back on past relationships and question your actions. In hindsight, most people will realize that the accumulation of “Stuff” is not the most important thing in life. It is our relationships with family, friends, and hopefully mates that will mean the most to us. Did we miss the opportunities to nurture these relationships? Will we end up lamenting what we did not hold dear?

The question we might be asking ourselves as we near the end of a work career is whether we spent too much time at work and not enough time with family? You may have heard of people who are “married to their work.” That may be fine for those who are single and get great satisfaction from their work and work colleagues. What about those who are actually married to another person? How many of them will end up saying, “I wish I had spent more time at work?”  Not many, I suppose. How much disappointment will there be for skipping the activities of your children in order to get in a few more hours of work?

Looking back on work, I wonder if the extra effort would have gotten me farther in my career or if all the extra hours were worth it? Few of those co-workers remained friends when I moved on.

In the years when John had dinner on the table as I walked through the door, work became less important. How many people are left with disappointment because the mate is not there, or filled with shame for rarely coming home on time?

People move on in life and certain friends get left behind. I lived next door to a boy from second through seventh grade who was my best friend. We spent a lot of time together over those years. There were bikes to be ridden around the block endless times a day. One day my friend announced they were moving to the suburbs. It was way before cell phones and social media. I wish I had found a way to keep in touch. I don’t even have a picture. 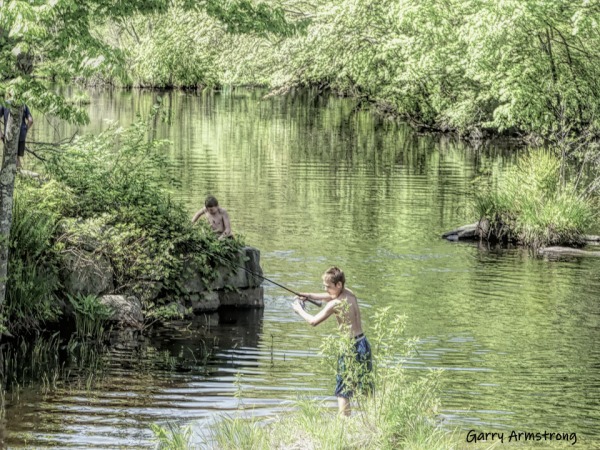 In truth, I could come up with a list of people with whom I lost touch. I’ve tried to track them down through social media but when someone has a common last name, the task can be nearly impossible. With the passage of decades who knows where these people could be or if they are even alive?

In the decades before Social Media, the only way we could keep in touch with someone who lived outside our community was by snail mail. When we were young we could not afford long-distance phone calls. Our only option writing.

When I was young I had a Pen Pal in Germany. I think it was one of those things you sign up for so you can write to a student in another country. He would write to me in German and I would write back in English. I could usually translate on my own with a little help from a German-English Dictionary. I am not sure which one of us stopped writing first.

When I was at the Boys Club I had a friend who moved to California and we promised to keep in touch. I believe I only answered only once. I disappointed myself for not keeping it going. These days, there are no excuses, just remorse.

On the other hand, there are friendships you should walk away from. It can be hard to do, but when a person does not make you happy, maybe you should move on. My mother had a friend who smoked too much, drank too much, and was crude. I could never understand retaining that friendship. In later years the other woman ruined her health, had emphysema, and eventually could not come around anymore.

A toxic relationship crossed my path for much of the 90s. I actually found his wallet in a bar and the bartender did not want to hold it. He thought the guy who left it was a friend of mine. I found his number and called him up. We met at that same bar. He could not believe a stranger would return his wallet with all of the money still in it. He bought me a drink and that started many years of spending time together. He was the classic bad boy and a dozen years younger than I. We spent too much time living on the edge, so to speak.

Friendships should be nurtured. It may only take a little time. I write and call some friends in other parts of the world, but tend to forget about local friends. After all, these are friends we can see “any time,” but do we? I have a friend from my high school years who calls in the winter when he is in Florida because there is no chance for us to get together. Sometimes it is just a few minutes, but it means a lot.

There is a former teacher and mentor who lives in California. I confessed to a friend that every time I think of calling I ask myself, “Do I have an hour?” I feel guilty for thinking this.

What is the biggest regret of all? You probably know this, but I will write it down anyway and send it along soon.