All through his senior year of high school, Eddie was telling everyone that he would be going on to college. He had applied to a four-year university and to a “junior college” just in case he was not accepted or could not afford the university. He received acceptance from both, a bit to his surprise, actually. While his parents, Edgar and Marge, were naturally quite pleased with Eddie’s acceptance, they advised him almost immediately that there was little they could do to help with the costs of college. The best they could do was to allow him to continue to live at home for free and could not do much more. 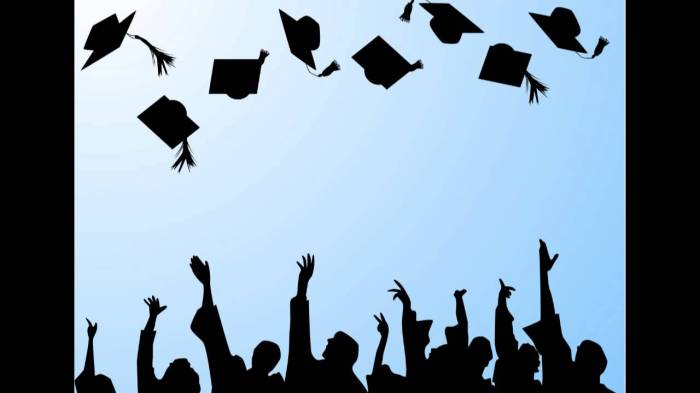 Eddie got a part-time job in the last semester of high school and a full-time job after graduation. His parents would not co-sign on a loan for the university and showed great reluctance to do so for the junior college. Even though Eddie thought he could talk his father into signing for his student loan, they had all heard the nightmare stories about student debt and Eddie decided to pass on his dreams. When the decision to skip school was made final, his parents advised that an 18-year-old with a full-time job was expected to pay rent. They did not ask a lot of Eddie, since he was making a little over minimum wage. It was impossible for him to save money for school, however

Over the following two years, he kept in touch with some friends from high school, made new friends at work, and enjoyed the life of a young man without commitments.

One day Eddie expressed his frustration to his good friend Carlos. They were best buddies since their senior year of high school started. Even though they were very close, Eddie had never introduced Carlos to his parents. He was not sure how they would treat him and he did not want any problems at home or with his buddy. His friendship with Carlos was too important to risk any disrespect.

“This sucks,” Eddie said choking back tears, “this absolutely sucks.”

“I know,” Carlos replied, “but it won’t suck forever, you’ll see. We’ll both have better jobs someday and it will all be good.”  Eddie did not appear to be buying it. “Come on, man, smile a little.” Carlos made a funny face at Eddie who immediately broke into a big smile.  Eddie was not convinced, but at least Carlos knew how to make him smile.

As the first year after high school turned into the second, Eddie’s fortunes were no better off. Older adults kept telling him he should join the army. It was the place for young men trying to make their way. He would be “whipped into shape.” His father even chimed in that it would “make a man out of you.” None of them seemed to realize that Eddie did not need to “find his way.” He needed money for school.

As the second post-high school year wore on, Eddie figured out how to get money for school. One day he told Carlos, “I am going to join the army.” Carlos was stunned. He could not believe Eddie would go away. They discussed it for hours until Eddie convinced Carlos it was the only solution.

“Then I will save money the entire time you are gone,” Carlos announced, “and we will go to school together. I swear I won’t spend a penny I don’t need to spend until you get back.”

Eddie joined the army. His parents were proud. Carlos worked hard. Although things were finally moving forward for all, they did not all know one another. 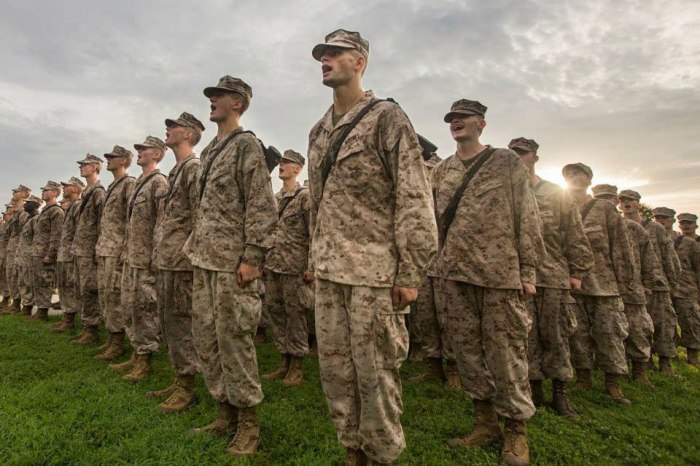 After boot camp, Eddie returned home before being deployed to the middle east. He lied about his return so he could spend the first day with Carlos. When he left he promised to write and post pictures online and keep everyone up to date. He worried about how he was going to do that and keep his different circles separate.

After his parents moved to Arizona, Eddie’s mom became active on Facebook and encouraged Eddie to post pictures of his service. Although there was much he could not show, he did post some barbecue pictures on Facebook that his mother immediately reposted all around and commented on each picture. Eddie was embarrassed and decided never to do that again. When anyone took pictures with Eddie in the group, he asked that no one tag him in the picture so no one at home could see them.

When he was on leave he would always fly to Chicago first to visit friends, especially Carlos. Then he would go on to Phoenix and visit his parents who had moved there for a change of weather. Eddie spoke little about the service and less about Chicago. He had come to realize through his mother’s Facebook postings and occasional comments to him, that his best course of action to keep peace in the family was to say nothing.

After the service, Eddie returned to Chicago, got a job, enrolled in school, and became roommates with Carlos. After saving his money carefully and working as hard as possible, Carlos also enrolled at the junior college, but not in all the same classes as Eddie. They were chasing different dreams.

On spring break Eddie and Carlos, along with a few other friends, went to New Orleans by train. One of the boys rented a car upon arrival and they all hung out for a few days. It was there that Carlos made his move.

“Let’s get married when we go back home,” he said to Eddie.

“What?” his surprised mate responded.

“You are living in sin, you know, if you will not marry me. I demand a proper marriage.” Carlos looked at Eddie with the most serious look he could give him. Then they both laughed.

“Do you love me?”  Carlos inquired. 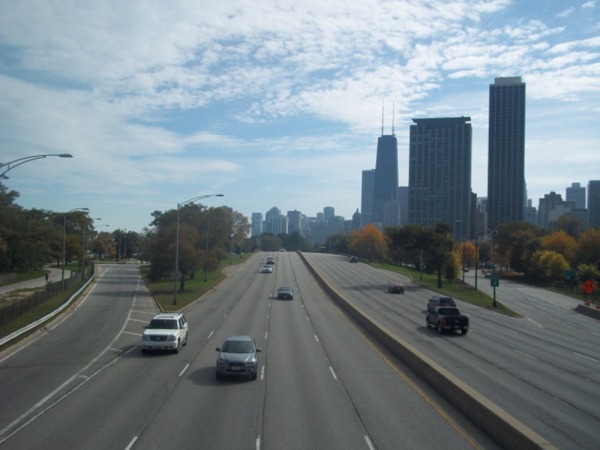 When they returned home, they got the license and made their plans. On a Thursday afternoon, with Carlos’ two sisters joining them, the boys went to city hall. They were married and the girls took pictures.

Neither Eddie nor Carlos had ever been happier. The sisters had some great pictures and one could not wait to share them with friends and family. She even posted some on Facebook and tagged the boys.

Eddie, however, could not think of anyone else he should tell about his happy day.