To the best of my knowledge, squirrels are the busiest animals in the world. They are eating, jumping, climbing, leaping, running. Busy, busy, busy. When whatever tore down our feeder tore it down, it was full, so Owen just put it on the deck.

All the birds and the chipmunk and the squirrels came and ate from it sitting on the deck. Apparently we don’t need to hang it. Just pour the seeds on the ground or leave the feeder on the deck. I makes photography kind of weird — sort of impossible — but the critters are happy. As long as none of them is a black bear. That would ruin the party.

I might fend off a raccoon, but I’m pretty sure me and a bear would be “Bear – 1, Marilyn – 0.” Although maybe if one of them tore down the deck THEN the insurance would pay for it. One can dream, right?

So today, after everything ate their hearts out, the squirrel who had spent probably four hours chomping through probably three or four pounds of seeds, basically without stopping to breathe, decided he’d had enough.

That’s right. The squirrel had eaten so much he couldn’t eat any more. A miracle, is it not. He tried to launch  himself into the woods, but he was pretty full and I guess too tired to move very far. So he got to the top of the railing and decided “What the hell, it’s a nice, sunny day. I think I’ll hang here for a while. Yawn.”

Thus I got these cool pictures of one squirrel too tired from trying to eat 10 pounds of food in one morning. He could see me fine. He watched me, I took pictures of him and he was just too well fed and full of seeds to go anywhere. 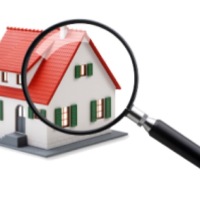 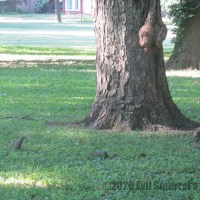 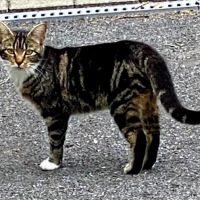 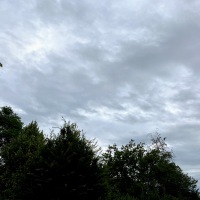 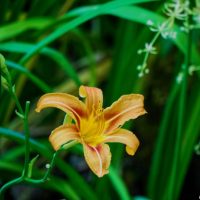