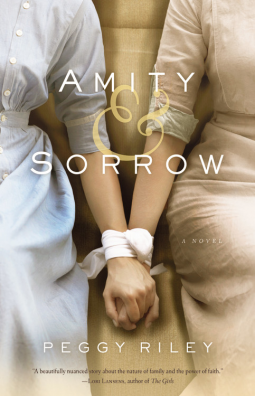 A mother and her daughters drive for days without sleep until they crash their car in rural Oklahoma. The mother, Amaranth, is desperate to get away from someone she’s convinced will follow them wherever they go–her husband. The girls, Amity and Sorrow, can’t imagine what the world holds outside their father’s polygamous compound. Rescue comes in the unlikely form of Bradley, a farmer grieving the loss of his wife. At first unwelcoming to these strange, prayerful women, Bradley’s abiding tolerance gets the best of him, and they become a new kind of family. An unforgettable story of belief and redemption, Amity & Sorrow is about the influence of community and learning to stand on your own.

Given the nature of the material, I was not expecting a light little tale of joy and contentment. The publisher’s description doesn’t really give you a sense of how extremely dark the first chapters of the book are, nor how awful the circumstances from which this family is trying to escape have been.

Amity and Sorrow are the names of the two daughters, the young girls Amaranth is trying to rescue from a particularly sordid religious cult involving emotional and sexual abuse, sexual exploitation of women and children, terror and bondage.

The first few chapters of the book are so grim I almost stopped reading because I was finding it more than a little stomach turning. I have trouble … a lot of trouble … dealing with pain and abuse of any living creature. But it’s worse dealing with children and animals. Amity and Sorrow are children and the degree to which they have both been horribly abused is never entirely laid out, but is certainly inferred with sufficient detail to make one feel that more detail would be over the top.

Just as I was about to close the book, it started to go in another direction, to a kind of redemption and restoration of light where there has previously been only darkness and fear.

It is very well written. For a first novel, it’s quite extraordinary. It would be exceptional even if it were the 20th novel, but what can only imagine what this author may produce in the future. The description is paralyzing in its ability to evoke raw emotion in the reader.

This is not a book for children. It’s also not a book for anyone who wants to keep his or her reading light. But, if you like to occasionally venture over to the dark side, visit the depths of depravity of which people are capable, try Amity & Sorrow. Although the theme of redemption is strong, the back story of despair, fear, and evil is equally strong … so make sure you’re ready for a trip into a nightmare.

It’s available in hardcopy, paperback and Kindle from Amazon and I’m sure from other vendors as well. 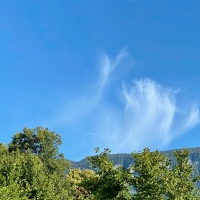 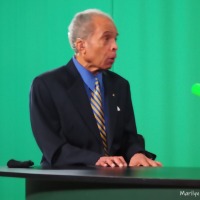 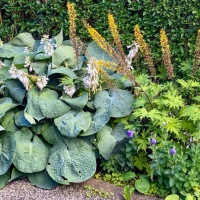 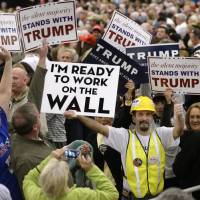 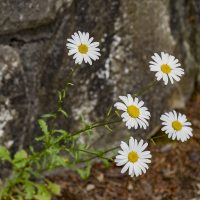