I know that this edition of Listeria is coming along soon after the last edition of Listeria, but I went overboard on my last trip to the magazine stand. Besides, this one covers one of my favorite subjects – Western movies. I grew up watching them with my dad, and that experience played a role in my interest in the history of the West.

American Cowboy published a special issue called “Legends of Western Cinema” and listed the 20 greatest Western actors. However, there is one problem that needs to be addressed before I begin. When people think about Westerns, or the history of the West, they think about cowboys first. Some of the greatest Westerns don’t involve cowboys at all. They involve mountain men, Native Americans, cavalry and all sorts of characters. In the real West, not everyone were cowboys. A good way to see this? If there are…

When Marilyn recently readjusted our cable package in a good faith budgetary effort, we lost the Westerns Channel. I was mortified. Less than 24 hours later, I found something called the “Inspiration Channel” which carries a lot of religious programs. It also carries “The Big Valley”, “The High Chaparral” and coming up this weekend, “The Virginian”. 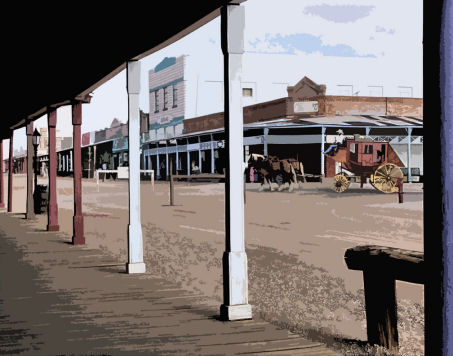 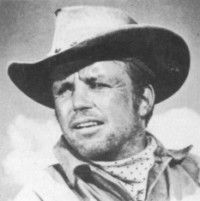 Growing up, I did notice that all of the characters in westerns were white. None of them looked like me. It didn’t faze me. I still dreamed of riding along side Duke Wayne,  Randy Scott, Joel McCrea, Jimmy Stewart and all the guys. Notice how chummy I was. That’s but one of the virtues of westerns.

These guys were my friends. Anyone can be a saddle pal. Then and now, I love westerns.

After a professional lifetime of seeing law and order, good guys and bad guys — up close and very real — my heroes are still cowboys of the silver screen.

I’ve had the good fortune to meet folks like Duke Wayne, James Coburn and Charlton Heston. The thrill of meeting those guys was and is — wonderful. My interview session with John Wayne still makes me sound and feel like an awed kid. Damn straight, Pilgrim.

Hanging out with lesser-known guys from the corrals like Richard Jaeckel and Buster Crabbe was wonderful in other ways. I met Crabbe in the sunset of his years, long after the “Flash Gordon” hysteria was past. He smiled easily and took pleasure in spinning tales about his “B” westerns with “Fuzzy” St. John and the A.C. Lyles; westerns of the 1960’s that reunited old heroes like Johnny Mack Brown and Bob Steele.

Richard Jaeckel — who had a long career in movies starting out as “the kid” in films like “The Gunfighter” sat for a long chat when he was promoting “Pat Garrett and Billy The Kid”. We adjourned from the TV session to a nearby saloon where I got him talking about working with guys like Jack Elam, Myron Healy, Slim Pickens, Lee Van Cleef and other faces you know from so many westerns. 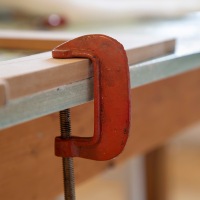 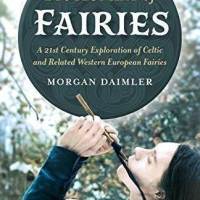 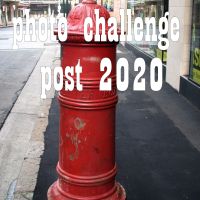 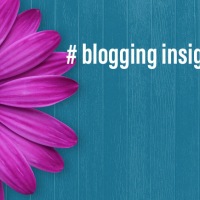 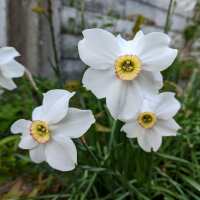